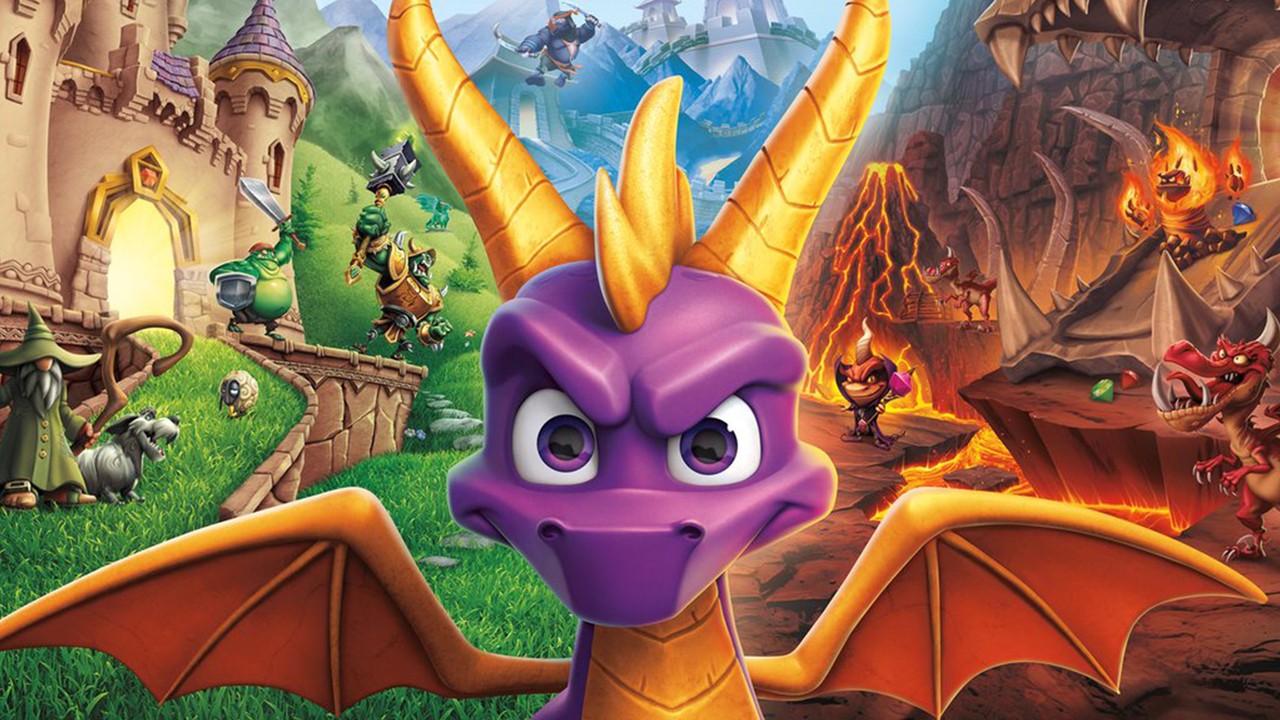 After the January sale kept us occupied through a particularly quiet period for the PlayStation Store, Sony is back in action with another range of discounts to build off the lot offered last week. This latest set of deals appears to focus on PlayStation 4 remakes, remasters, and retro titles that have been re-released for the last-gen system, meaning you could pick up a bunch of games as part of a complete collection very cheaply. The sale will be available on the PS Store through until midnight on the 10th February 2021, and the deals themselves are live across Europe and the US as we speak. So, without further ado, let’s take a look at what we’ve got this week.

As usual, the official store page for this sale isn’t live at the time of writing so you’ll need to manually search for any PS4 games you fancy right now. However, you can check out a full list of the latest deals over on PS Prices. There’s a lot more to choose from. Is there a PS4 game you’ve been waiting on listed? Post your digital haul in the comments below.