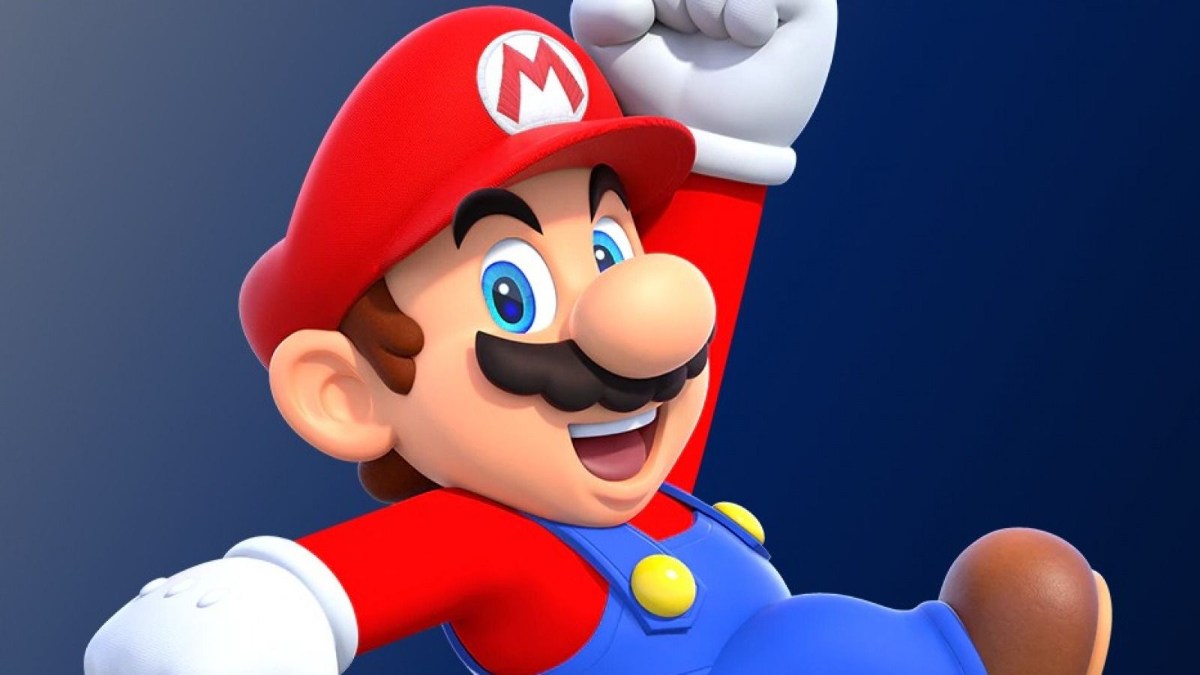 This specific report comes the way of Zippo, who claims that the latest Mario sports game is being made by Bandai Namco, which is good news if you didn’t like the aforementioned Mario Golf Super Rush and Mario Tennis Aces. Unfortunately, Zippo doesn’t know what specific sport the game is for. You’d assume it’s time for soccer, but it’s possible it could be a different sport. If it’s more Super Mario Strikers though, Nintendo GameCube junkies are going to be over the moon.

Building upon this, or at least possibly building upon this, is Leaky Pandy, who claims a new Mario game will be revealed this year. This is the extent of specification, meaning this game could be the aforementioned Super Mario Odyssey 2 and it could also be referring to a new Mario sports game.

And this is where the leaks come to an end. As always, take everything here with a grain of salt. Meanwhile, if Nintendo addresses the leaks in any capacity, we will be sure to update the story accordingly.