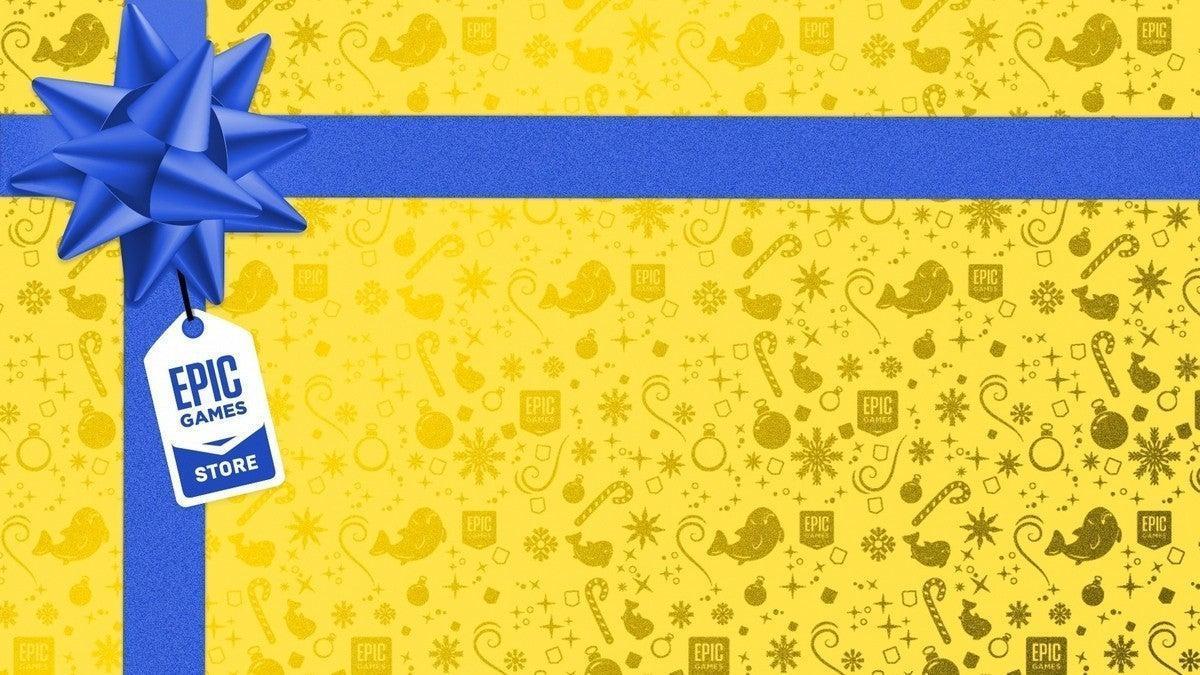 The latest free game on the Epic Games Store is an underrated Metroidvania game that first launched a little over a year ago. Even though Christmas has now come and gone, Epic Games is still in the process of giving out a number of free titles to close out 2022. And while today’s free offer likely doesn’t match up to yesterday’s giveaway, which was Death Stranding, it’s still a title that Epic Games Store users shouldn’t sleep on.

From now until December 27th at 11:00am ET, the Epic Games Store on PC is giving away F.I.S.T.: Forged in Shadow Torch for no cost at all. Developed by TiGames, F.I.S.T.: Forged in Shadow Torch originally came to PS5 and PS4 last year before later rolling out for PC and Nintendo Switch. Typically, the game retails for $29.99 on the Epic Games Store, which means that this free offer is one of the better deals we’ve seen on the platform in recent weeks.

F.I.S.T.: Forged In Shadow Torch is free on Epic Games Store for the next 24 hours. Severed Steel is tomorrow’s free game https://t.co/sCNJdcFaYK pic.twitter.com/wCuu0hgYjt

Since first releasing, F.I.S.T.: Forged in Shadow Torch has gone on to develop a sort of cult fanbase which has praised it as one of the best Metroidvania games in recent memory. Currently, the game boasts an impressive 4.6/5 user score on the Epic Games Store, which shows that it has been well-received by tons of players. So while F.I.S.T.: Forged in Shadow Torch might not have immediate name recognition, it’s definitely worth checking out, especially since it doesn’t cost a dime to add to your own PC library.

If you’d like to get a better idea of what F.I.S.T.: Forged in Shadow Torch entails, you can find a description of the game below.

“Six years ago, the Machine Legion invaded and colonized the Torch City, which was originally inhabited by animals. Rayton, the former soldier in the resistance war, has been living in seclusion since then. After his friend is forcibly arrested, Rayton reclaims his mechanical fist and steps to his journey fighting back. And he never expects that he has been involved in a bigger scheme between the mafia, the rebellion, and the legion.

Exploring the Metroidvania game world with a dozen of areas with distinguishing vision themes and level designs. Earning the rewards by conquering the challenges of combats, puzzles and platformers in countless chambers, tunnels and shortcuts. Interconnected and automatically loading game map makes the detailed Torch City more convincing and beautiful.”