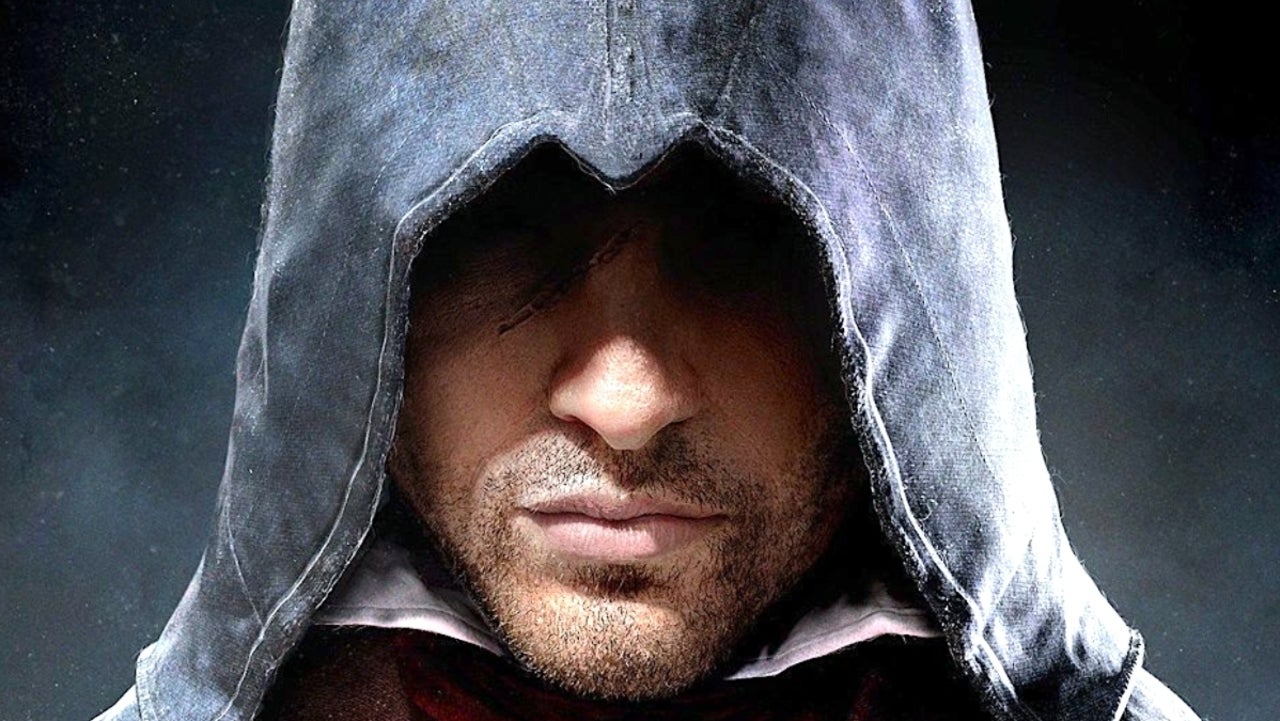 The next Assassin’s Creed game may be a substantial departure from Valhalla, Odyssey, and Origins, and it may be far away from releasing, assuming it does release. Speaking about the next installment in the series, a prominent Assassin’s Creed leaker has relayed word that it will be more akin to games like Uncharted than Valhalla, which of course has the ears of some perked while it has others worried. The game is apparently focused on the former King of England, Richard the Lionheart, and it sounds pretty cool, but unfortunately, it also sounds like it may have been put on ice or even canceled. As a result, the leaker tells fans of the series that they may be waiting all the way until 2023 to play the next entry in the franchise, which is a long time for a series that fluctuates between annual and bi-annual releases.

Whatever the case, even if this game resumes development, it won’t be out this year. In fact, the leaker notes it’s looking increasingly unlikely that we’ll get a new Assassin’s Creed game in 2022 either, which means fans may be waiting until 2023 for the next installment.

Speaking about the Richard game, the leaker claims it’s very different from the last few installments, all of which boasted vast open-worlds and open-ended gameplay. Rather than continue this, this new game was going to be “semi-linear,” with each “game level” being its own semi-open world. In short, the leaker claims the game would be more Uncharted-like than Valhalla-like.

Diving further into the game, j0nathan claims the game would have involved The Third Crusade (1189-1192) and Richard’s journey back to the UK. Of course, players wouldn’t play Richard himself, but his bodyguard.

However, it sounds like there was another playable character as well, a female assassin, as the leaker notes the game would have unfolded from two perspectives, with the two characters eventually crossing paths.

Unfortunately, it sounds like this project — being made by Ubisoft Sofia — has been possibly canned, which is a shame, because the premise, from gameplay to story, sounds awesome.

That said, for now, take all of this with a grain of salt given that it’s all unofficial information. At the moment of publishing, Ubisoft has not commented on any of this. We don’t expect this to change, but if it does, we will be sure to update the story accordingly.