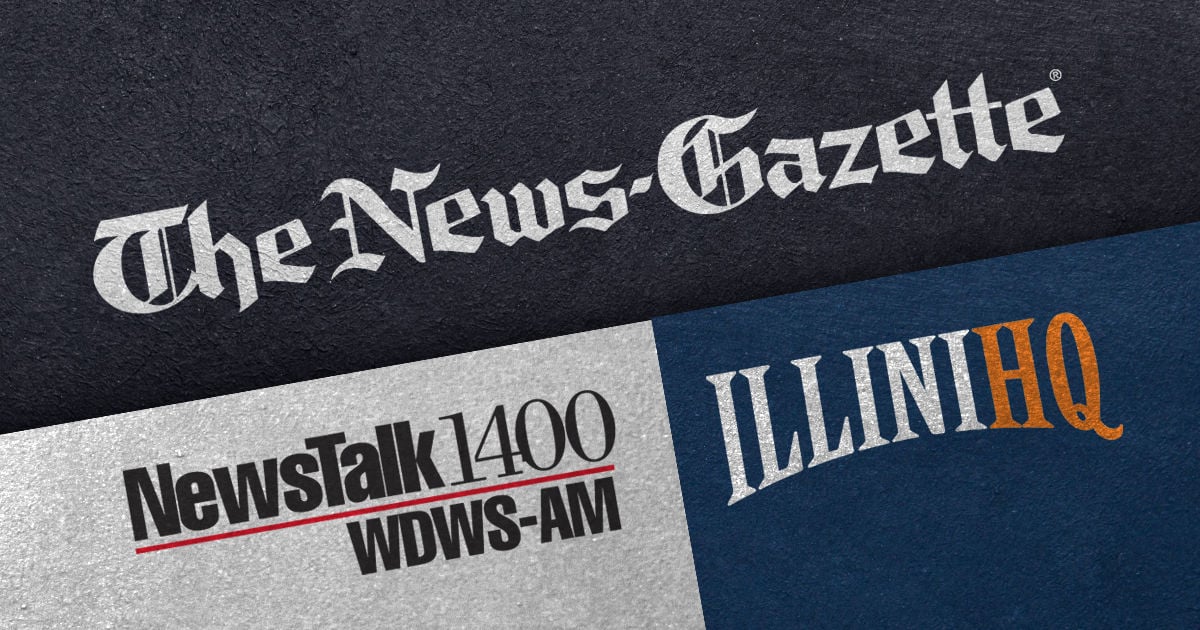 1. Danville 11-3 1 Led by All-Area Player of the Year Erin Houpt, Vikings made a run to the Big 12 Conference tournament championship game.

2. Tri-County 10-1 2 Titans received big efforts from first-team selection Tayler Barry and pals, who ended the year tied for fifth in Class 1A poll.

3. Sullivan 14-1 3 Standout Emily White received plenty of backing during a campaign that concluded with squad rated sixth in Class 2A rankings.

7. Watseka 17-1 8 Natalie Schroeder and the rest of her Warriors teammates wound up as the class of the Sangamon Valley Conference in 2021.

9. Clinton 13-3 9 Led by Mallory Cyrulik, the Maroons ran roughshod over most of their schedule, winning all of its games by double digits.

10. Paxton-Buckley-Loda 9-4 10 Panthers couldn’t get by Watseka in two separate games, but Baylee Cosgrove and other Panthers delivered in Ford County.

Colin Likas covers Illinois football and high school sports at The News-Gazette. He can be reached at [email protected], or on Twitter at @clikasNG.