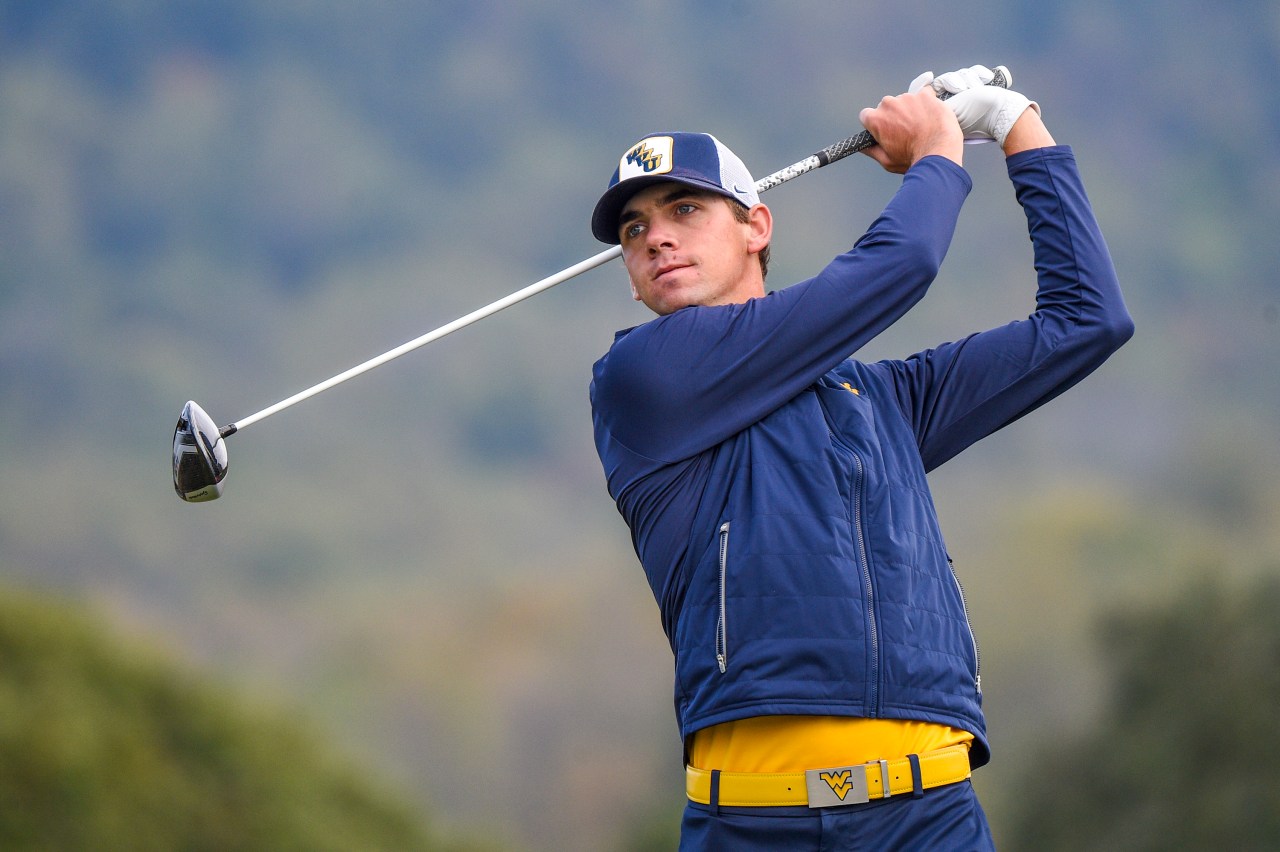 We are approaching that exciting time of the sports calendar which features sports from all over the athletic department. As winter sports start to wind down and look forward to the postseason, those in the spring are just getting started.

Here’s what you may have missed and what to look out for this week.

“I’m very proud of this group of guys. We have the makings of a great team, just need to keep working hard and improving the wedge game,” said coach Sean Covich.

Mark Goetz and Jackson Davenport were the low men for WVU, shooting a 212 for a three-round score of +2.

Florida took the win with a comfortable lead at -29.

This week: WVU is staying in Florida for this week’s Seminole Invitational at Golden Eagle Country Club in Tallahassee. They appeared in this event last season, finishing tied for seventh.

Last week: Fourth-ranked West Virginia narrowly took its first loss of the season to No. 2 Kentucky in Lexington, 4723-4717.

“We had a tough match today and didn’t necessarily perform to our full potential,” said coach Jon Hammond. “I think there were a lot of areas that we could make up points, and while it’s a loss, it was only by six points with a lot of room for improvement.”

Sarah Osborn and Akihito Shimizu were the high-scorers for the Mountaineers, shooting for totals of 1182. Shimizu shot especially well in the air rifle, tying with WVU’s Calista Smoyer and UK’s Mary Tucker — the latter of whom placed first overall in the event.

This week: The Mountaineers are gearing up for the NCAA Qualifying Match in Columbus, Ohio on Saturday, with a trip to the GARC Championships the following week.

Last week: The Mountaineers competed in the Cowboy Challenge at Oklahoma State, earning a trio of runner-up finishes.

Fourth-ranked Noah Adams took a win in the first round over No. 13 AJ Ferrari, moving on to a rematch with Wyoming’s Stephen Buchanan — the 12th-ranked wrestler at 197 pounds — who broke Adams’s 39-match win streak a week prior. Adams and Buchanan were tied 2-2 going into the final two minutes, but Buchanan came out on top.

“We had some really solid wrestling and not so solid wrestling,” said coach Tim Flynn. “There was some good stuff and some bad stuff. That has been the story all year.”

This week: West Virginia closes out its regular season on Friday when it hosts Iowa State.

Last week: The Mountaineers hosted No. 7 Denver, its fourth straight ranked opponent of the season. Despite putting up a season-high total, they ended up falling 196.375-195.400.

“I was very happy with our performance today against Denver,” coach Jason Butts said.

Although WVU finished with season-high scores on the floor and on the uneven bars, they came in second in all events. There were some very strong individual performances, as sophomore Abby Pearson made the podium twice and freshman Chloe Asper tied for third on the beam.

This week: WVU heads west for a second try at the Pioneers, this time in Denver.

Last week: West Virginia has been off for the entirety of February, since its last meet hosting Notre Dame.

This week: They head to Austin, Texas to compete in the Big 12 Swimming and Diving Championships, which run from Feb. 24-March 3.

Last week: The Mountaineers have been off since their third-place finish at the Marshall Classic on Feb. 6.

This week: They hit the road to for the Camel City Invitational in Winston-Salem, North Carolina on Friday and Saturday.