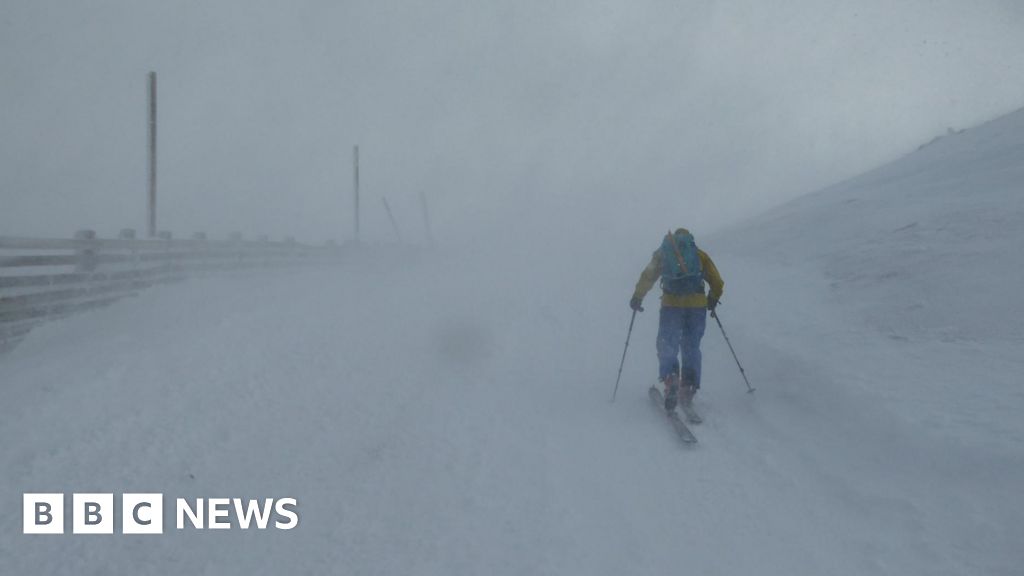 Outdoor sports enthusiasts have been told to expect severe weather conditions in Scotland’s hills and mountains over the weekend and into next week.

Mountaineering Scotland said sustained periods of gales, even hurricane-force winds on higher terrain, had been forecast for the next week.

Snow, rain and hail were expected most days, often heavy and sometimes snowing to low levels and drifting significantly in the mountains.

The outdoors group’s mountain safety advisor Ben Gibson said: “With such extreme weather being forecast, it’s important to plan your journeys around conditions rather than just going for long-held ambitions.”

Mountain bikers have been warned to be wary of wind damage to trees near forest tracks.

She said: “Forestry and Land Scotland, land managers and trails associations are continuing their recovery efforts. In this exceptional set of circumstances, there continues to be a significant danger to life in some forests.”