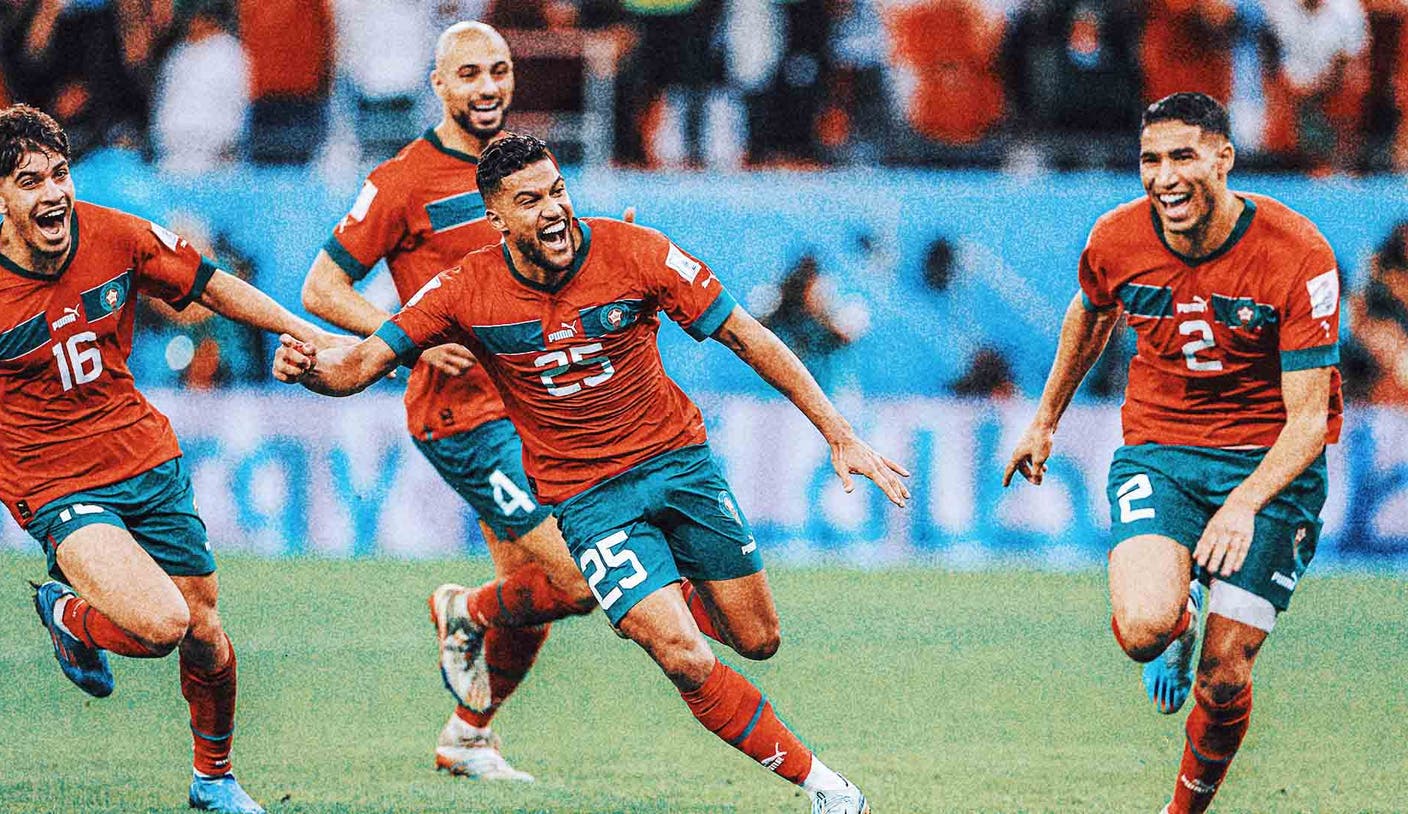 DOHA, Qatar – So much for tens of thousands more Moroccan fans coming to support their team in an epic and historic semifinal against France on Wednesday (2 p.m. ET on FOX and the FOX Sports app).

Morocco’s national airline is canceling flights it had recently scheduled for Wednesday, according to Reuters.

“Following the latest restrictions imposed by the Qatari authorities, Royal Air Maroc regrets to inform customers of the cancellation of their flights operated by Qatar Airways,” the airline said in a statement to Reuters.

Royal Air Maroc had reportedly planned to operate 30 special flights to bring soccer fans from Casablanca to Doha for Wednesday’s match against France. The extra trips likely would have added another 20,000 to 30,000 people to the small city of Doha.

“For me, we have the best fans in the world, maybe [on the same level] as Argentina fans and Brazil fans,” Moroccan manager Walid Regragui said Tuesday. “I’m very happy because now the world begins to know what is a Moroccan fan. He’s a crazy guy, he loves his country, he loves his club. He can travel anywhere to come support his country.

“I’m very happy because the World Cup can give this picture of the fans of Morocco. And tomorrow, [it will be like we are playing] at home. And it’s very important for us.”

While this means thousands of passionate Moroccan fans who bought tickets and booked hotels now won’t be able to support their team in person, there is still an impressive contingent here that creates a fun albeit intimidating environment for opponents.

France is prepared for the semifinal to feel like a road game.

“It’s very noisy, I can tell you that. We’ve seen that,” French manager Didier Deschamps said at a news conference on Tuesday. “That’s not going to score you goals. But it is something we need to take into account and it’s great for them to have such loud support.

“So of course it will be just as loud for the World Cup semifinal. When you prepare for a match, you also have to prepare for the atmosphere.”

France vs. Morocco preview: Can Morocco pull off ANOTHER upset?

Read more from the World Cup:

Laken Litman covers college football, college basketball and soccer for FOX Sports. She previously wrote for Sports Illustrated, USA Today and The Indianapolis Star. She is the author of “Strong Like a Woman,” published in spring 2022 to mark the 50th anniversary of Title IX. Follow her on Twitter @LakenLitman.

Get more from FIFA World Cup 2022 Follow your favorites to get information about games, news and more