More sea engagement is what Turkey must prioritize 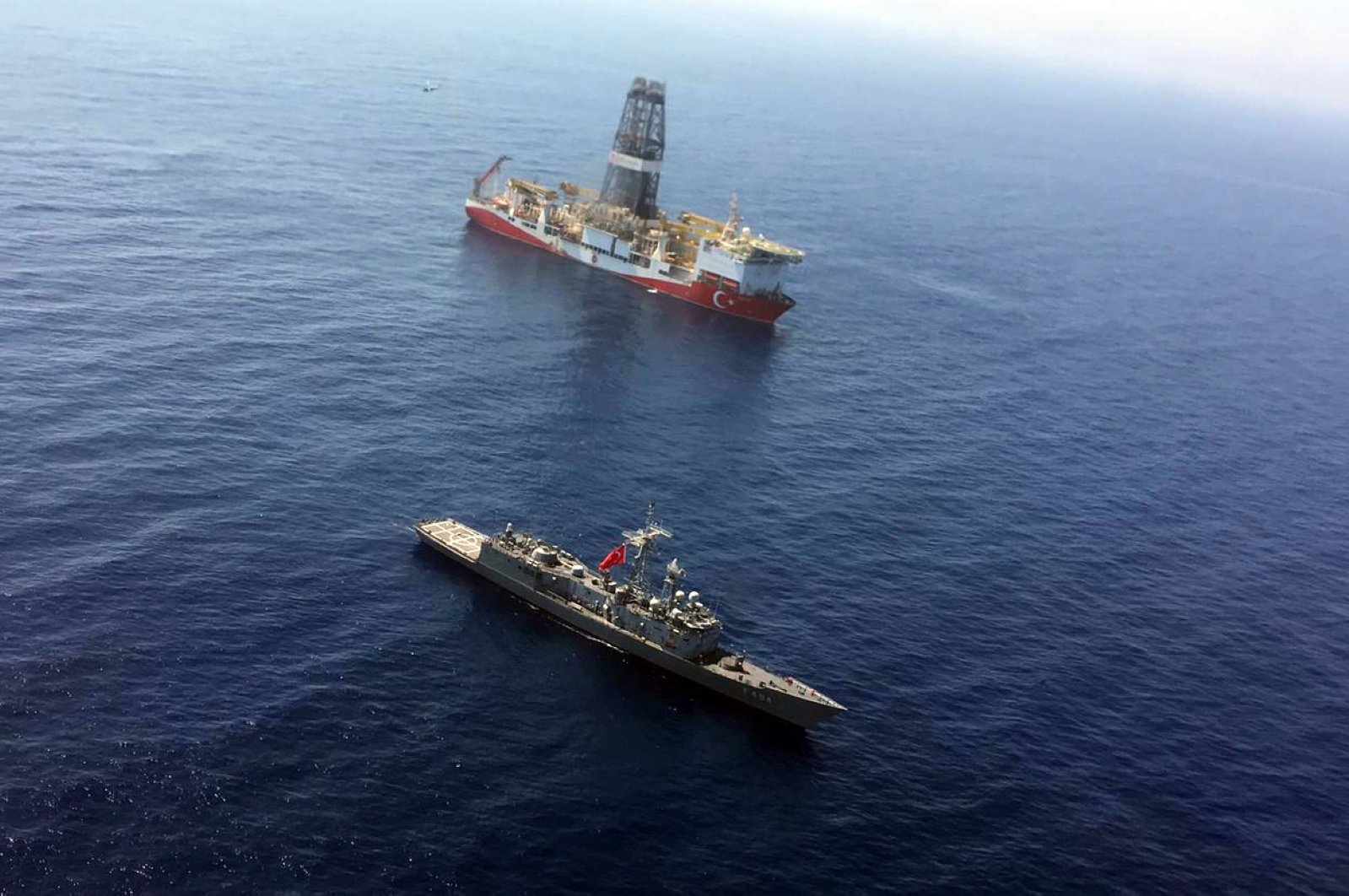 The last 50, and especially 20 years, proved to be fruitful for Turkey’s maritime essence, as the country marked countless achievements in shipbuilding and partly maritime boundary agreements under international law, as I had outlined in a previous article.

Engaging with the “Blue Homeland” doctrine, which advocates Ankara’s territorial claims in the Eastern Mediterranean, Aegean and the Black Sea, is crucial for Turkey to comprehend its naval potential, sustain previous achievements, and continue to benefit from the sea – one of the major natural resources of the country.

The first and foremost step to engage Turkish society with the seas is to create awareness and spread Blue Homeland and the norms of the United Nations Convention on the Sea (UNCLOS) among the public.

Incorporating the doctrine into the school curriculum, offering new courses and launching public relations campaigns could be a good place to start.

Likewise, it is equally important to implement major maritime projects promptly, such as essential seaports and shipping facilities in the Eastern Mediterranean and the Black Sea to maintain a deterrent foreign and security policy on the seas.

Giving an example of solid steps, it is urgent to complete the construction of the shipping line in the Taşucu town in Turkey’s southern province Mersin, which was to be built in 1999 with the National Security Councils’ (MGK) decision due to its strategically important location but could not be implemented for various reasons so far.

Similarly, it is advisable to construct a shipping facility and a maritime port in Northern Cyprus for protecting the country from opponent intervention after Southern Cyprus opened its ports to French and U.S. warships.

In short, it is crucial to understand the following maxim: Whoever has the sea has power – especially in the Eastern Mediterranean, where there is an abundance of crises and natural resources. Since the sea:

Only those who understand the importance of the sea can realize the necessity of implementing the Kanal Istanbul and also the significance of the Montreux Convention. And in essence, they can negotiate for the unsettled status of numerous islands in the Aegean, for which the knowledge of UNCLOS is vital.

So, a closer look at international law and signed international treaties show that Greece has only de facto, but not de jure, power over the Dodecanese islands and, in part, over numerous other islands in the Aegean.

To counteract, prompt state action and the internalization of the Blue Homeland doctrine are required.

Accordingly, Turkish people must be fully aware of the importance of the sea. Thus, in addition to geostrategic concerns, Turkey must also address all other facets of the sea, such as marine biology, conservation of biodiversity, guarding against overfishing and protection from foreign fish species that may enter the Mediterranean through the Suez Canal.

In this context, Turkey’s insufficient fish and seafood export and gastronomy should also be focused on. Turkey’s performance in this area is inadequate as compared to Iran, an almost total territorial state, the geographically small Netherlands and South Korea, even though the country is a peninsula which is a big opportunity for the sectors related to the sea.

The same applies to the energy sector. Despite an extensive maritime area, Turkey does not have a single offshore wind farm that could foster a sustainable and revenue-generating turnaround in Turkey’s energy sector and contribute to energy independence except the first Akkuyu nuclear power plant in the Mersin province.

Furthermore, in Turkey, the sea is hardly used for domestic transport of goods and people, as these have so far mainly been done by land or air.

The need for new cruise ports in addition to the Galata Port in Istanbul and some other small ones in diverse coastal cities is remarkable as it would offer a high tourism potential and a consequently striking income.

Although the Ministry of Culture and Tourism has published an influential report to this effect, it has hardly achieved its goals.

Moreover, marine tourism in Turkey is poorly exploited. For instance, despite great potential in the southeastern coastal provinces of Mersin, Adana and Hatay, there is a lack of major investments that could turn these places into international tourism destinations and generate additional income.

The same applies to the Black Sea region, which is hardly designed for sea tourism and is largely unknown abroad.

The northern region does not attract many tourists and thus does not generate significant national budget revenues since it performs inadequately in domestic Sea tourism, although the Black Sea is a surfing paradise.

With this in mind, Turkey is simply missing out on potential revenues, inherent new main and niche markets, and job opportunities by not taking advantage of its existing natural resources.

Even though the country is one of the best yacht producers globally, its revenue from proceeds is far from sufficient for a country surrounded by seas.

Another point is that the country has very few athletes participating in water sports such as surfing, sailing, rowing, kayaking, and stand-up paddling.

Turkey has not participated in the Olympic Games for water sports so far. It is also surprising that modern professional surfing in all its forms is absent from the country, even though Ottomans themselves practiced bodysurfing in the Black Sea centuries earlier.

That is highly connected with the lack of sports clubs and facilities that offer professional water sports and train athletes.

The number of universities offering these sports is limited to a small number.

However, rowing and sailing are among the most elite sports globally and can be very important for a university’s reputation even before its academic achievements.

As revealed in Operation Varsity Blues in 2019, one of the biggest deception scandals in the U.S., a good performance in water sports can be a reasonable admission requirement to the Ivy League. So, why shouldn’t Turkish universities achieve international fame through water sports?

After screening the topic from different perspectives, all statements speak for Turkey’s maritime opening, which begins with a social acceptance and awareness of the importance of the seas.

If Turkey wants to achieve geostrategic, military and economic success in the Mediterranean, engaging the society with the sea is inevitable.

Hence, Turkey has to perceive itself as a peninsula, as it is already, and become a seafaring nation.

Ankara could establish as a first step a Ministry for Maritime Affairs and maritime faculties, institutes, and a permanent commission in the Turkish national assembly in this regard.

Furthermore, investments in local infrastructures, incentives for the construction of new shipping companies, the opening of various sports clubs in and outside universities, and the organization of water sports tournaments under the Ministry of Sports and Youth could be the first critical social approach.