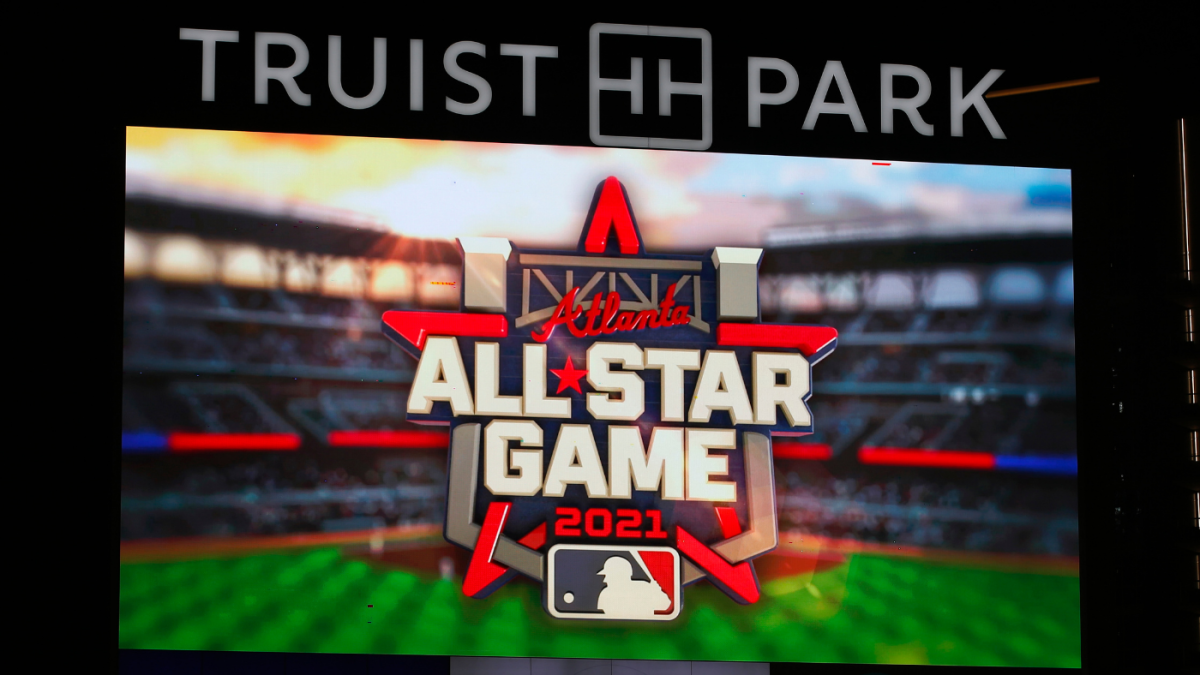 In response to the recent measures undertaken by the state of Georgia to change election regulations, Major League Baseball has decided to relocate the 2021 All-Star Game and the first-year player draft out of Atlanta this year. The game was originally scheduled for July 13 at the Braves’ Truist Park.

Commissioner Rob Manfred on Friday released the following statement through the league, saying the move is the “best way to demonstrate our values as a sport.” Here’s Manfred’s full statement:

“Over the last week, we have engaged in thoughtful conversations with Clubs, former and current players, the Players Association, and The Players Alliance, among others, to listen to their views. I have decided that the best way to demonstrate our values as a sport is by relocating this year’s All-Star Game and MLB Draft.

“Major League Baseball fundamentally supports voting rights for all Americans and opposes restrictions to the ballot box. In 2020, MLB became the first professional sports league to join the non-partisan Civic Alliance to help build a future in which everyone participates in shaping the United States. We proudly used our platform to encourage baseball fans and communities throughout our country to perform their civic duty and actively participate in the voting process. Fair access to voting continues to have our game’s unwavering support.

“We will continue with our plans to celebrate the memory of Hank Aaron during this season’s All-Star festivities. In addition, MLB’s planned investments to support local communities in Atlanta as part of our All-Star Legacy Projects will move forward. We are finalizing a new host city and details about these events will be announced shortly.”

As Manfred’s statement says, a new host city has not yet been determined. According to ESPN’s Alden Gonzalez, the new host will not be Los Angeles, which is slated to host the All-Star Game in 2022 at Dodger Stadium.

President Biden recently announced his support for such a decision by MLB. Prior to that, Players Association director Tony Clark perhaps foretold such a step when he told the Boston Globe that the union body is “very much aware” of the situation in Georgia and the potential optics of holding the All-Star Game in the state. The Players Alliance, which is committed to increasing Black participation in baseball at all levels, released a statement in support of MLB’s decision.

On the other side of the issue are the Atlanta Braves, who were to be the host team for the game. They released the following statement in response to MLB’s decision to pull the game out of Georgia, saying they are “deeply disappointed.”

The bill, which was recently signed into law by Georgia governor Brian Kemp, includes “new restrictions on voting by mail and gives the legislature greater control over how elections are run,” according to CBS News. It has been opposed by both Democrats and voting rights groups who believe the law will “disproportionately disenfranchise voters of color.”

“Today, Major League Baseball caved to fear, political opportunism, and liberal lies. Georgians — and all Americans — should fully understand what the MLB’s knee-jerk decision means: cancel culture and woke political activists are coming for every aspect of your life, sports included. If the left doesn’t agree with you, facts and the truth do not matter.

“This attack on our state is the direct result of repeated lies from Joe Biden and Stacey Abrams about a bill that expands access to the ballot box and ensures the integrity of our elections. I will not back down. Georgians will not be bullied. We will continue to stand up for secure, accessible, fair elections. Earlier today, I spoke with the leadership of the Atlanta Braves who informed me they do not support the MLB’s decision.”

Abrams, a former member of the Georgia House of Representatives and gubernatorial candidate who now works as a voting rights activist, released her own statement. It reads in part:

“Republicans who passed and defended Senate Bill 202 did so knowing the economic risks to our state. They prioritized making it harder for people of color to vote over the economic well-being of all Georgians.

“Like many Georgians, I am disappointed that the MLB is relocating the All-Star game; however, I commend the players, owners and League commissioner for speaking out. I urge others in positions of leadership to do so as well. As I have stated, I respect boycotts, although I don’t want to see Georgia families hurt by lost events and jobs. Georgians targeted by voter suppression will be hurt as opportunities go to other states. We should not abandon the victims of GOP malice and lies – we must stand together.

“Georgia Republicans must renounce the terrible damage they have caused to our voting system and the harm they have inflicted on our economy. Our corporate community must get off the sidelines as full partners in this fight, acknowledging that the provisions of SB 202 do not expand voting rights. They restrict those rights, affecting employees and consumers alike. And leaders must publicly support the voting rights provisions in the For the People Act and the John Lewis Voting Rights Advancement Act to mitigate the harm being done in Georgia and other states.