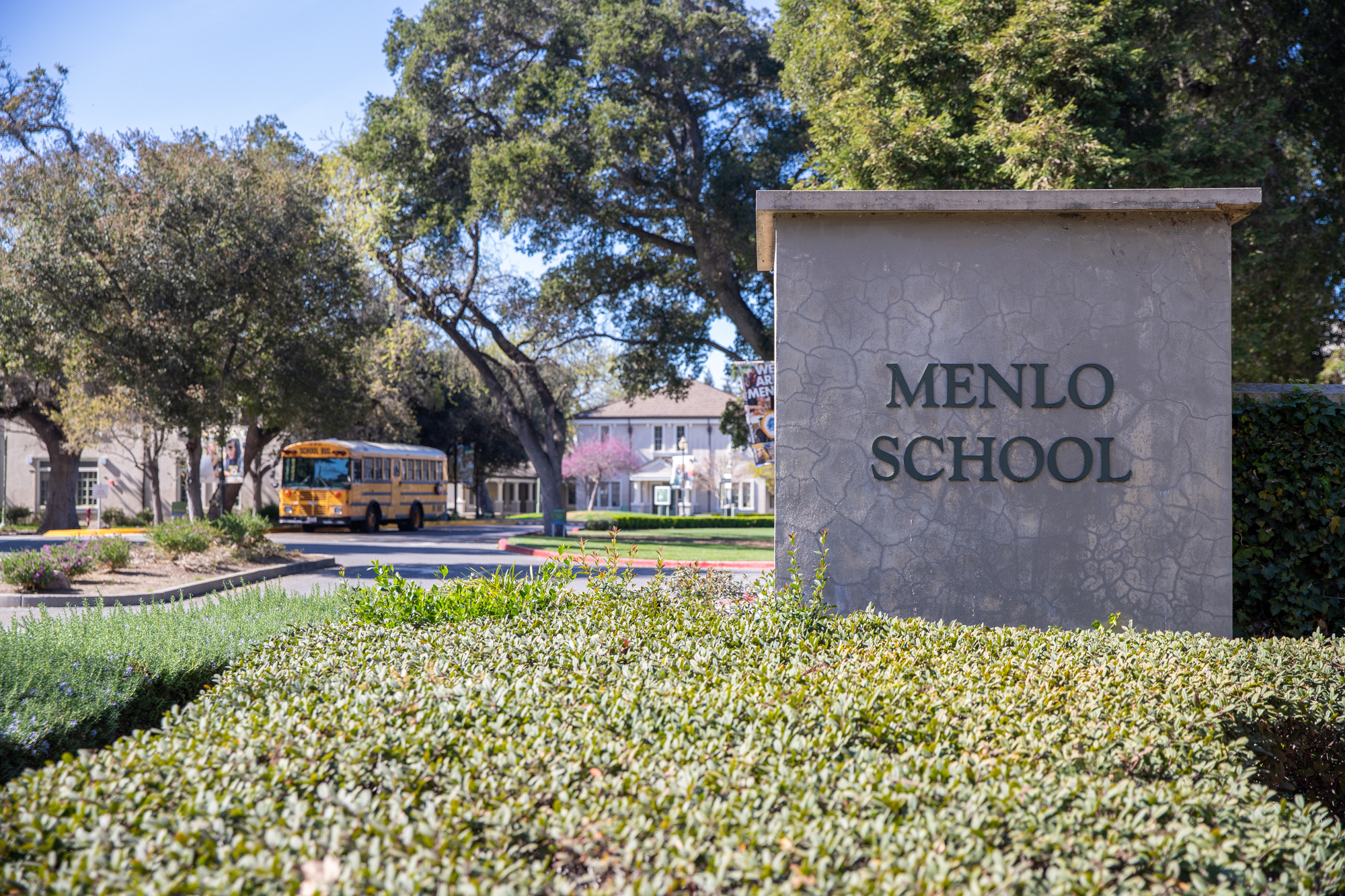 A Menlo School freshman filed a lawsuit in San Mateo County against the county, the state and state health officials for prohibiting indoor team sports competitions at the high school level.

Stella Buch, 14, said in the filing on Friday, Feb. 26, that the ban denies equal protection because there is no medical evidence that competing in indoor team sports is safe for college and professional athletes but not high school athletes. This lawsuit emphasizes the disparate impact an indoor team sport ban has on women athletes.

Stella, a Menlo Park resident and member of Menlo School’s volleyball team, said in a Feb. 28 email to The Almanac that when kids are cut off from sports, it has a huge impact on their mental health. According to the filing, Stella wants to play not only for the competition, but because she is interested in “potentially securing an NCAA (National Collegiate Athletic Association) scholarship down the line to extend her playing career and allow her to attend a university she may not otherwise have had the opportunity to attend.”

“Not being able to play volleyball is really hard for me,” she said. “After a long day of distance learning and sitting in front of my computer, going to practice is the one place where I can leave it all on the court and forget about all the other things I might be dealing with in my life. I also love being able to see my teammates especially when I don’t get to talk to people at school with distance learning. I can focus on my work better and I am overall happier when I am able to play volleyball, and I know there are a lot of other high schoolers who feel the same way.”

To continue to play volleyball means having to skirt the rules by playing secretly or traveling out of state, said Stella’s mother, Heather Buch, a volleyball coach, in a statement.

“We don’t want to break the rules, we want to fix the rules,” said Heather Buch. She said it is important that a decision comes quickly, otherwise it could be another school year before girls can play again.

Menlo School, according to its website, will move to “hybrid learning” on March 8. If a temporary restraining order is issued before March 8, it might mean that indoor volleyball could be played, even though Menlo School students would still be learning remotely.

“We plan to spread this victory throughout California,” said Stephen C. Grebing of Wingert Grebing Brubaker & Juskie. He called the win “an important victory that goes above and beyond Governor Newsom’s announcement allowing only outdoor youth sports.” He said it will be difficult for Gov. Gavin Newsom to appeal because the state presented no medical evidence of COVID-19 dangers to youth — and in an appeal only the original facts can be disputed.

Grebing said that the firm has also filed lawsuits in Santa Clara, San Francisco, Los Angeles, Orange, Santa Barbara, Riverside and San Bernardino counties to ensure all youth have the same right to play sports — indoor and outdoor — as professional athletes do.

Let Them Play CA, a group of more than 60,000 kids, parents and coaches pushing for the reopening of sports in California, praised the statewide effort to allow girls to play outdoor and indoor sports.

The local chapter of the group staged a rally in January at Sequoia High School in Redwood City asking the officials to allow students to resume sports competitions.

On Feb. 19, the California Department of Public Health issued a new guidance, effective Friday, on youth and adult recreational sports. In counties in the purple and red tiers, all indoor high school sports are banned. San Mateo County is in the less restrictive red tier.

Stella Buch’s complaint alleges that girls indoor volleyball was played in more than 40 states in the fall of 2020.

In an earlier decision in February, the court invalidated broad restrictions on gatherings for worship, but allowed a 25{066dbc63777e5ed549f406789d72fdeebd77a32711d57f7b38ff2b35c4ba2a42} capacity limitation on inside gatherings and a ban on singing and chanting.

School sports, unlike gatherings for worship, do not generally enjoy the same level of constitutional protection as First Amendment-protected activity.

As of Monday morning, no hearing on the temporary restraining order application for Buch’s case had yet been scheduled, according to a spokesperson for the plaintiff’s law firm.