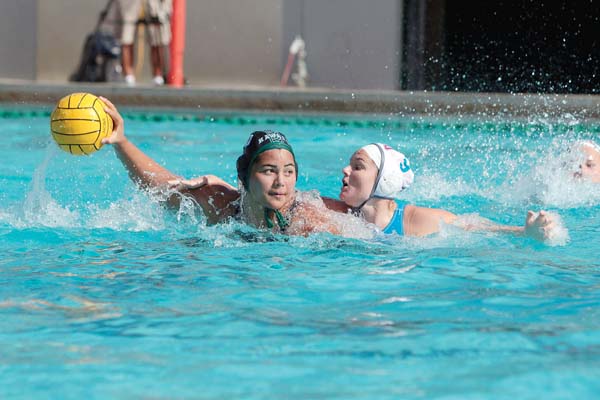 Lahainaluna High School graduate Lalelei Mata‘afa and the University of Hawaii women’s water polo team is set to face UCLA in the quarterfinals of the NCAA tournament on May 14 in Los Angeles. UNIVERSITY OF HAWAII ATHLETICS photo

Four former Maui Interscholastic League players are headed to Los Angeles to participate in the NCAA women’s water polo championship, scheduled for May 12-16.

The bracket for the 10-team tournament was released Monday.

The University of Hawaii, led by Lahainaluna High School graduate Lalelei Mata’afa, drew host UCLA in the quarterfinals. The Rainbow Wahine (11-1) and third-seeded Bruins (13-4) are set to face off at 3 p.m. Hawaii time on May 14.

Also in the field is Cal Lutheran (7-0), which features three Maui athletes in Baldwin graduates Jacsen Donohue and Taryn Sato, and Seabury Hall alum Aryana Johnson. The Regals will face Fresno State (12-5) in the opening round at 10 a.m. HST on May 12. 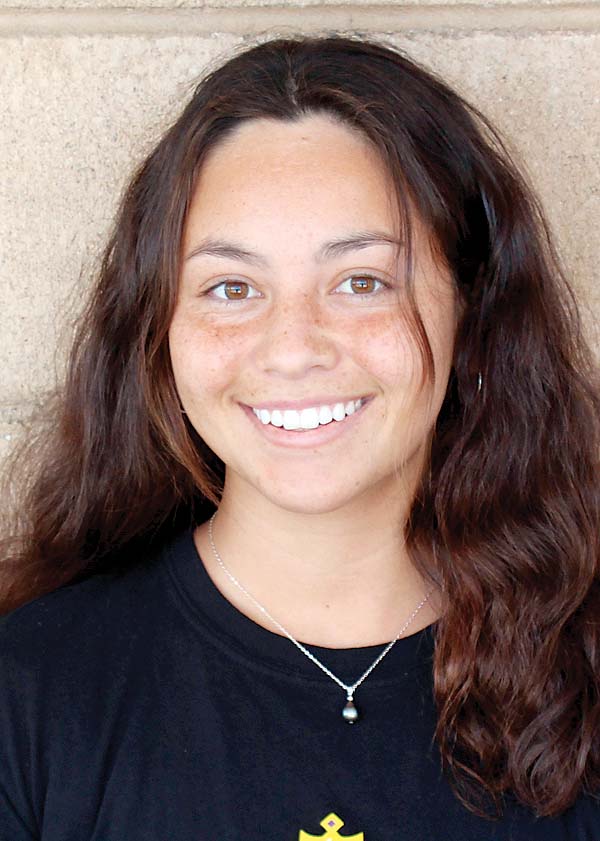 UH is fresh off a 9-8 comeback victory over UC Irvine in the Big West tournament final Sunday in San Diego. The Rainbow Wahine trailed 5-2 in the third quarter before rallying. They still trailed 8-7 going into the final period before Olivia Kistler tied it with her goal with 6:41 remaining, and Mata’afa nailed what proved to be the game-winner with just under three minutes to go.

It is the second straight — and fourth overall — Big West title for Hawaii. The Wahine now face a tough test in UCLA. The Bruins have won seven national titles, the last coming in 2009. They last made the national final in 2017.

All of the top seeds are from the Mountain Pacific Sports Federation — No. 1 Southern California, No. 2 Stanford, No. 3 UCLA and No. 4 Arizona State.

Cal Lutheran earned a spot in the NCAAs with an 11-6 victory over Redlands in the Southern California Intercollegiate Athletic Conference tournament championship match Sunday.

Despite getting off to a late start due to the COVID-19 pandemic, the Regals dominated their regular-season schedule, beating their five opponents by an average of nearly 11 goals. They topped La Verne 18-11 in the SCIAC tournament semifinals before taking on Redlands for the third time this year. 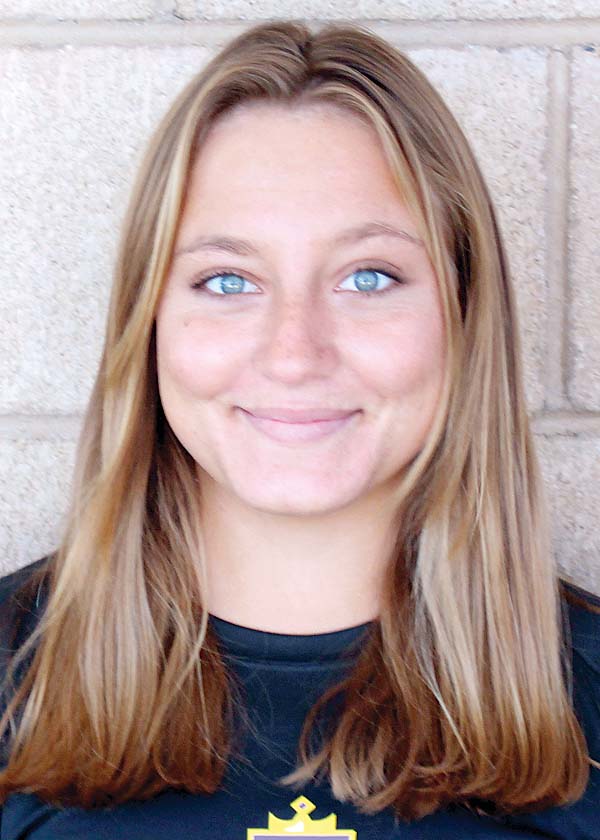 Semifinals of the NCAA tournament are scheduled for May 15, with the final set for May 16. 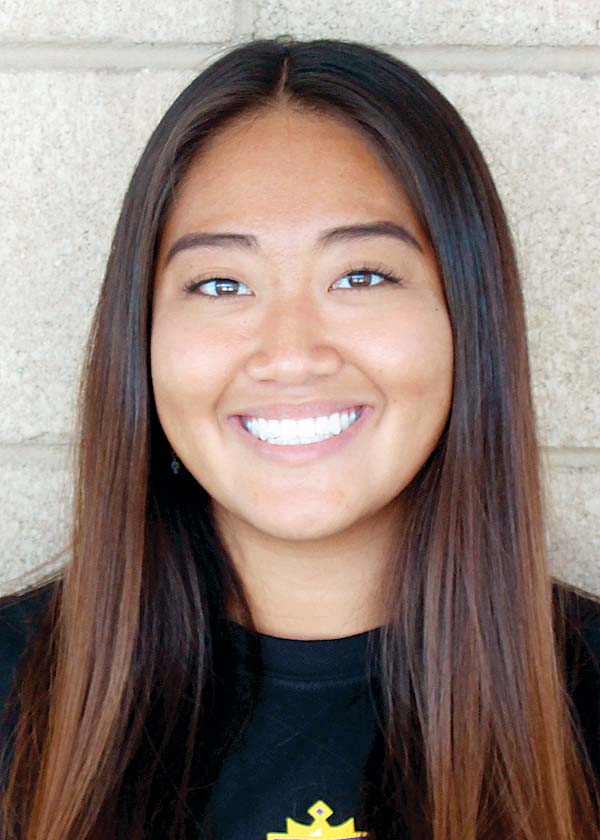 Opening Round • Wednesday, May 12

Note: All games May 14-16 streammed live on NCAA.com

Lahainaluna High School graduate Lalelei Mata‘afa and the University of Hawaii women’s water polo team is set to face UCLA in the quarterfinals of the NCAA tournament on May 14 in Los Angeles. UNIVERSITY OF HAWAII ATHLETICS photo

A water sports revolution is coming to Tulsa