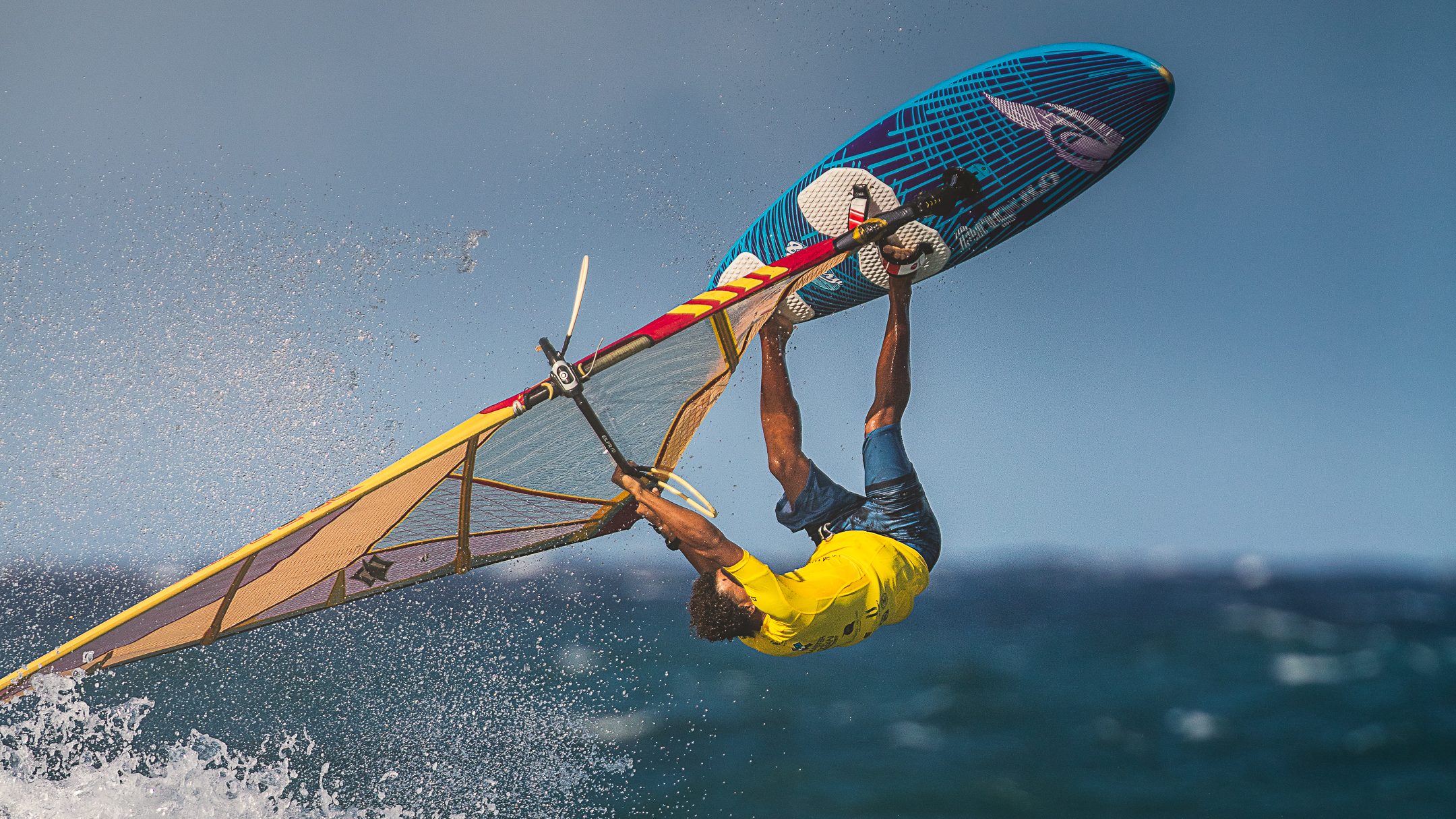 During the launching, the organizers of the Master of the Ocean announced the goal to become the most sustainable water sports competition in the Americas; to be held next February from 23 to 28, 2023 in Cabarete.

SANTO DOMINGO, Dominican Republic- The organizers of Master of the Ocean, the world championship of wind and waves in the Dominican Republic, held a pre-launch event, attended by multiple media, diplomats, government representatives, athletes, and partners.

Master of the Ocean, the most significant open waters competition in the region, has been officially announced, during an upbeat cocktail party at the prestigious and trendy Local 3 in Naco. The guests enjoyed Corona beer and Aqualy responsible water and succulent hors d’oeuvres, while event Founder Marcus Bohm, and Patricia Hiraldo, Coordinator, explained the details of this unique race. It is one of a kind, for summoning more than elite 80 athletes from 20 countries, in five disciplines: surfing, windsurfing, kitesurfing, Stand Up Paddle, and wing foil.

Bohm announced the two international teams: Team Condor and Team Edelweiss, from Germany and Switzerland respectively. Thanks to these two airlines, Cabarete will receive some of the toughest extreme pro athletes on the planet.

Hiraldo in turn highlighted that the upcoming edition will be dedicated to sustainability. As the founder of Happy Dolphins DR, an organization dedicated to connecting communities with the ocean through training in swimming, lifesaving and surfing, Hiraldo commented that Master of the Ocean will take into account four important pillars: environment, community, sport and culture. The event seeks to become a showcase or exhibition event for sustainable practices such as composting, recycling, reusing materials and alternative energies, while avoiding the use of single-use plastics, among other measures.

Dominican riders in the limelight

The Dominican|French Victoria Bramtot, a talented 11-year-old girl already with a title in the DR Open Kite already under her wing, had the floor. Victoria will be the youngest competitor in the history of the Master of the Ocean.

Andrés Flores, 3 times national champion and national athlete of the year was welcomed. On November 10, at the Nazaré beach in Portugal, where the biggest waves in the world are found, Andrés Flores rode a wave by paddling, and he might well have broken a world record. The Guinness verdict is expected by the end of the year so stay tuned.

Brandon Sanford was also present; he is a seasoned Overall pro waterman from Cabarete with an acquired taste for tubular and big waves.

The event seeks not only to provide locals the opportunity to have a high-level sports experience on a par with professionals from other countries, but also to feel valued, motivated and projected internationally. A USD 10,000 prize has already been confirmed, and expect more, such as accommodation in premium hotels in Cabarete such as Lifestyle, coral friendly, 100% dominican Gingerly sun protection products, and services from your friendly courier, Encargo Paq.

Thanks to the support of Swiss premium airline Edelweiss, Cabarete will host extraordinary athletes such as Balz Müller, aka Radiculo, a hydrofoil freestyle pioneer. Swiss trailblazers, renowned for their winter sports achievements, will flit the tropical waters of the Caribbean. Team Captain is Christian Gri Gri Mueller, legendary organizer of Engadin Snow, Engadin Wind and The X Project Switzerland.

International media will be invited, which will not only cover the races but will also spread the word about the treasures of our beaches, perfect for wave and wind sports.

That is why members of the Swiss and German embassies were present. They expressed their support for the alliance between nations based on sports, culture and awareness of the importance of caring for our ocean.

About Master of the Ocean

Master of the Ocean is the only competition on the planet that brings together five disciplines in the same spot, Playa Encuentro, Cabarete, Puerto Plata, Dominican Republic. The conditions are spectacular for most radical athletes from around the world, who come to this magical place, attracted by the breeze, the tropical temperatures around 28 degrees 365 days a year, the wonderful waves and the human warmth that characterizes the Dominican.

The Master of the Ocean was launched in 2003 as the Ironman of water sports by the German Marcus Bohm. Bohm is considered a surf ambassador in the Dominican Republic for his passion for all wind and waves sports, and his contribution to the community.