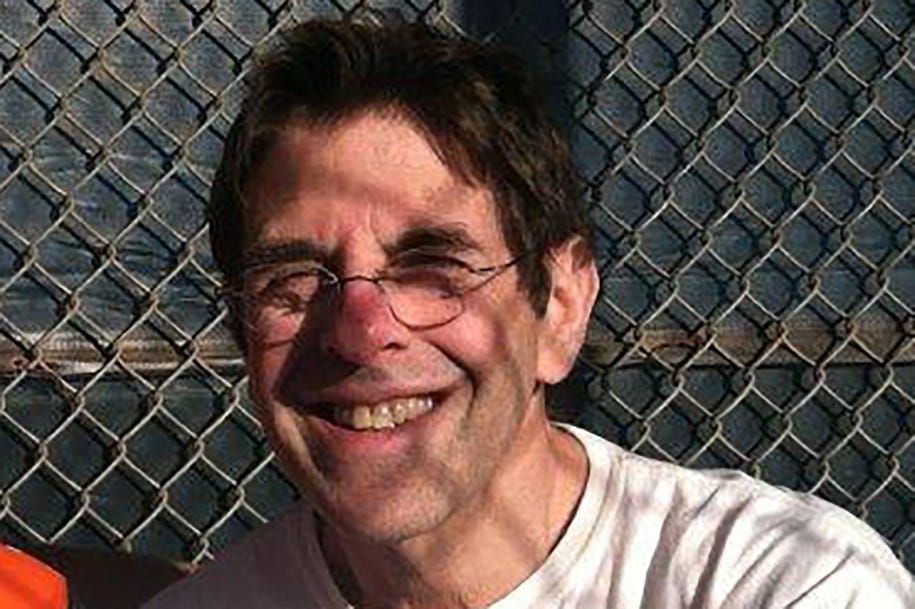 One of the cornerstones of New York sports radio is stepping down from his legendary role.

After nearly 30 years with WFAN, the esteemed Mark Chernoff will step down from his day-to-day role as program director of WFAN and VP of programming for CBS Sports Radio later this year.

Timing is TBD, and Chernoff will assist in finding his replacement at WFAN, with the new PD’s role to be focused on a fuller digital scope rather than a strict view on over-the-air radio. He will also stay on as an advisor to WFAN after the process and transition is completed.

Chernoff joined the FAN in 1993 after making a name for himself in the industry, and in NYC, during Howard Stern’s rise on 92.3 K-Rock. In the subsequent 28 years, Chernoff has overseen multiple hit shows, and was the one who brought Boomer Esiason and Craig Carton to the station for a morning show that saw Boomer & Carton reach No. 1 in the market during their decade-long run.

“I put them in a room, gave them five topics and said do four or five minutes on each. Chris Oliviero (then EVP of programming) was with me listening. After a couple minutes I said, that’s my morning show. He asked, ‘how are you sure?!’ But I just knew, and look how long they lasted,” Chernoff told Barrett Sports Media’s Brandon Contes last year.

Chernoff, 69, is a legend in sports radio, but also has a family legacy in sports in general – as is often noted on air, his son, Mike, is currently the general manager of the Cleveland Indians.

“Finding a worthy successor will be no easy task,” said Oliviero, who is now an Entercom SVP and New York Market Manager. “When people think of WFAN, names like Imus, ‘Mike & The Mad Dog,’ or Boomer often come to mind, but no name has been more responsible for the consistent excellence of the FAN than ‘Chernoff.’”

But don’t worry: Chernoff’s accomplished run at WFAN may be approaching an end, but his legacy will live on in the form of Gregg Giannotti’s spot-on impersonation…even if the oft-hated on Zoom meetings with the boss on Thursdays may be ending soon.