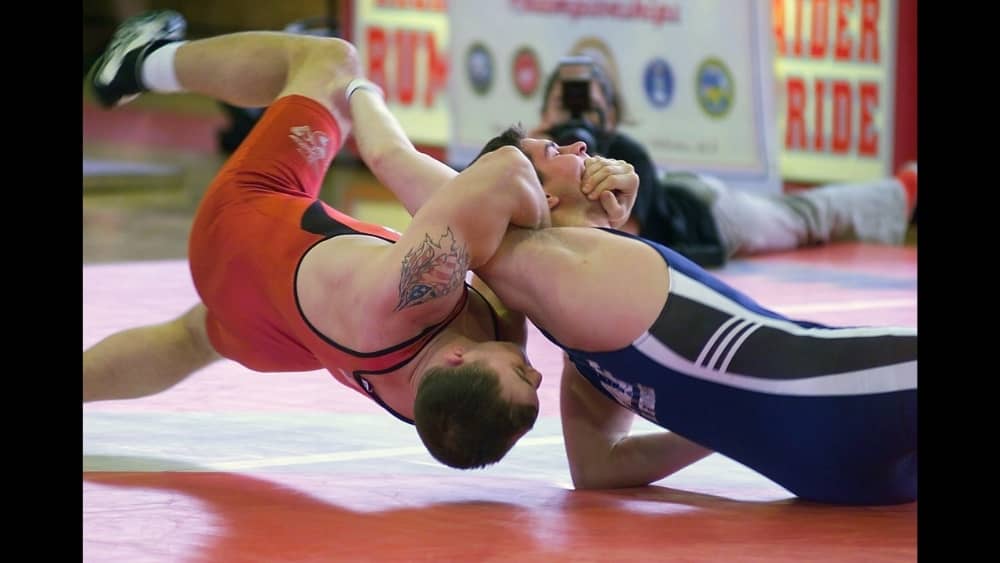 ROCKFORD (WREX) — The Rockford Convention & Visitors Bureau (RACVB) is thrilled to announce the region’s winning bid to host the 2022-23 USA Wrestling 16U National Dual Championships. In partnership with USA Wrestling, the national governing body of wrestling in the United States, and the Illinois Kids Wrestling Federation (IKWF),

The event will feature competition in the two Olympic styles of wrestling, freestyle and Greco-Roman. With athletes, coaches and families combined, the 16U National Duals are expected to draw more than 4,000 total visitors to the region each year. The event, which features 15- and 16-year old boys competing on state association dual meet teams, will be co-hosted by IKWF and RACVB.

This 16U National Duals, previously called the Cadet National Duals, was created in 2000 in Pueblo, CO. Illinois becomes only the seventh state to host this competition, and Loves Park is only the 10th host city.

Pete Isais, USA Wrestling National Events Director says that “USA Wrestling is pleased to bring one of its most popular age-group competitions to the Rockford community. The IKWF is a true leader within USA Wrestling, and will do a fantastic job as part of the host organizers.” Lindsay Arellano, RACVB vice president of sales and service says that RACVB is thrilled to be partnering with USA Wrestling for the next two years and hope to “deliver a memorable experience for thousands of visitors to the Indoor Sports Center at Mercyhealth Sportscore Two.”

The athletes who compete in this event are traditionally among the best in the nation. Over the years, athletes who have wrestled in the 16U National Duals have gone on to excel at the high school, college and international levels. Some of the previous host cities include Pueblo, CO, Kansas City, MO, Englewood, CO, Greeley, CO, Rochester, MN, Daytona Beach, FL, York, PA, and Spokane, WA

For additional event details and a schedule visit https://usawrestlingevents.com/event/2200115502.