LOVE IS IN THE AIR FOR MARIST WOMEN 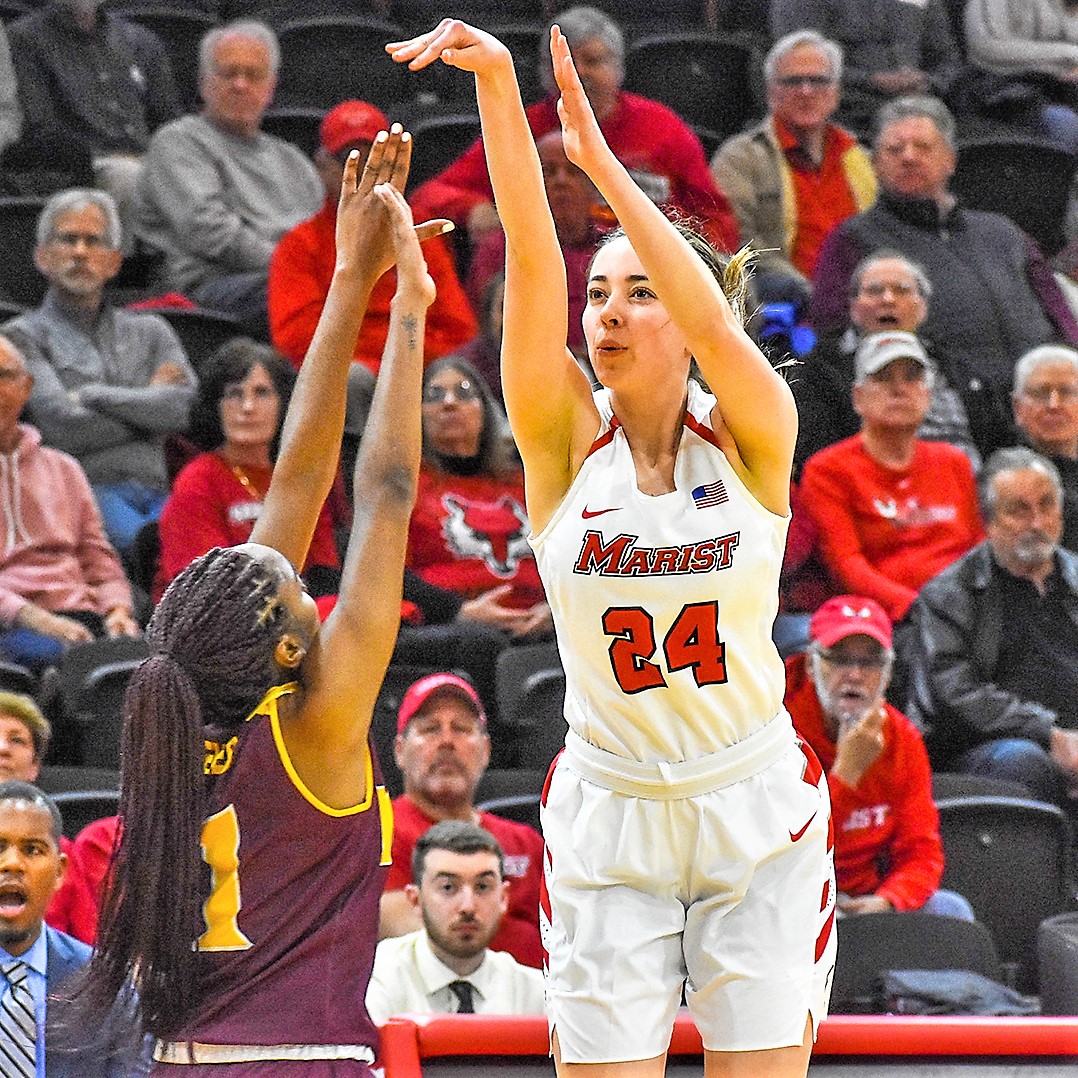 The Marist College women’s basketball team rolled to its sixth consecutive victory Sunday with a 60-44 Valentine’s Day win at Siena.

The Red Foxes are 14-2 overall and 12-2 in the Metro Atlantic Athletic Conference, two games up on Quinnipiac and Manhattan. 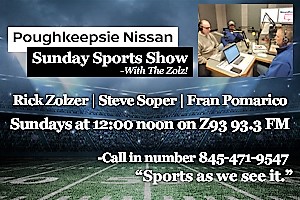 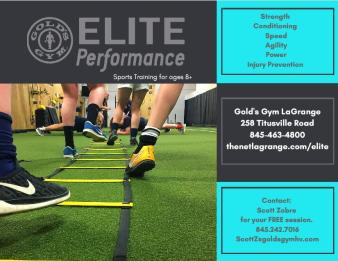 Marist set the tone early, limiting Siena to two points in the first quarter to build a 20-2 advantage and never looked back. It was the second straight day that the Foxes held the Saints to just 44 total points.

Senior captain Allie Best had eight points and three assists, moving into sole possession of 10th place all-time with 324 career assists at Marist. Junior guard Kendall Krick scored all eight of her points in the second half and racked up three rebounds and three steals. 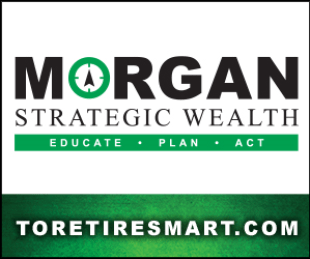 Siena rebounded nicely from the early deficit and pulled within 37-31 in the third quarter, but Marist went on a 6-0 run to return the lead to a dozen.

Siena’s two first-quarter points were the fewest the Red Foxes have allowed this season. The last time Marist allowed just two points in a quarter came just over a year ago at Rider on February 11, 2020.