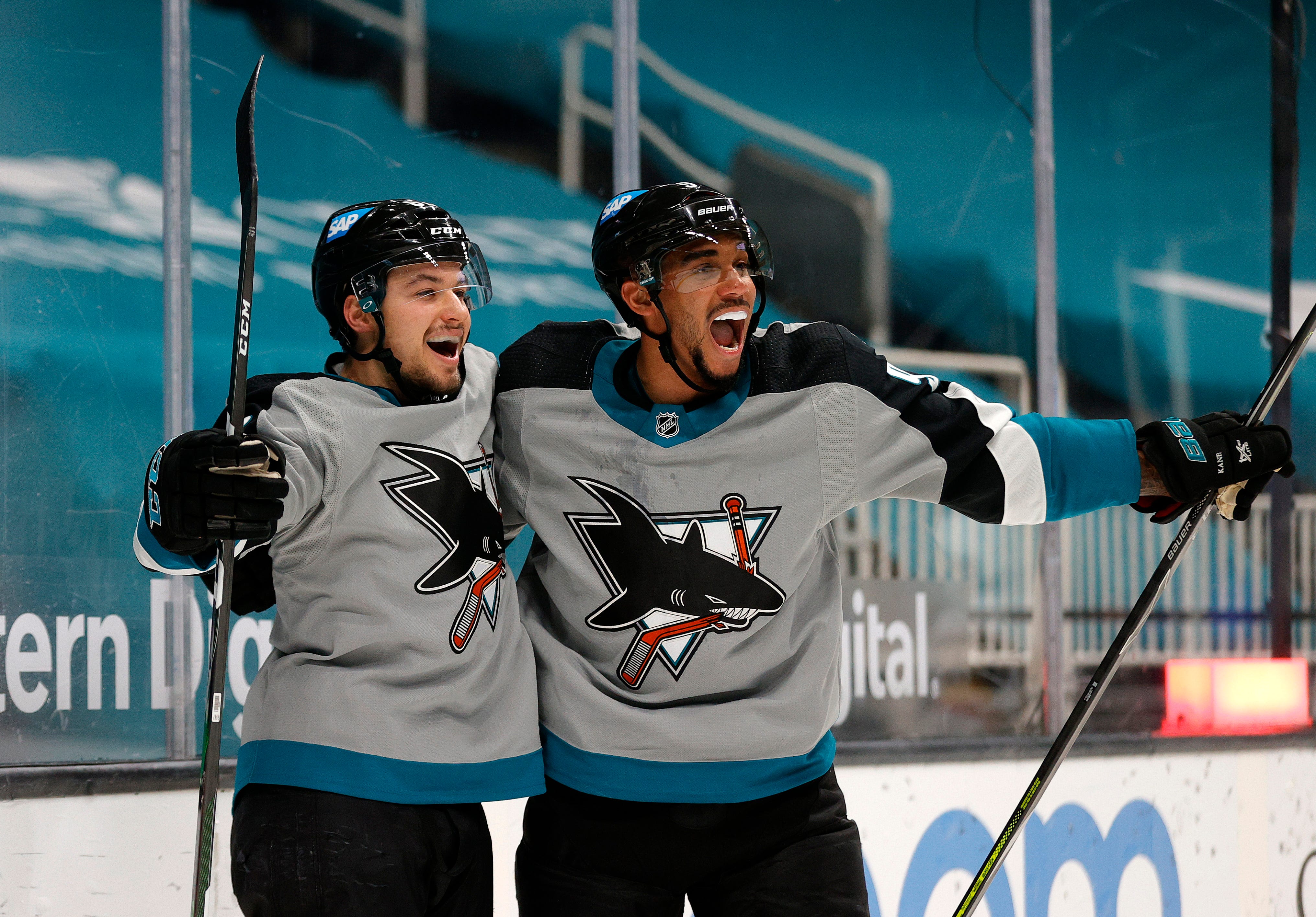 There are a lot of moving parts that go into a live telecast, particularly at the local level where resources and man power can be limited. That’s why, when hiccups inevitably happen, it’s important to roll with the punches. Sports anchor Lina Washington of ABC10 in Sacramento shared this blooper, the result of a miscommunication with her editor, to remind us all not to take ourselves too seriously.

To recap, Washington was giving an update on the NHL’s San Jose Sharks (the hockey team, not the ocean-dwelling apex predator), when the control room inexplicably cued up B-roll footage of actual sharks. Anyone else excited for Shark Week?

when the editors at your news station accidentally send video of *actual sharks* to your sports story about the @SanJoseSharks 🤦🏾‍♀️🥲 sharing this lil blooper from last week just because we could all use a laugh today pic.twitter.com/v1iuAGmLY3

Washington explained the circumstances that led to this hilarious mishap in a subsequent tweet.

for my newsies, here’s how this happened: we had a story slugged “LOTS OF SHARKS!!!” earlier in the newscast and the editor was asked to link THIS video to THAT story… But instead they sent it to my “SHARKS GOLDEN KNIGHTS” VO, overwriting the #SJSharks highlights I cut 🙃🦈

Live news, am I right? Props to Washington for having a sense of humor about the on-air blunder. Hopefully Washington’s producers won’t take her quite so literally next time she reports on the local hockey team.