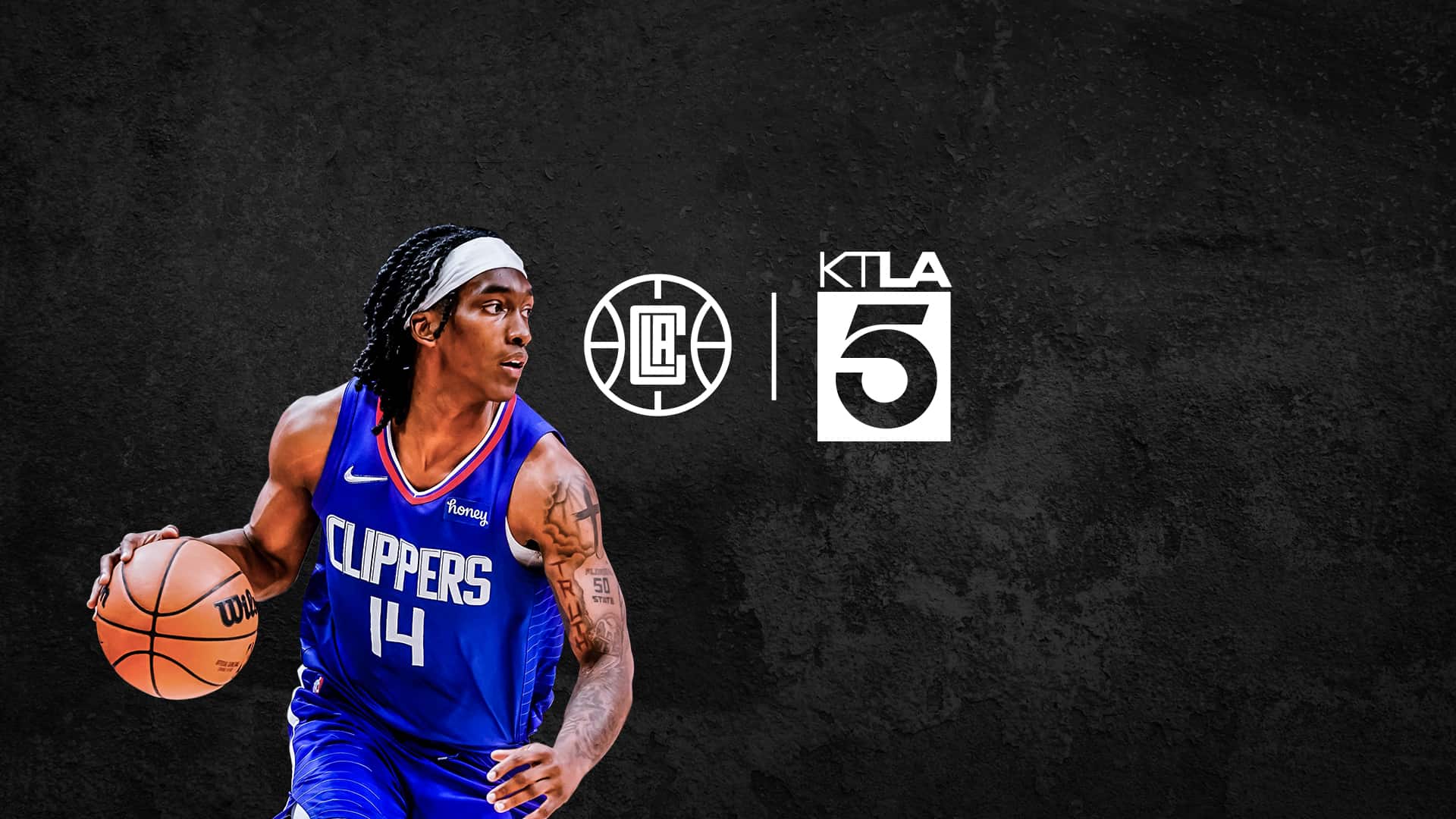 KTLA Clippers Broadcasts Will Be Syndicated Throughout Southern California

LOS ANGELES, CA (Sept. 20, 2022)—KTLA-TV (KTLA 5), Los Angeles’ #1 TV station, and the LA Clippers today announced a broadcast television partnership that will return live Clippers games to over-the-air TV in Southern California.  Eleven regular season and all four pre-season games will be exclusively accessible to all TV viewers in Southern California, bringing the Clippers back to KTLA 5 for the first time since 2009.  The station’s regular season schedule is highlighted by games against the Houston Rockets, Oklahoma City Thunder and Portland Trail Blazers.

KTLA 5 broadcasts of LA Clippers basketball games also will be carried by a number of Nexstar Media Inc.’s local television stations across Southern California, including KSWB-TV in San Diego, KGET-TV in Bakerfield, and KSEE-TV in Fresno.

“A critical way fans engage with the Clippers is by watching games on TV, and there is no better broadcast partner than KTLA, Los Angeles’ #1 TV station,” said LA Clippers President of Business Operations Gillian Zucker. “The segmentation of the television market has become difficult for consumers. We believe it’s incredibly important for Clippers basketball to be accessible to as many people as possible, and the return of the NBA to KTLA is a critical step.”

As an “official broadcast television home of the LA Clippers,” KTLA 5 will produce live pre-game, halftime, and post-game programming for games broadcast by the station and carry special programming related to the team including a “Countdown Clock to Gameday-Buzzer,” game-day weather forecasts, and frequent features on “LA Unscripted,” “Off the Clock,” and “California Cooking.”  KTLA 5 will carry Clippers news across all of its broadcast, digital, and mobile platforms, and be anchored by its veteran team of news and sports personalities.

“Starting with the opening of Clippers training camp, L.A.’s Very Own KTLA 5 will be there every exciting step of the way,” said KTLA-TV’s Vice President and General Manager Janene Drafs.  “Clippers fans across Southern California can count on KTLA for exciting pre- and post-game shows, insightful analysis, up-to-the-moment Clippers news, special features on the players and coaches, and one-of-a-kind related programming throughout the 2022-2023 basketball season.”

KTLA 5 previously aired live Clippers games from 1985 to 1991 and from 2002 to 2009 and is Southern California’s #1 source for local news coverage. KTLA achieves superior audience levels locally for AM News, Daytime News, Early News, Weekend AM News and Sports Final. The first commercial TV station licensed west of the Mississippi River, KTLA 5 has been keeping Southern Californians informed since 1947.

The schedule of Clippers games airing on KTLA 5 this season is below. The full Clippers broadcast schedule will be announced closer to the start of the 2022-23 season.

Led by Chairman Steve Ballmer, the LA Clippers have competed in 52 NBA seasons and appeared in the Playoffs in nine of the past 11 seasons. They have 11-straight winning seasons, the longest active streak in the NBA. The Clippers are committed to the City of Los Angeles and through the LA Clippers Foundation, provide resources and opportunities that make a positive difference toward leveling the playing field for youth in Southern California. Visit the Clippers online at www.clippers.com or follow them on social media @LAClippers.