Kickstarter Hit Eiyuden Chronicle to Be Published by 505 Games, Promises ‘Even Higher Quality’ 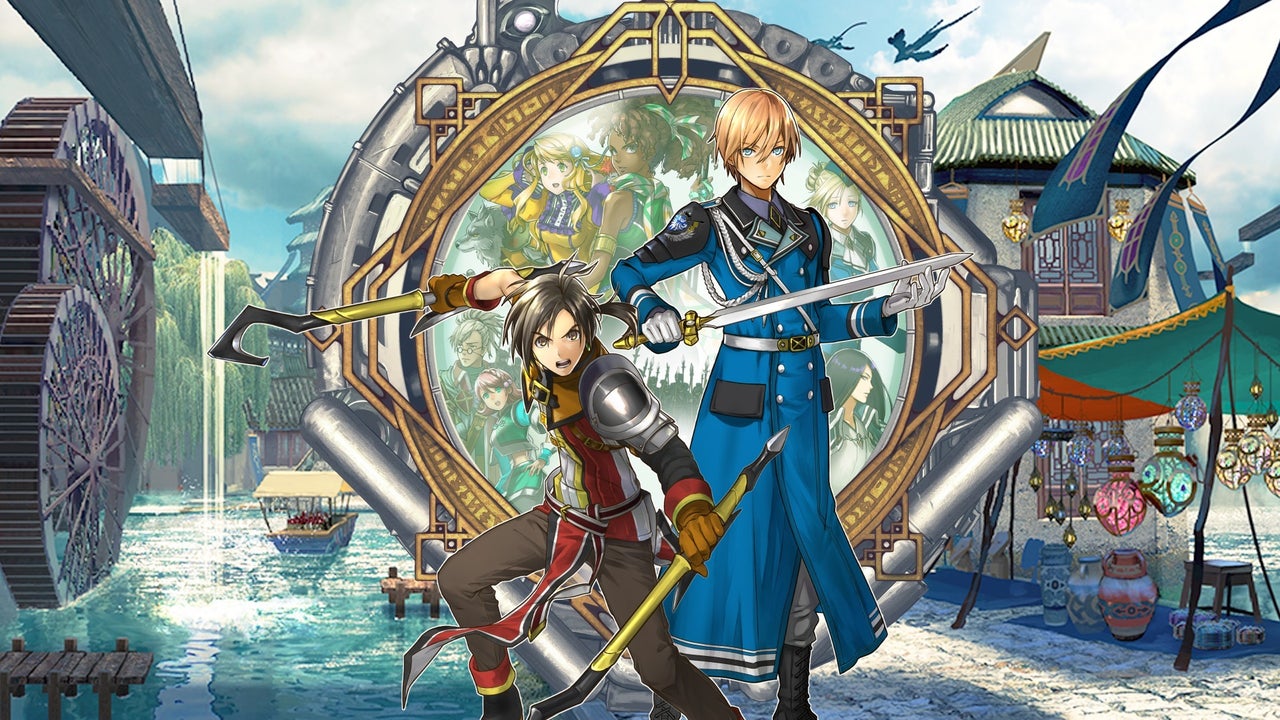 Eiyuden Chronicle: Hundred Heroes, the spiritual successor to Suikoden, will be published by 505 Games, with the developers promising “even higher quality” as a result of the partnership.The publisher revealed its partnership with Rabbit & Bear Studios in a YouTube video published earlier this week. Studio Lead Yoshitaka Murayama thanked fans for their support, adding “With this partnership, I believe that we can deliver Eiyuden Chronicle to our fans, following the original concept with even higher quality standards.” Murayama also said that Eiyuden Chronicle was the “first of hopefully many games” the team wish to bring to fans around the world.

Eiyuden Chronicle benefitted from an extremely successful Kickstarter campaign in 2020, where it surpassed its goal in one day and became the third-most successful Kickstarter video game, raising over $4.5 million.As for what players can expect from the game, a press release notes that it will feature “a traditional 6-character battle system utilizing painstakingly created 2D sprites and gorgeous 3D backgrounds with a deep and intricate story written by master storyteller Murayama.” Eiyuden Chronicle is a JRPG with a 2.5D visual style, featuring over 100 heroes to recruit, as alluded to in the game’s title.

Rabbit & Bear has said that it chose 505 as a publisher due to its work on the PC releases of Bloodstained: Ritual of the Night (another hugely successful Kickstarter spiritual successor) and Death Stranding. The team at Rabbit & Bear is stocked full of veteran Japanese developers with credits on game series like Suikoden, Wild Arms, Tales of and Castlevania.

Eiyuden was originally planned for PC, but after meeting stretch goals in the Kickstarter campaign, consoles were “unlocked” and it’s thought that the game will land on PS5, Xbox Series X and Nintendo Switch (or a Switch successor) when it’s ready. As for a potential release window, fans will have to wait. Murayama noted that Rabbit & Bear will be publishing more information via the game’s official social channels.

Jordan Oloman is a freelance writer for IGN, who loves the cute Rabbit & Bear logo. Follow him on Twitter.