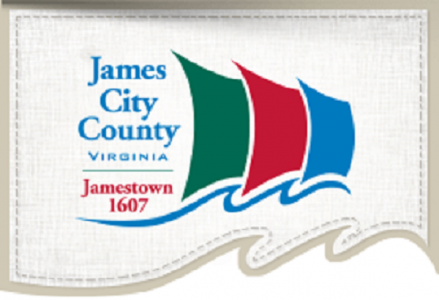 JAMES CITY COUNTY — The plan for the Historic Triangle to become a sports tourism destination continues to move forward.

The James City County (JCC) Board of Supervisors unanimously voted to join the Historic Triangle Recreational Facilities Authority during the Tuesday, Nov. 9 meeting.

Formed by the City of Williamsburg, the task force will see members from each of the three localities – Williamsburg, JCC and York County – working together to discuss the issues related to the sports center, such as costs, operations and scheduling.

The discussion for the proposed indoor sports complex began in 2014 for all three localities, but the City of Williamsburg pursued the project in earnest in 2019.

In September, the board heard from the City of Williamsburg about the proposed authority and a request for the County to join.

The 150,000 sq. ft. facility would include portable bleachers and twelve basketball courts, which would be constructed to convert in order to accommodate other sports. The facility would potentially be located on the property of the Colonial Williamsburg Regional Visitor Center.

County Administrator Scott Stevens said that the facility would provide a much needed gym space for JCC residents, and would defer the County’s need to build gymnasiums for the community.

Stevens said that there are currently no expectations for a financial commitment from the County for creation of the authority.

While the facility was projected to have an operating loss of roughly $1 million, Stevens said that the overall tax impact to the communities was significantly more than that.

“I believe that the facility will in fact pay for itself, it’s just not a direct payment through the rental of the facility,” he said. “But in the overall taxes collected from those visiting our community, it’s a fairly net gain for the communities that are participating financially.”

Stevens said that the intent is for events that generate visitors and overnight stays to the community to have priority of the facility on the weekends, while local residents will have priority during the week.

Following Williamsburg and JCC’s approval, York County is set to vote on the resolution on Nov. 16.

Always be informed. Click here to get the latest news and information delivered to your inbox