Indoor sports will be allowed to resume Saturday, Murphy will announce 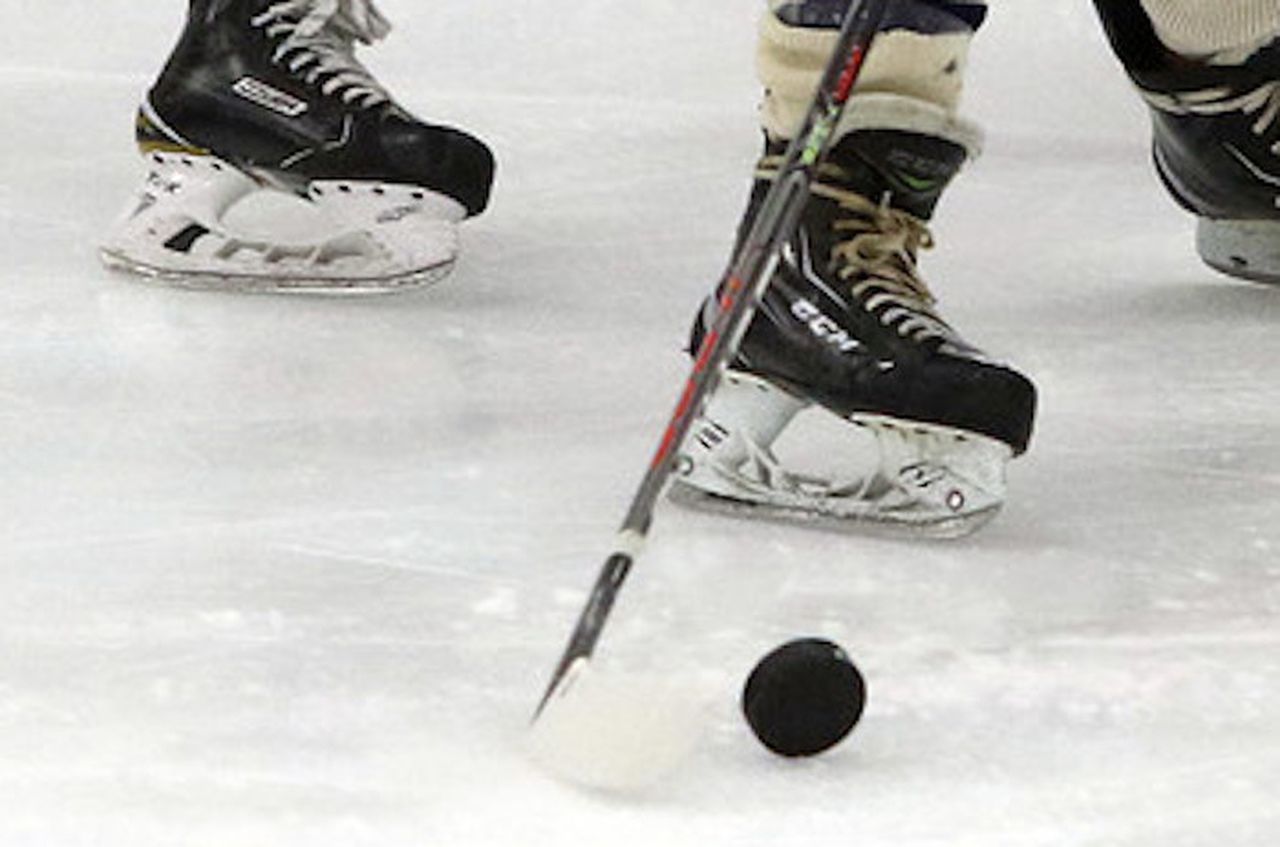 All indoor organized sports at the youth, high school and adult recreational levels in New Jersey that were put on hold for four weeks because of the coronavirus pandemic will be permitted to resume beginning Saturday, Gov. Phil Murphy plans to announce Wednesday.

But teams will only be able to exceed the state’s current 10-person limit on indoor gatherings during practices and games, an official with knowledge of the announcement told NJ Advance Media. Otherwise, they will need to abide by other COVID-19 restrictions.

Spectators will also not be allowed at practices and games and the state’s ban on interstate sports and competitions is still in effect, the official said.

When Murphy announced the suspension, it didn’t affect most high schools since many had already delayed games and practices.

But ice hockey was affected at the time and the NJSIAA adjusted shortly after to allow only virtual and outdoor practices to start on Dec. 14, indoor practice to start Jan. 3, with the regular season starting Jan. 15.

The NJSIAA’s plan at the time for basketball, fencing and bowling to begin practice on Jan. 11 and competition on Jan. 26, shouldn’t be affected by today’s announcement.

New Jersey’s 7-day rolling average of new cases of the virus is about what it was at the time Murphy announced the four-week suspension on indoor sports on Nov. 30, when the average was 4,013. As of Tuesday, it was 3,947.

However, the number of new cases was climbing at the time Murphy announced the suspension. The 7-day rolling average hit a high for the month on Dec. 10 of 5,216 cases.

“Given the safety protocols we have in place and the stability in our numbers over the past month, we feel confident we can move forward by continuing to deal with any outbreaks or other issues on an individual case basis, as opposed to a blanket prohibition,” reads prepared remarks for Murphy’s regular COVID-19 briefing at 1 p.m.

“We recognize that any continuance of the pause would likely mean that many sports seasons would have to be scrapped entirely and we do not wish to see that happen,” Murphy’s expected to say. “We know that sports are important for both the physical and mental wellness of our youth and other residents.”

The governor doesn’t plan to give a timeline on when interstate sports can resume.

“We know that interstate travel and associated activities among teams are particularly risky, as these settings create opportunities for the virus to spread,” read the remarks.

When he suspended indoor sports, Murphy said it wasn’t an easy decision to make.

“As folks know, I am big sports fan and all of my kids play,” Murphy said at a COVID-19 briefing late last month. “I want to see that high school senior get to play his or her last season and I value the importance of sports for the physical and mental well-being of our children. But we are seeing outbreaks related to indoor sports and this is a prudent, short-term step to slow the spread.”

At the time, he has said he hoped “to see the winter sports season in January.”

The original order said the risk with indoor sports extends beyond practices or games, and includes athletes congregating on benches, on the sidelines or in locker rooms.

It also said college and professional teams are exempt because they can set up more comprehensive safety protocols, including limiting outside activities, establishing widespread testing, and requiring athletes to reside in a specific place.

Private sport-related classes — including swim, dance, gymnastic, and exercise lessons or training sessions — were not affected by the order and have been allowed to continue, though they still needed to adhere to the state’s current 10-person limit on indoor gatherings.

Thousands of new cases have been reported daily in the state since the suspension went into effect.

New Jersey on Tuesday reported 3,675 new cases and another 127 additional deaths, bringing the number of confirmed deaths in December to 1,646 — the most of any month since May.

There were three days — including Tuesday — when more than 100 confirmed COVID-19 deaths were reported in a single day. More people reported having died than in June when 1,560 deaths were announced by state health officials. There were 4,566 deaths reported in May.

The state of 9 million residents has reported 18,777 deaths — 16,832 confirmed and 1,945 probable fatalities from complications related to the virus.

Murphy has said the state is trying to use more “surgical” restrictions to fight the spread during the second wave.

Matt Arco may be reached at [email protected].