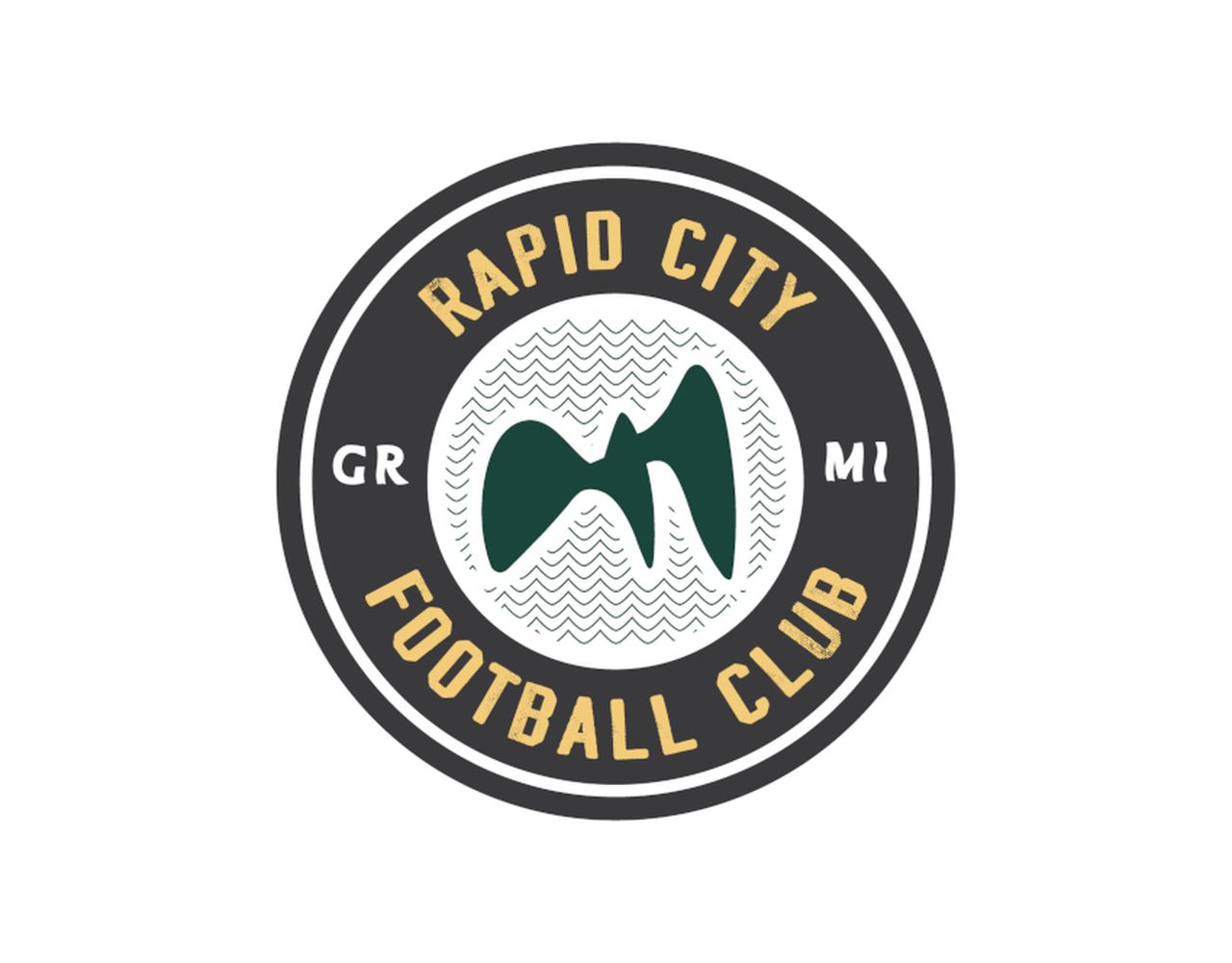 Louis Stephens pointed out that there is plenty of buzz surrounding the sport of soccer considering the 2022 World Cup is coming up later this fall in Qatar.

Stephens is helping make there’s buzz closer to home in Grand Rapids, too. Stephens and Joe Brefczynski have co-founded the Rapid City Football Club, which will be based in Grand Rapids and participate in the new Major League Indoor Soccer.

The 2022-2023 schedule is currently being finalized, but Stephens said expect play to begin in early December.

“We went to the first annual owners meeting in Chicago and it was very enlightening,” Stephens said. “It gave me and Joe a better understand and a good feel about the uniqueness of the league. A lot of these clubs want to focus on bringing fans to be a part of it, and that’s our focus.

“There’s a lot of soccer history here in Grand Rapids. But this is not just your typical outdoor soccer. We want to bring a different entertainment value to fans in those months where people are a little more dormant, where they are mainly indoors. After the owners’ meeting, we turned around and started to put a lot of stuff together.”

Rapid City will be playing its home games at the MSA Sports Spot, 3701 32nd Street SE. The team will participate against regional competition in a division consisting of Chicago, Cincinnati, Cleveland and Milwaukee. MLIS also features a Southern Division, which includes clubs based in Austin, Houston and Wichita. Each team has an ownership stake in the league, and the season champion will earn $25,000.

Fabian Rodriguez will serve as Rapid City’s head coach. Rodriguez has won youth and adult national championships in futsal and has traveled to Argentina, Spain and Portugal representing the United States in USYF.

“Fabian is very, very skilled in the indoor world and he brings a lot of that flair and uniqueness to the game,” Stephens said. “Our style of play will be focused on entertainment value so that the fans can feel like they are part of this experience and project. We want to engage the fans.

“We will play a very exciting style of soccer. We’re not going to kick the ball long and hope that our strikers will score. That’s not how we are going to play. We want to build it from the back, make sure we are pressing on defense and moving the ball.”

The club is hosting a tryout Saturday from 6 p.m. to 9 p.m. at the Sports Spot.

“There is a large pool of talented players in Grand Rapids that makes the recruiting process exciting,” Rodriguez said in a statement. “Between experienced futsal and indoor players, and former college athletes, I think it will make for a competitive tryout. I’m looking for the best players but will prioritize finding home grown talent who want to represent our city.”