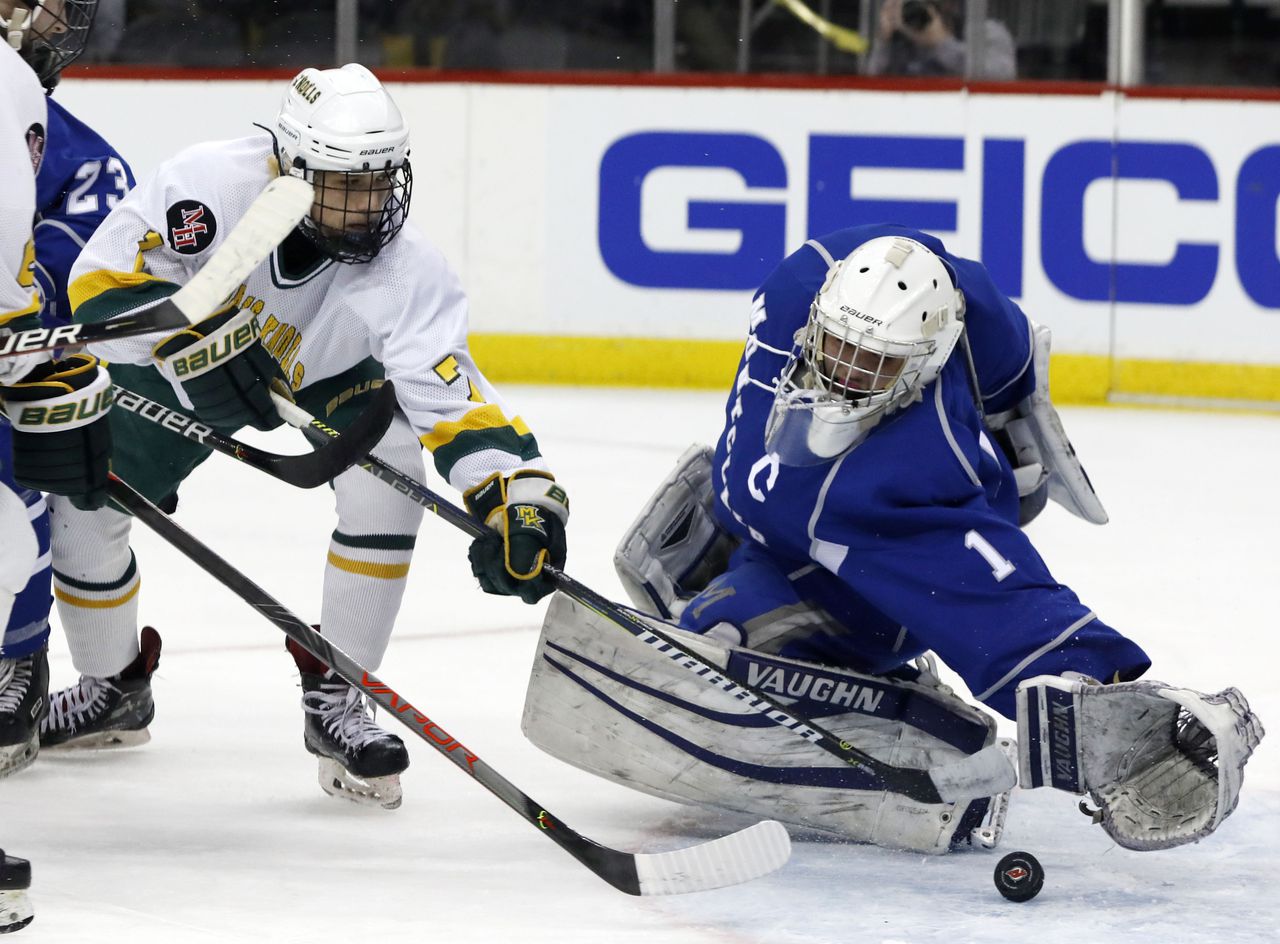 The New Jersey winter high school sports season is on.

Indoor sports can resume this weekend, Gov. Phil Murphy announced Wednesday as he lifted the month-long ban imposed in late November in an effort to mitigate the expanding spread of COVID-19.

Wrestling has already been moved to Season 3, beginning on March 1 for practices and March 16 for matches.

The ban on interstate travel for competition will also remain in place, Murphy said.

“We recognize that any continuance of the pause would likely mean that many sports seasons would have to be scrapped entirely,” Murphy said during his Wednesday briefing. “We do not wish to see that happen. We know that sports are important for both the physical and mental wellness of our youth and our other residents. We will continue to closely watch the outbreak data and we reserve the right to pull this back if we must.”

New Jersey’s 7-day rolling average of new cases of the virus is about what it was at the time Murphy announced the four-week suspension on indoor sports on Nov. 30, when the average was 4,013. As of Tuesday, it was 3,947.

However, the number of new cases was climbing at the time Murphy announced the suspension. The 7-day rolling average hit a high for the month on Dec. 10 of 5,216 cases.

“We thought about what if we extended this from Jan. 2 to Jan. 9 or Jan. 16 and frankly, we did not have any conviction that the numbers would be showing us a particularly different look at that point that would lead us to a different conclusion,” Murphy said. “As long as folks play it straight, they play it right, they do the right thing, we’re open for business again on Jan. 2 for indoor sports.”

In a statement, the NJSIAA said: “NJSIAA welcomes the governor’s announcement and continued support, and looks forward to the beginning of the indoor, winter, scholastic sports season –specifically, NJSIAA season 2.

“Occupancy restrictions will remain in effect as established by the governor’s Executive Orders. And, of course, public health data still may impact our upcoming seasons, so it’s essential that we all continue supporting the 3 Ws — wear your masks, watch your distance, and wash your hands.”

Even with this news, hurdles will still remain to make a high school sports season work during the winter and amid a spike in coronavirus cases.

A fall high school sports season was completed, but not without difficulty. Dozens of programs were forced to shut down late in the season because of COVID-19 concerns and numerous schools elected to revert to all-virtual learning just before the holiday break.

In sports like ice hockey and basketball, teams can play a maximum of 15 games over the six-week season, meaning a two-week or 10-day shutdown will cost a team nearly one-third of its schedule. Those seasons will end, regardless of what happens, on March 6. There will be no New Jersey State Interscholastic Athletic Association-sponsored tournaments for those sports.

“I think no one doubts, even since June, we always knew the indoor sports in the winter season were probably going to be more difficult to navigate, even back then and what we knew about the virus,” Colleen Maguire, the Chief Operating Officer of the NJSIAA, said earlier this month.