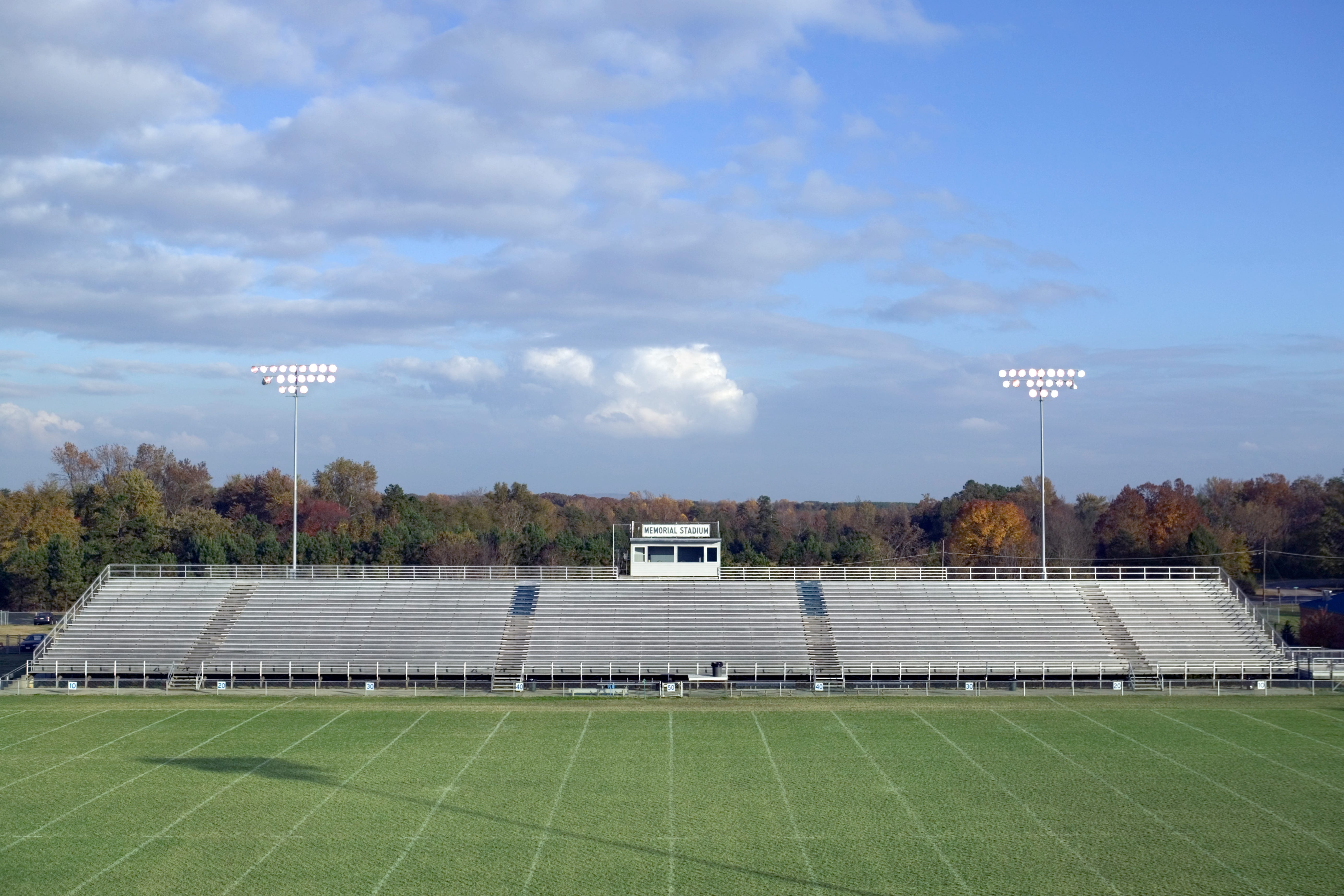 CHICAGO (WBBM NEWSRADIO) — The Illinois High School Association has announced the news many high school sports fans have been waiting for.

The IHSA board said it will allow postseason series, including state finals, in baseball, softball, girls soccer, boys and girls track, boys and girls lacrosse, boys and girls water polo, boys volleyball and boys tennis, all of which have been newly designated as “summer” sports, with most seasons beginning in April.

The IHSA has not held state finals for a year due to the COVID-19 pandemic, and many sports have not had postseason at all during, including boys and girls basketball, as well as football, which will be limited to a six-game season that begins March 19.

And while under IDPH’s current mitigation stating state finals can not be held for boys volleyball and lacrosse, the IHSA board still approved plans in those sports in case the mitigations change.

Additionally, just in time for the start of an abbreviated high school football season next week, the IHSA released a statement Monday regarding easing up on restrictions on the number of fans allowed at games that are played outdoors, per the Illinois Department of Public Health.

The IDPH will allow schools in regions under Phase 4 of COVID-19 guidelines to have up to 20 percent capacity for outdoor events. Indoor sports will continue to be limited to 50 spectators.

Football and boys soccer are the sports with seasons coming up that will be played outdoors. With this change, for example, a stadium with 2,000 capacity would have 400 fans; one with 3,000 could have 600.

The Philadelphian’s Guide to Outdoor Sports