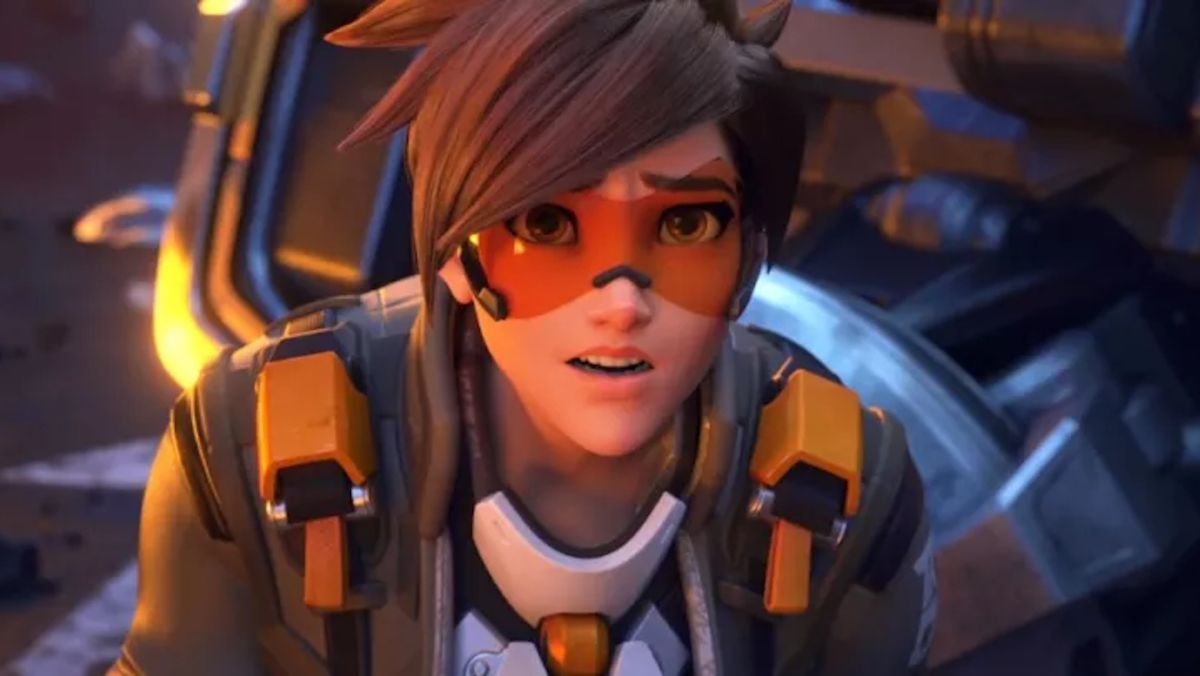 Overwatch 2’s new player experience, or First Time User Experience, locks the best parts of the game behind a grind (opens in new tab). After playing on a temporary new account given to me by Blizzard, I’ve seen how it works, and it’s as bad as it sounds.

When Overwatch 2 arrives next week (opens in new tab), people who never bought the original game will have a mountain of hero unlocks to climb. Most of the game’s 35-hero roster isn’t available from the start. To unlock them, you have to complete up to 150 games. Wins count as two games and you earn progress toward all of the heroes at the same time, so the “100 matches” number that Blizzard says you have to play is probably accurate. And, at least at launch, you can’t pay money to skip the process like in other games.

You start with a handful of heroes in each of Overwatch’s three roles: four tanks, six damage, and three support. New tanks can instantly pick up beginner favorites like Reinhardt, Soldier: 76, and Mercy. It’s an easy-to-learn starting lineup for people who are new to Overwatch, but if you want to try anyone else from the original cast, you need to start queuing up for games. One game will clear Genji for play, two for D.Va, three for Cassidy, four for Ana, and so on, all the way up to 150 games for Echo.

The order of hero unlocks doesn’t have an obvious logic to it. Genji is a popular character so I can understand why he’d be first, but he’s also a highly-mobile, projectile-based flanker hero that takes a long time to learn how to be effective on him; an actually new player would be much better suited with a hero like Mei, who for some reason takes a whole 70 games to unlock. It looks like Blizzard tried to line them up based on both popularity and difficulty without realizing that’s not necessarily how people choose what heroes they want to play.

Blizzard’s blog post (opens in new tab) frames it as the best solution to experienced players abusing new accounts so they can play their best heroes and ruin beginner games, also known as smurfing. I don’t buy it. The game already limits what game modes you can access from the start, it could have forced players into the Arcade modes where team composition and hero picks don’t matter, and where players are less prone to smurfing in.

When the original Overwatch launched, part of the appeal to it was that I could pick any hero at any time. I started with Tracer and was tremendously awful at her (she’s one of the hardest heroes to master), but it didn’t matter because the matchmaking let me feel competent playing against people of a similar skill level anyway. The game encouraged you to pick whoever fit your style or used an ability on you that might be fun to try.

The new unlock method throws a lot of that away and wields that curiosity against you. If you really want something, you have to earn it—an ethos that is synonymous with free-to-play games, but an uncomfortable fit for Overwatch, which always guaranteed equal access to everything but cosmetics.

There were plenty of games where I got tired of playing the hero I had chosen from the start and felt restrained when I opened the hero select menu to a bunch of greyed-out faces. After getting team-wiped by devastating enemy ultimates, I was bereft of Zenyatta and his life-saving Transcendence. And for the 20 or so games before I could play Bastion, I wish I had a high-DPS character to pick when the enemy tank was becoming a pain.

As an experienced player who adores the rock-paper-scissors metagame of hero picks and counters, the limited choice hurts more than it would for a new player. But for a game that dropped its price tag to let anyone in, Overwatch 2 doesn’t offer a better way to learn or even play with that metagame until you’ve put the time in. The new tutorial is too brief to teach anything other than the basic mechanics. It doesn’t illustrate the part of the original that made room for a variety of players who weren’t interested or capable of competing through raw mechanical skill. Mid-match swaps are essential to Overwatch, so essential that when you switch heroes in Overwatch 2, you keep up to 30% of your ultimate charge. The way it discourages it from the very start clashes with the game’s entire pitch.

Millions of people already own Overwatch, and I assume many of them will play the sequel next week and won’t have to deal with the effects of this at all, unless they group with or are grouped against someone who has never played before. But there are plenty of people who have never touched the game in the last six years, and there will be more as time goes on.

The full effects of the new player experience won’t be felt for a while, not until the list of heroes grows in a few years and the grind becomes immense. Over time, the hero limits could be frustrating and create a whole set of new players that don’t understand that hero swaps are an integral, strategic part of the game and a healthy way to find solutions to problems in a match or avoid feeling stuck on a single hero.

Right now, Overwatch 2’s new player experience adds friction where it never was before and arbitrarily limits the options for players in the most important hours of playing a new game. If Blizzard wants it to be approachable to a variety of players for a long time, this isn’t how you do it.

Overwatch 2 will be out next Tuesday, October 4.