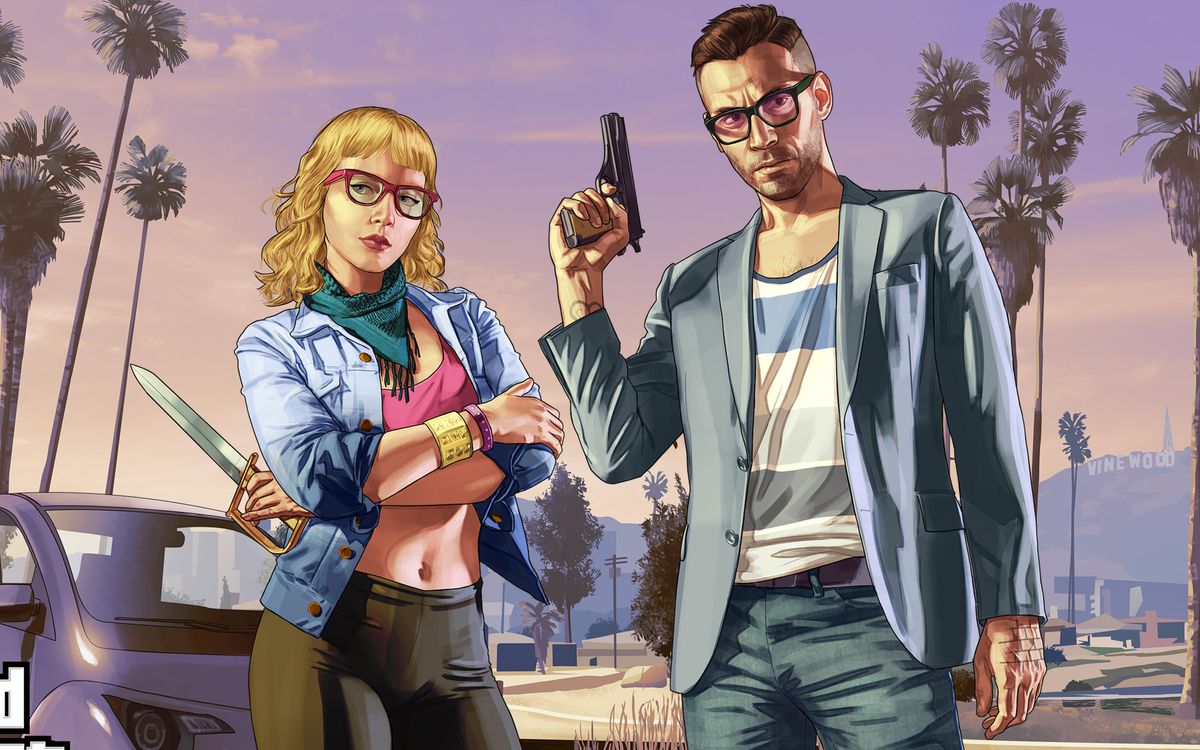 A user on GTAForums (opens in new tab) by the name of ‘teapotuberhacker’ who say they were also behind a recent Uber hack has posted 90 videos they claim come from a test build of Grand Theft Auto 6, running with “GTA 5 and 6 source code and assets”. Screenshots and clips from these videos are doing the rounds on YouTube, Twitter, Reddit and elsewhere, and they line up with details from the recent GTA 6 leak as well as an earlier one, both of which suggested it will have multiple playable characters, one a woman, and be set in and around the Miami-esque Vice City.

The leak’s validity has now been confirmed by Rockstar itself. “… an unauthorized third party illegally accessed and downloaded confidential information from our systems, including early development footage for the next Grand Theft Auto,” the company wrote.

In one video (shorter version on Twitter (opens in new tab)), a player-character named Lucia robs a waffle restaurant with an accomplice named Jason, taking hostages like they’re in Pulp Fiction. A meter counts down ‘Time Until Cops Dispatched’, and it all looks reminiscent of the robberies in Red Dead Redemption 2, in spite of the mannequin NPCs clipping through objects, placeholder dialogue text like “Jason: GENERIC_CURSE_TO_SELF”, and a cop car that’s been recycled from GTA 5 only with V.C.P.D. written on it.

More convincing is the footage showing a poolside conversation between a male player-character and a couple of redneck associates (Twitter (opens in new tab)). Dialogue like, “Oh yeah, he’s dead, is he? Just like there’s a country called Finland,” comes off as extremely Rockstar, and the voice-acting quality checks out.

The previous GTA 6 leak claimed the game has been in development since 2014 and was originally codenamed ‘Project Americas’. These files, which have the word “Americas” in their names and some of which show a version running on a PlayStation 4 dev kit, may well be several years old. Still, if they are legit they confirm the broad details of the previous leaks, which made it sound like a game that probably wouldn’t be done until 2025. And who knows when a PC version would arrive. Basically, don’t hold your breath.