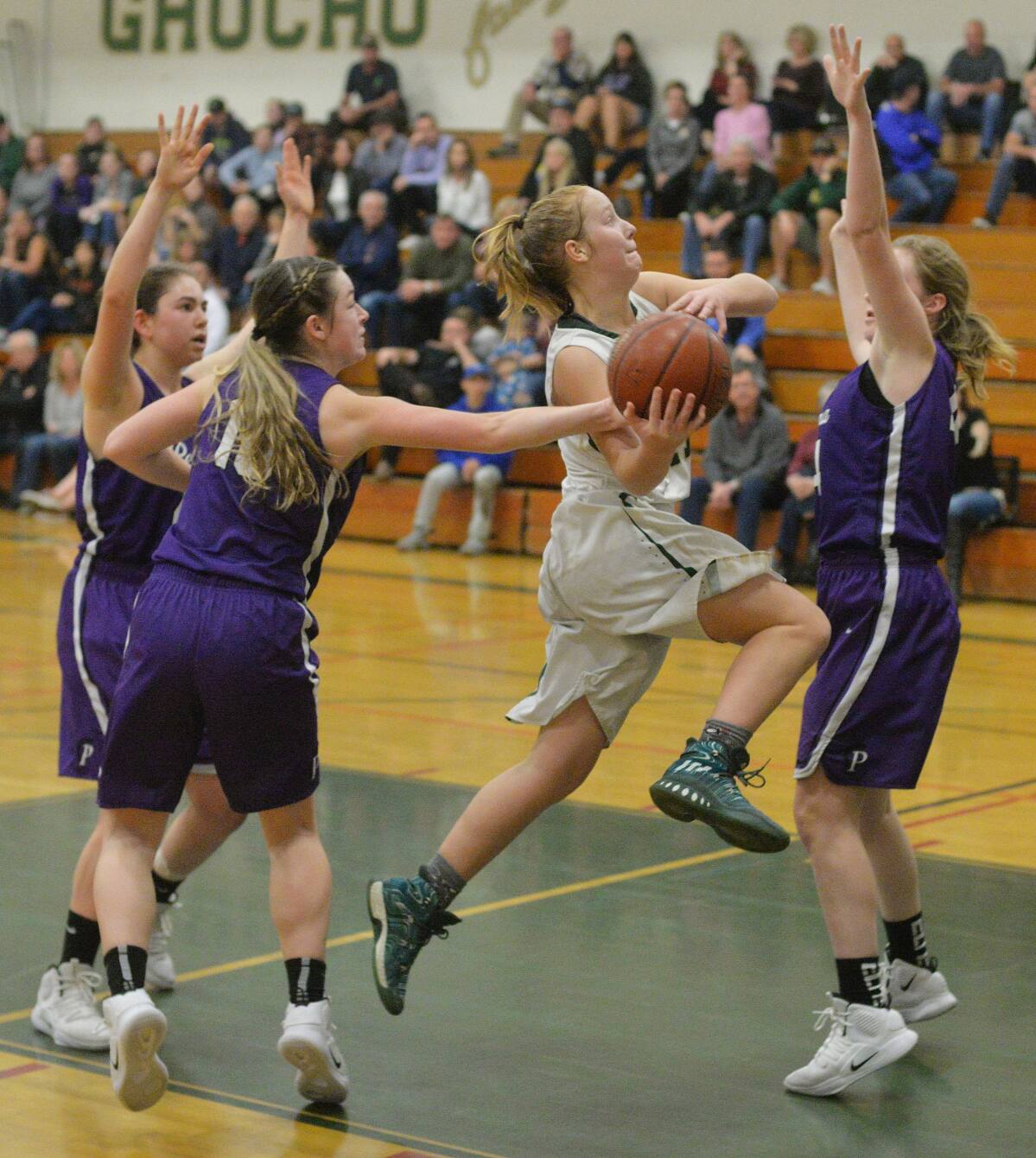 The confusion that surrounds a possible indoor sports season cleared a bit this week. Gyms are not yet unlocked, but neither are they double pad locked as some believed at the end of last week.

An email sent out by the Petaluma City Schools District last Friday said, “Indoor sports are more problematic (than outdoor sports) due to the current guidance from the state, and we know that could change, but we have no new information at this time. Changes in guidelines do not authorize indoor sports to resume at will. Teams can return to competition only if they implement and adhere to the rigorous requirements in place for college teams.”

Reaction from supporters of local basketball and volleyball team was swift and determined. A campaign under the banner “Let PTown Play” was swiftly formed. Coaches and players from the impacted teams expressed their dismay and parents planned a letter-writing campaign aimed at school district administrators and board members.

However, at a meeting on Monday, district and high school officials expressed optimism that an indoor season could occur.

“It seems like a better possibility that indoor sports will happen” Petaluma High Athletic Director Ray McClintock said after the meeting. “There is nothing definite, but everyone is trying hard to find a way to make it work.”

The big problem seems to be the ambiguity of state rules, specifically concerning COVID-19 testing. McClintock said there are different interpretations of the testing rules. The district’s initial understanding was that the state would require both daily mouth swap tests and weekly nasal tests, which would have been all but impossible for schools to implement. However, if the rule is to require either daily mouth swaps or weekly nasal swaps, there are ways for the district of implement the testing requirement.

For an indoor season to happen for basketball (both boys and girls) and volleyball, the Petaluma schools would have to be in agreement with other teams in the Vine Valley Athletic League, which has four schools in Napa and another in Sonoma.

“We need to find out how other schools in the VVAL are interpreting the rules,” McClintock said.

After being disillusioned on Friday, coaches were feeling much better by Monday.

“The wheels are going round and round,” noted Petaluma High basketball coach Amy Schwappach. “We made a lot of progress in 24 hours.”