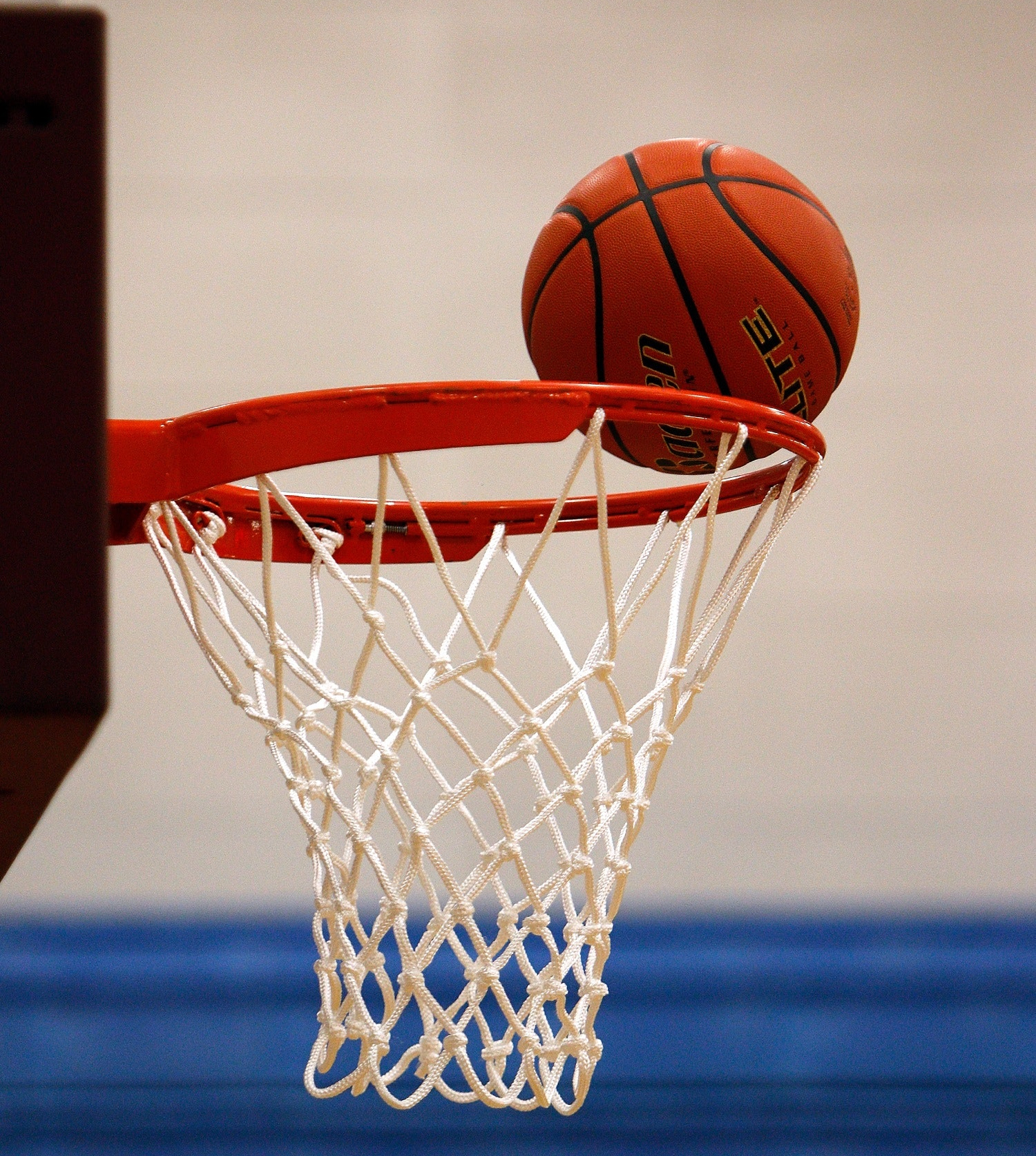 WILLIAMSBURG — The Historic Triangle Recreational Facilities Authority (HTRFA) announced Wednesday it has voted unanimously to start negotiations for an interim agreement with MEB to design and build a regional sports facility on property in the City of Williamsburg.

In November, James City County, the City of Williamsburg, and York County all voted in favor to form and join HTRFA to oversee the development, construction, and management of a future sports complex at a proposed property site near the Colonial Williamsburg Foundation’s (CWF) visitor center, at 100 Visitor Center Drive.

The three localities formed HTRFA as a joint effort to realize the goal of drawing in sports tourism to the Historic Triangle, with the board made up of two representatives from each locality.

The unanimous vote to move forward with these early negotiations means that the region has taken another step closer to developing a brand new indoor sports facility of at least 160,000 square feet, according to the announcement.

The indoor sports complex is projected to include 12 basketball courts that can be converted to 24 volleyball courts and 36 pickleball courts., according to HTRFA. The design-build team for the project includes the architectural firms Clark Nexsen, Guernsey Tingle, and Timmons Group.

The Authority will consider approval of the interim agreement at its October meeting. The agreement will officially allow design work to start.

HTRFA states it will work with the design team to create 30% of the design drawings. The participating localities anticipate that this amount of work will allow HTRFA to take into consideration all of the material and aesthetic considerations so it can project fairly accurate cost estimates for the project.

While the early design work is taking place, lease negotiations with CWF for the land at the preferred development site will also be finalized, according to the official news release.

The idea to bring sports tourism to the region has been a topic of discussion in all three localities since at least 2014, Williamsburg City Manager Andrew Trivette was quoted as saying at a Nov. 10 Williamsburg City Council Meeting. The new sports facility would be utilized by both traveling sports teams and open to locals in the region.

There is still some time before actual construction crews break ground on a new regional sports facility. HTRFA expects to be able to present a detailed agreement to the Williamsburg City Council, James City County Board of Supervisors, and York County Board of Supervisors in 2023. This agreement will include final pricing and design elements for the future sports facility.

For more information on HTRFA, visit its official website.