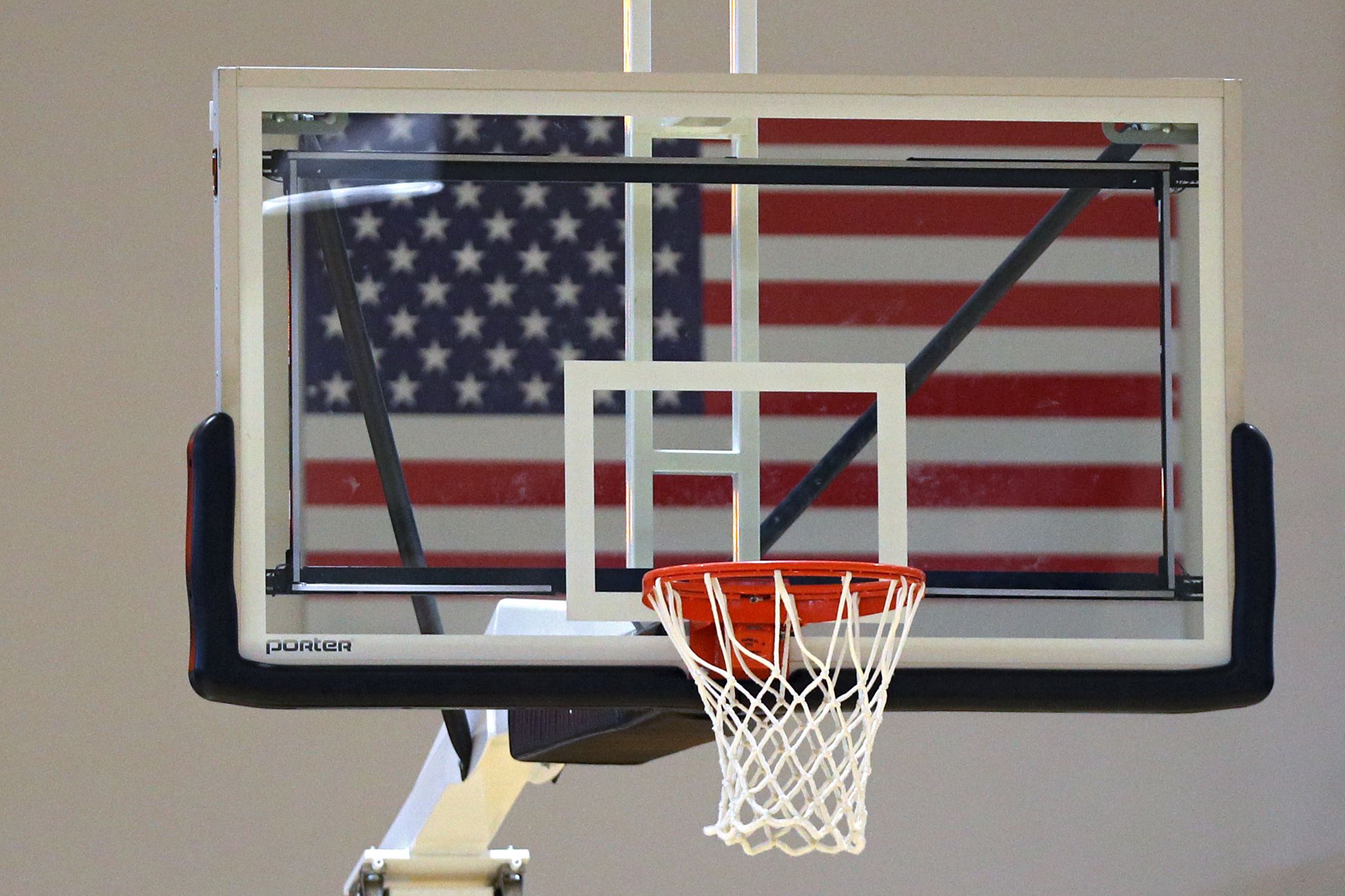 Before a girls high school basketball game in Oklahoma on Thursday night, a broadcaster for the National Federation of High Schools Network, used a disgusting racial slur when he saw one of the teams take a knee during the national anthem.

The broadcaster was Matt Rowan, who issued a statement apologizing for his actions, but also added that he has Type 1 Diabetes and his sugar was spiking at the time, saying “While the comments I made would certainly seem to indicate that I am racist, I am not. I have never considered myself to be racist, and in short cannot explain why I made these comments.”

After telling his online audience they would be back after the national anthem, Rowan notices that Norman High School players have taken a knee on the court before their playoff game against Midwest City.

“F– them. I hope they lose. C’mon, Midwest City. They’re gonna kneel like that? Hell no,” he says.

Hey @NFHSNetwork looks like you forgot to cut the Mic!!! “F****** N******” is the one that really got me!! Tell us how you really feel!! THIS IS WHY THEY KNEEL!!!@Migliorino_Nick @tohara_o @NHS_AthDept @gonormantigers pic.twitter.com/mmWQAecLaF

Then, the mics on the broadcast are cut.

The NFHS Network released a statement Friday apologizing to the students, families and community and said they are “aggressively investigating the incident” and that they will no longer work with those broadcasters.

The Norman Transcript reports that the broadcaster was contracted by the Oklahoma Secondary School Activities Association – the state’s version of the UIL – to call the game.

On Friday, Norman Public Schools said it would now longer allow NFHS to broadcast its games.

“We condemn and will not tolerate the disgusting words and attitudes of these announcers,” Norman Public Schools superintendent Nick Migliorino said in a statement released Friday. “This type of hate speech has no place in our society and we are outraged that it would be directed at any human being, and particularly at our students.

“We fully support our students’ right to freedom of expression and our immediate focus is to support these girls and their coaches and families, particularly our Black students and coaching staff. It is tragic that the hard work and skill of this team is being overshadowed by the vile, malignant words of these individuals. We will do everything in our power to support and uplift our team and everyone affected by this incident.”

Norman mayor Breea Clark also tweeted about the incident Friday, saying she was “livid and absolutely disgusted” with the broadcaster’s words and that she plans to schedule a “listening session town hall” to hear how this has impacted the youth of the city and how they can improve the community.

“(NFHS) employees do not need to be anywhere near children,” part of Clark’s tweet says. “Further, these young women & their team deserve a public apology from NFHS and OSSAA. There is NO PLACE for this behavior in our nation, & certainly not in youth sports.”