High school basketball: IDPH says all high school sports will be allowed to play in Phase 4, including basketball 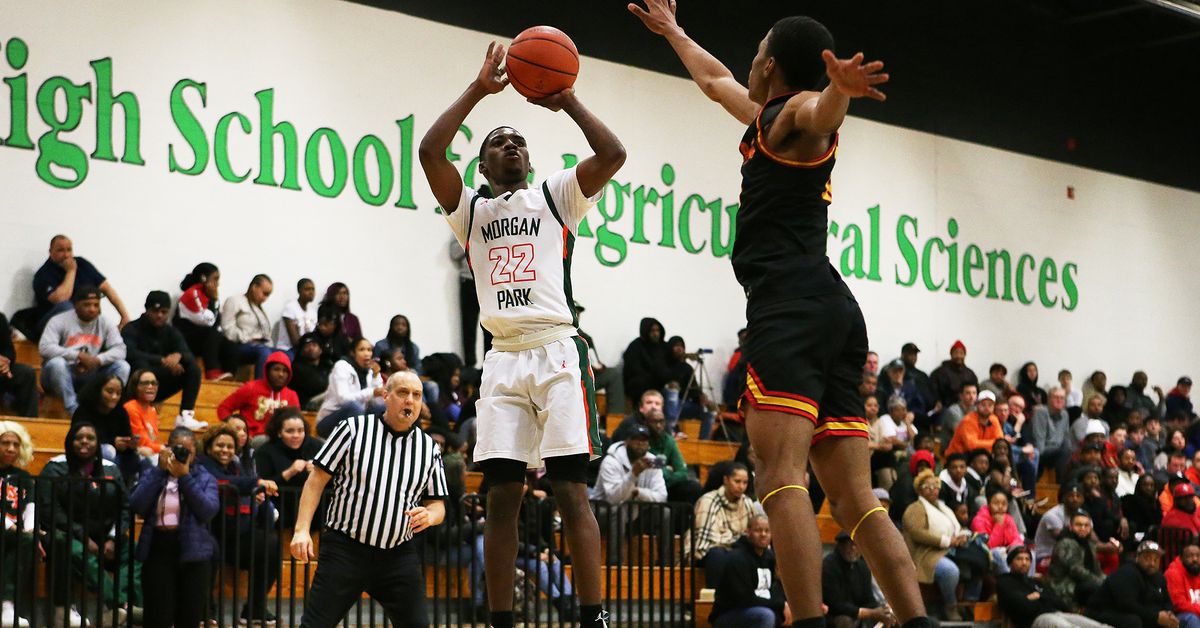 In a stunning announcement with no advance warning, Illinois Department of Public Health director Dr. Ngozi Ezike said Friday that regions in Illinois that reach Phase 4 of COVID-19 mitigations can play all sports. That includes higher-risk sports such as basketball, football and wrestling.

“Over the past seven months, I’ve received countless emails, letters, phone calls from students, from parents, from coaches and many others about youth sports,” Ezike said. “There have been organized protests about the issue. I hear and I see and I feel the passion around youth sports. I take very seriously the value that recreational outlets offer the physical and the mental health of our children. I also take very seriously the need to protect them.”

Under the newly revised IDPH guidelines, regions that reach Phase 4 can hold conference and intraregion games in all sports. There was previously no COVID-19 Tier or Phase where the IDPH would allow higher-risk sports.

“I’m very pleased with the progress that we are making as a state,” Pritzker said. “But I want to remind us all that we continue to live in a perilous moment. Our ability to have limited indoor restaurant service and to restart youth sports could be cut short if we aren’t extremely careful.”

The Illinois High School Association met with representatives from Pritzker’s office Friday morning, just minutes before the announcement. It’s unknown if the IHSA will start the basketball season immediately, which is what the current schedule calls for, or if basketball will be pushed back to spring. Football is scheduled to start Feb. 15.

The IHSA said that it will set season dates for the remainder of the school year at a board meeting Wednesday.

Region 3 (Southwest Illinois), Region 5 (Southern Illinois) and Region 6 (East Central Illinois) are all in Phase 4. Chicago and Cook County will move to Tier 1 on Saturday. That’s one step away from Phase 4.

For regions to roll back to Phase 4, three things are required:

• No sustained increase in COVID patients in hospital (seven-day average over seven of 10 days).

“This is the most positive news I’ve heard in nine months considering it is coming from the state and not just the IHSA,” Clancy said. “But here’s where I’m at: I’m excited for our kids to get on the court and get back together and compete hopefully soon. But we also need to understand this is very fluid. We could just as easily be deflated. It’s important to keep an even keel.”

Lower-risk sports, including badminton, swimming, cheerleading and bowling, started practices all around the state this week, and some schools will begin competitions next week. Chicago Public Schools said Friday that the lower-risk sports will not begin for Public League athletes.

“[CPS sports administration] is working closely with our public health officials to determine if we are able to offer these activities and will provide an update as soon as possible,” CPS sports director David Rosengard wrote in an email to principals. “Until a decision has been made, practice may not begin on Monday, Jan. 25.”

Jan. 25, with contests to begin the following week.

But on Friday morning, emails were sent stating that the Monday start is not happening. The announcement from Rosengard was sent later Friday.

It’s still unknown how CPS will respond to Pritzker and the IDPH’s announcement that all sports will be allowed if Chicago reaches Phase 4 of the COVID-19 mitigations.

“I would hope that if the rest of the state or the majority of the state is exercising the opportunity for young people, we would be in line with it also,” Young basketball coach Tyrone Slaughter said.

“So many are playing sports outside of schools. It is clearly unregulated. We can assure safety at a much higher rate. I don’t think it would be fair to our student-athletes to not have an opportunity that is afforded to other student-athletes across the state.”