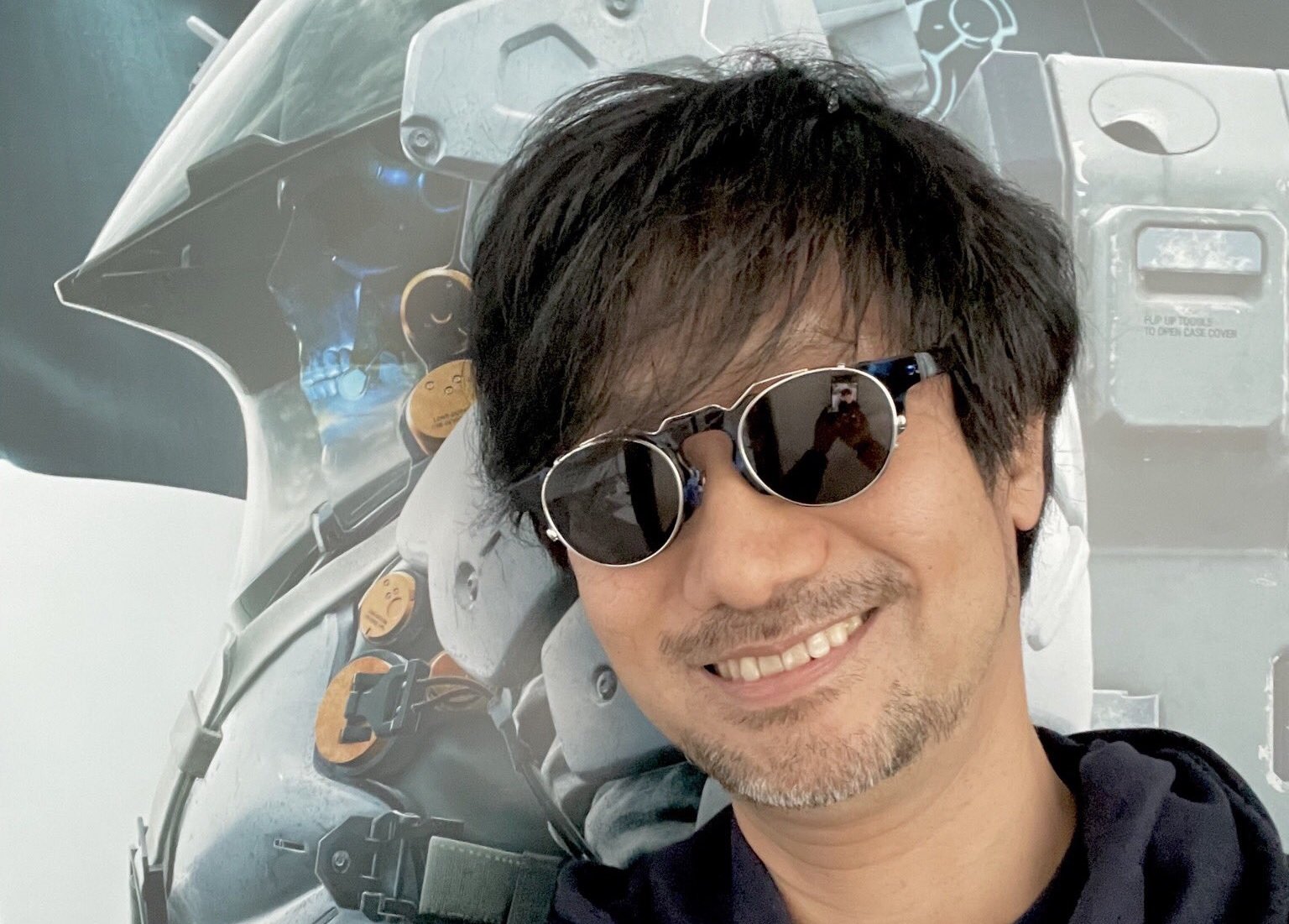 On Friday the Kojima Productions boss provided a brief update on what the studio is working on in a video message released to coincide with its seventh anniversary.

“In addition to DS2, we are also preparing a completely new game as well as some visual projects,” Kojima said in his video message, which is viewable above.

“I am hoping to bring you more information on all of those next year.”

He also briefly showed off Kojima Productions’ new office. “Now more than ever, we will expand our scope of creativity in this new environment,” Kojima said.

The game Kojima is referring to is presumably the cloud-based project he’s making with Xbox, which was announced in June.

“There is a game I have always wanted to make,” he said at the time. “It’s a completely new game, one that no one has ever experienced or seen before. I’ve waited very long for the day when I could finally start to create it.

”With Microsoft’s cutting edge cloud technology and the change in the industry’s trend, it has now become possible to challenge myself to make this never-before-seen concept.”

Based on footage that leaked last month, Kojima’s unannounced project would appear to be a horror game called Overdose.