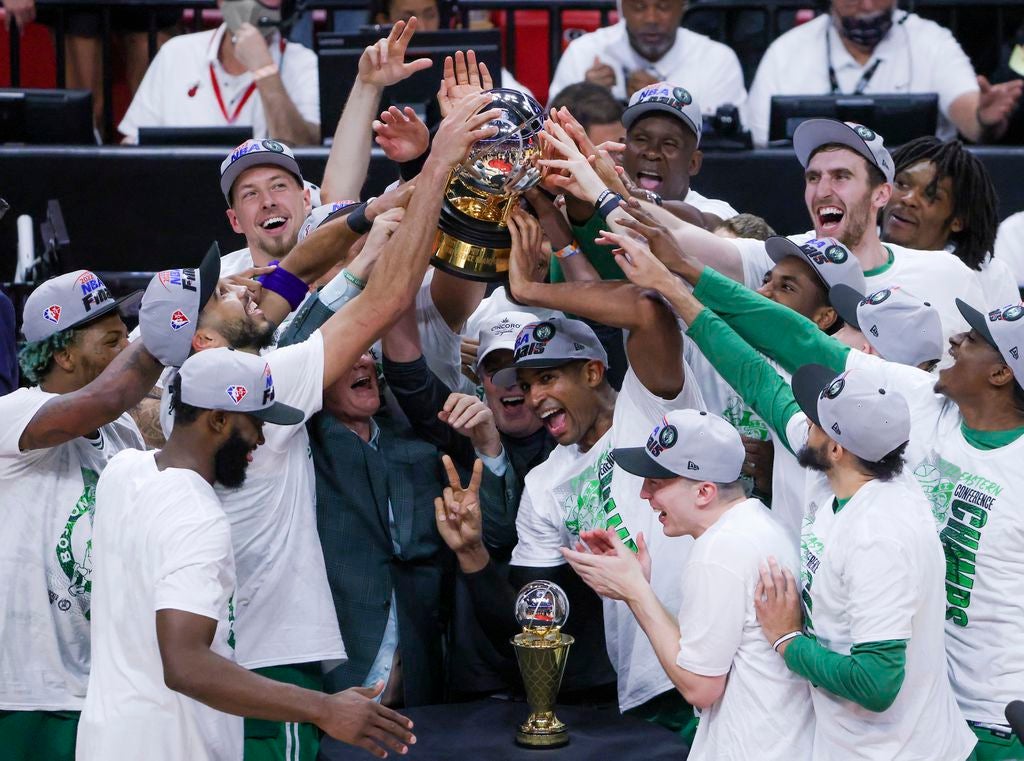 I’m never quite sure how much credence to give to the annual New England Sports Survey, which is conducted by Sudbury-based Channel Media & Market Research.

In its quest to gauge fans’ opinions and perspective on Boston teams, athletes, and media personalities, it sometimes comes up with some … well, let’s call them perplexing results.

And the questions themselves sometimes have errors, such as one this year that referred to Alex Cora as the general manager of the Red Sox. (Come to think of it, don’t you kind of wish he were?)

Then again, it did rate me, Christopher Gasper, and Dan Shaughnessy (tied with Greg Bedard) as the most favorite sportswriters this year, so as far as I’m concerned from now on, this thing is unassailable.

Fine, I’ll let you decide that yourself after we discuss some of the more interesting results. So here are a few takeaways from the 11th annual survey, which was conducted via email between Aug. 22-30, with 16,103 New England sports fans participating:

▪ New England, the Patriots, and us: The Patriots have been named the favorite team in every year of the survey, which makes total sense considering that they’ve won three of their six Super Bowls in that span. The Red Sox, somewhat surprisingly considering their wild fluctuations in the standings since 2012, have always finished second.

But the gap between first place and second place is as large as it has ever been, with the Patriots receiving 50 percent of the vote this year and the Red Sox 19 percent. The Celtics were third at 18 percent. What, no Eastern Conference championship bump?

▪ In Bill you still trust: The Patriots have made some … let’s go with curious … roster and staffing decisions recently. But when it comes to game day, faith is unwavering in Bill Belichick. The Patriots coach received 51 percent of the vote when respondents were asked which coach or manager they admire the most for how they, to coin a phrase, do their job.

Celtics coach Ime Udoka was second with 24 percent, and frankly, he deserves a higher percentage than that.

However, Belichick was edged out by Celtics boss Brad Stevens, 38 to 36 percent, when the question was asked which team’s leadership had done the best job over the past year. I know, I still don’t get why he swapped Shaq Mason for a mere fifth-round pick either.

▪ Better? You bet: The Celtics, at 45 percent, were the top answer to the question of which team has done the best job of making their roster better over the past year. The Celtics were also the team selected as the one most likely to win a championship in the next year (46 percent, up from just 12 percent last year).

Wonder how much those numbers would drop with Friday’s news that Danilo Gallinari is out indefinitely with a torn ACL. Ugh. Sign Carmelo Anthony, I guess.

▪ For better or worse: Here’s one from the multiple-choice part of the survey. Respondents were asked whether they thought each of Boston’s professional sports teams had changed for the better, stayed the same, or changed for the worse.

The Red Sox did not fare quite so well, with 61 percent saying they had changed for the worse and just 4 percent for the better. That 4 percent probably could find a ray of sunshine in a hurricane.

▪ Other scattered revelations: Fans said the worst thing to happen in Boston sports was the Celtics losing the NBA Finals to the Warriors. But down that list, the wording of one answer made me chuckle. Checking at 9 percent was — let me make sure I get this right — “Chaim Bloom’s approach to running a team/Red Sox being reduced to a spreadsheet/computer program.” It’s not that bad, is it? At least they’re not wearing an Excel patch on their jerseys … The Red Sox’ three most admired players were Rafael Devers (obviously), Xander Bogaerts (of course), and J.D. Martinez (um, excluding this year, I assume?). Fourth on the list was Christian Arroyo, and I’m taking this as one more reminder that the quality of the Red Sox roster drops steeply after Devers and Bogaerts … For the second straight year, Shohei Ohtani was cited as the player Red Sox fans would most like to see the team acquire. Second on this list is Fernando Tatis Jr., who was suspended 80 games for testing positive for a performance-enhancing drug on Aug. 12, 10 days before this survey commenced. Did fans think he’d be available cheap or something? Anyway, the correct answer to this is Ohtani. Runner-up should be Mookie Betts … Forty-five percent said they follow the Patriots “all of the time.” That’s their highest number since 2017 (59 percent) … N’Keal Harry, now with the Bears, was named by 29 percent as the most disappointing Patriot last season. Calvin Munson was fourth at 6 percent, and if you need to go look up Calvin Munson now, you’re not the only one … Tuukka Rask always took too much grief in this survey, so in a way you could say this is fitting. Despite retiring in February, Rask was the runaway winner as the most disappointing Bruin, at 36 percent.

▪ Media notes: All of the responses regarding the worst thing to happen in Boston sports were related to team or on-field events — except for one media-related response. One in 20 respondents, or 5 percent, said that the worst thing to happen was Dennis Eckersley announcing his retirement from the NESN booth at season’s end. Man, that is going to be a bummer when he’s not here next year … Michael Felger of The Sports Hub and NBC Sports Boston was voted favorite local sports TV personality (26 percent) and favorite sports radio personality (24 percent), while “Felger and Mazz” took first as the favorite sports radio show (27 percent) and television show (22) for its simulcast on NBCSB … Celtics voice Mike Gorman was named favorite local play-by-play announcer or color analyst (24 percent), while Eck was second (22 percent). For the life of me, I don’t know why they don’t break this up into two categories. The Sports Hub’s Scott Zolak was favorite radio play-by-play voice or color analyst (31 percent) while NESN’s Tom Caron was voted the favorite local TV sports reporter (17 percent).

Get the latest Boston sports news

Receive updates on your favorite Boston teams, straight from our newsroom to your inbox.