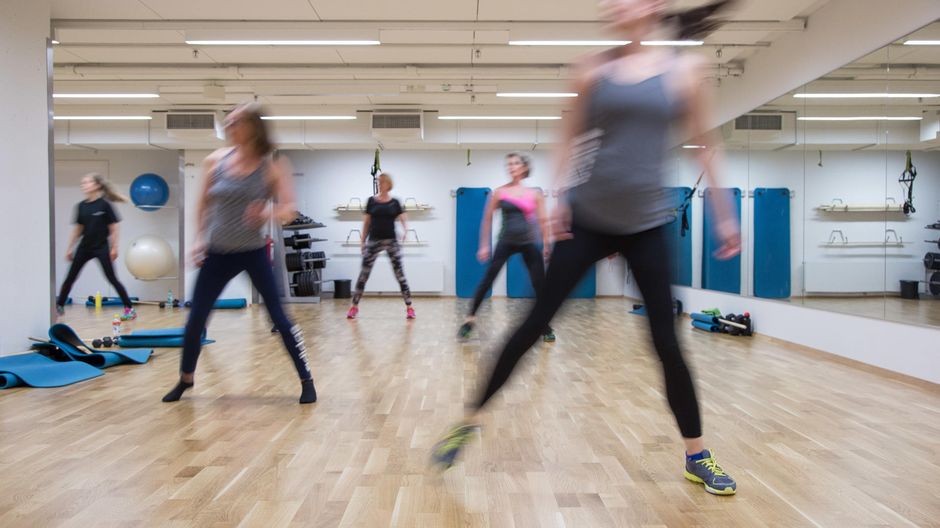 People in the Helsinki area will need to wear a face mask while inside any of the region’s city-owned indoor sports facilities from next week.

The ruling covers the cities of Helsinki, Espoo and Vantaa and comes into effect for those aged 15 and over from next Monday.

“This obligation applies to all indoor sports and exercise, such as school premises being used for club and hobby activities. Indoor skating rinks are also regarded as indoor sports facilities,” the region’s coronavirus coordination group wrote in a press release.

Masks are not required during the actual physical activity, and people who are unable to wear a face covering due to health reasons are also exempt without having to provide a medical certificate.

The coordination group also refrained from classifying hobbies into high-risk and low-risk, an issue which became a source of friction between Helsinki Mayor Jan Vapaavuori (NCP) and the government of Prime Minister Sanna Marin (SDP).

With regard to non-city premises, the coordination group confirmed that sports facilities can stay open but they encouraged operators to ensure safety standards are maintained.

“The Helsinki Metropolitan Area implore private companies and non-profit organisations that manage recreational premises and activities to adhere to the same procedures as their city-led counterparts to prevent the spreading of the virus,” the press release stated.