Harvest Moon: The Winds Of Anthos Is The Next Game In The Farm Sim Spin-Off Series 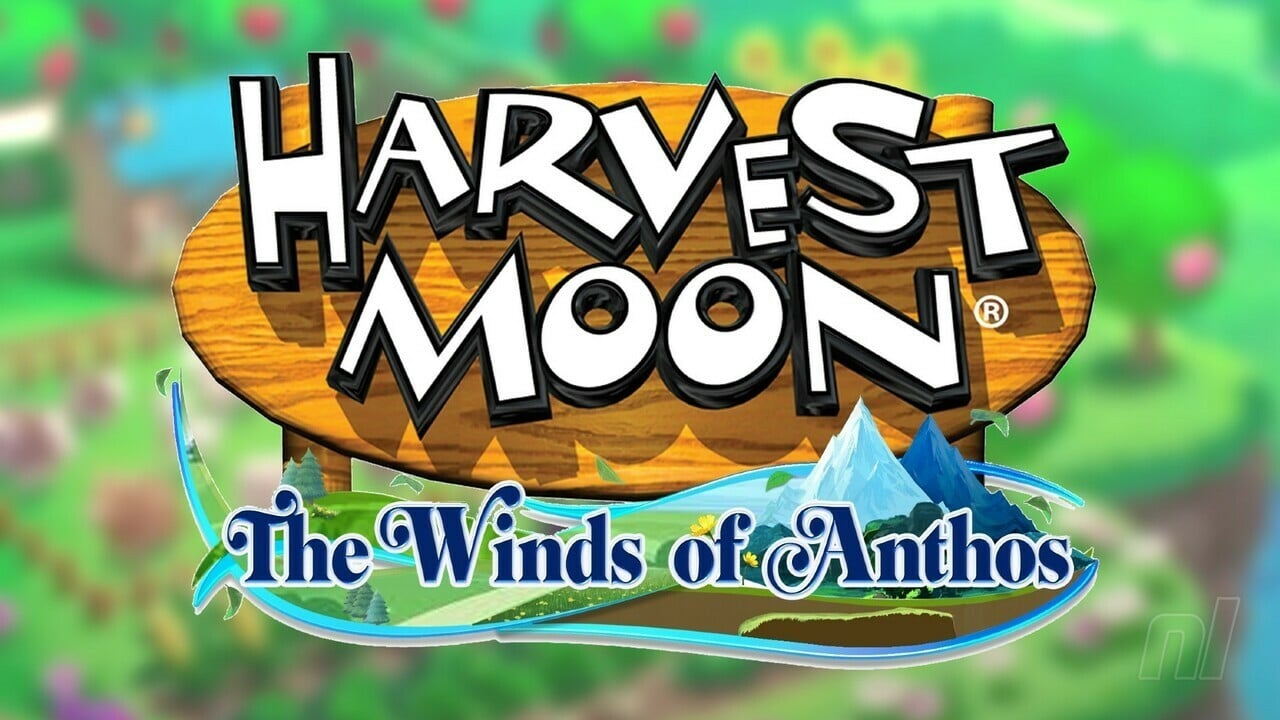 We’ve known about the Story of Seasons: A Wonderful Life remake for a while now, so it would make sense that Harvest Moon — the Natsume-owned series that serves as a rival to Story of Seasons — would make its appearance sooner or later.

And indeed it has, with the intriguingly-titled Harvest Moon: The Winds of Anthos, launching in Summer 2023. Here’s what Natsume has to tell us about the game:

The land players will explore is known as Anthos, and is home to the Harvest Sprites, spirits that protect people and nature, as well as the goddess of nature known as the Harvest Goddess.

However, about 20 years ago, an unprecedented eruption in Anthos’s volcanic region forced the Harvest Goddess and her Harvest Sprites to use all of their powers to protect the people. The people were saved, but the eruption left the villages cut off from each other.

Believing that the separated villages and people would one day be reconnected, the Harvest Goddess sent a bottle into the ocean with a letter and a magic key, then fell into a deep sleep…

The game is designed to celebrate the 25th anniversary of Harvest Moon, which is a little cheeky seeing as the original Harvest Moon developers, Marvelous, are off doing their own thing, but hey. We’re never going to turn down a free party.

We’ll keep you all updated with more Winds of Anthos details as they emerge over the next few months, so stay tuned!

Will you be buying this game alongside SoS: AWL? Or will you wait for more info before you buy the farm? Tell us in the comments!