Haaland to Chelsea with Werner included 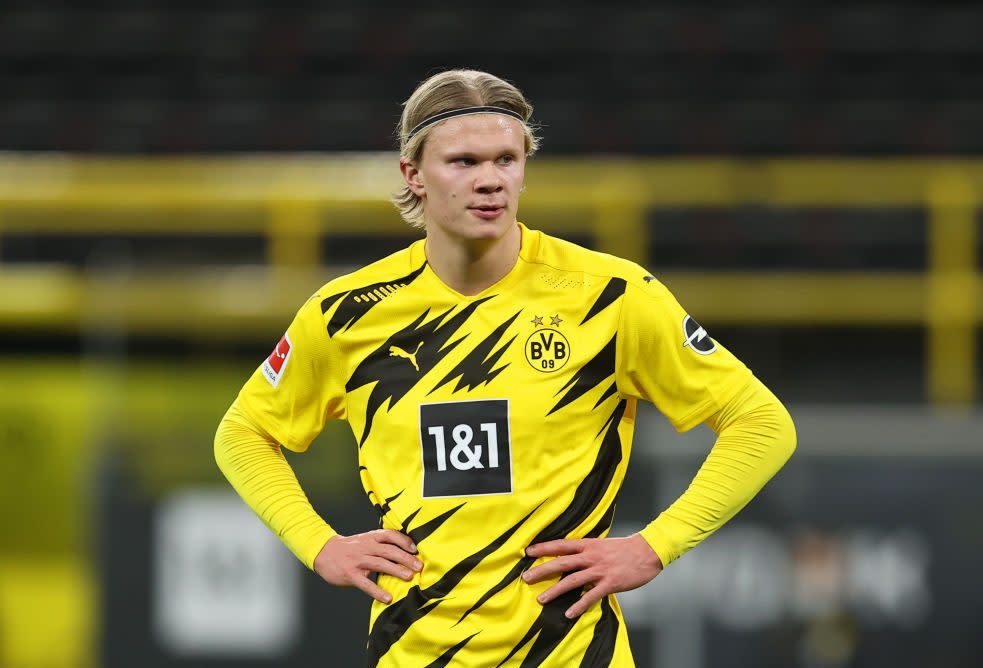 In the latest transfer news, Erling Haaland to Chelsea could happen as it is believed Timo Werner could be included in any deal.

Scramble for Erling Haaland is getting interesting

The latest report surrounding Erling Haaland is more interesting than most and it has you nodding your head and saying ‘actually, this makes sense.’

A report from Football Insider cites sources that claim Chelsea will offer Timo Werner plus cash to sign Haaland, 20, this summer.

The Norwegian striker has been in sensational form for Borussia Dortmund since he arrived from RB Salzburg last January and the likes of Real Madrid, Manchester United and Manchester City are all seen as serious contenders to sign him.

Haaland reportedly has a transfer release clause of $95 million in his contract for the summer of 2022, so it would take a huge offer for someone to sign him this summer.

That said, clubs are lining up to sign Haaland and Chelsea have needed a clinical striker to finish off the multiple chances they create ever since Diego Costa left in 2018.

Already time for Timo Werner to move on?

Werner has struggled since his arrival from RB Leipzig in the summer and although his pace has caused opposition defenders problems in the Premier League, he has scored just five goals in 28 league outings.

The German international could be keen to head back to Dortmund and at the age of 25 he has shown he can rip it up in the Bundesliga.

It seems like Haaland’s style as a targetman would suit Thomas Tuchel’s style of play better in a 3-4-2-1, while Werner could head back to a huge club in Germany before his value drops any further and there are reports he is keen to move on from Chelsea after just one season.

Get ready for more Haaland reports in the days, weeks and months ahead but this one makes a lot more sense than others out there.