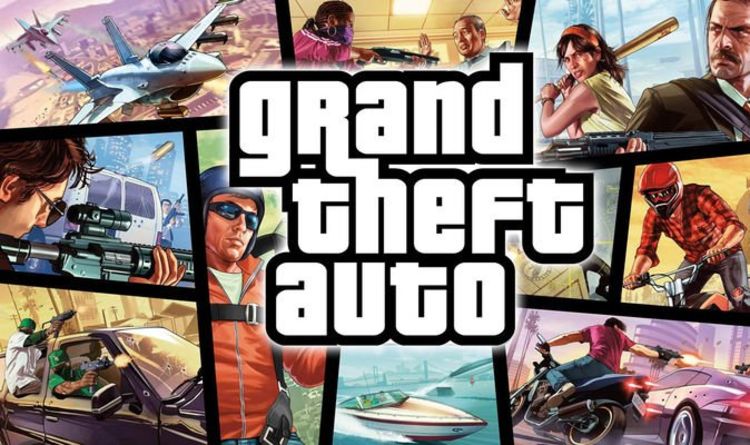 And as fans wait for official word from Rockstar Games on GTA 6 one reliable leaker has had their say.

Tom Henderson is well known for his Call of Duty and Battlefield leaks, and the leaker recently spoke out about GTA 6.

Henderson was responding to a tweet which discussed when GTA 6 could end up getting announced by Rockstar Games.

And adding to the discussion Henderson wrote: “Yeah I agree. I think we’re 18 months away from a GTA 6 announcement tbh”.

If Henderson’s prediction is right, it means we could only end up getting new on GTA 6 in the latter half of 2022.

Considering GTA 5 first released back in 2013, that’s a long period of time between news on it’s follow-up.

But there is reason to think we might not be getting news on GTA 6 for some time.

Rockstar Games does have one Grand Theft Auto release planned – and that’s the release of the next-gen versions of GTA 5.

The enhanced editions of Grand Theft Auto 5 are set to launch in the second half of 2021 on PS5 and Xbox Series X.

We don’t have a confirmed release date yet for this new version of GTA 5, but it seems unlikely Rockstar would want to reveal anything on GTA 6 before this enhanced version of GTA 5 releases.

As fans wait for concrete information on GTA 6 there have been plenty of rumours doing the rounds about the next mainline Grand Theft Auto game.

It has been claimed GTA 6 will be set in Vice City along with a new location in South America, that it will have a storyline influenced by Netflix hit Narcos and be set in two time periods.

One of the most eye-catching alleged leaks was a claim that Sony had paid huge money to secure the rights to make GTA 6 a timed exclusive for the PS5.

What was interesting about this leak, which first emerged back in 2018, was that it correctly predicted other details about the PS5 which had been yet to be revealed by Sony.

Which could add credibility to the claims made about GTA 6 and timed exclusivity for the PS5.

As with all rumours, it’s best to take this info with a big dollop of salt until official confirmation.

But one thing’s for certain – given how consistently Rockstar has pushed out bonafide instant classics that push that boundaries of what we expect from each generation and gaming, the wait for GTA 6 will surely be worth it.