Grades for every hire in the 2021 college football coaching carousel: Gus Malzahn to UCF gets an A+ 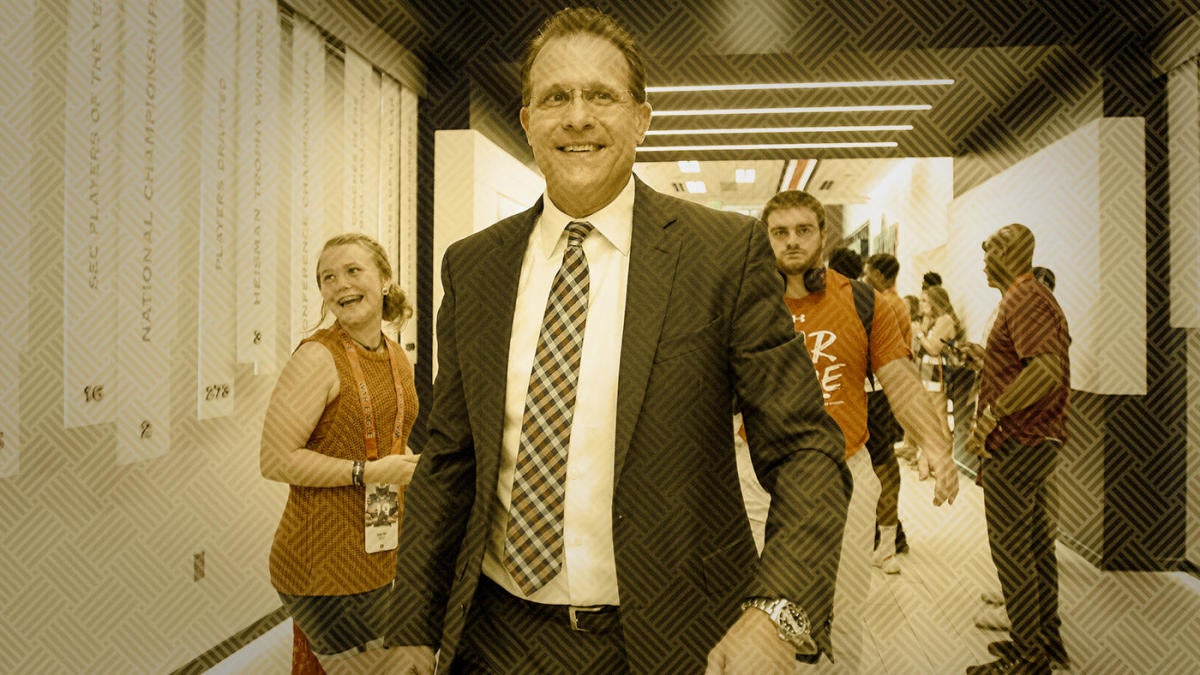 Gus Malzahn to UCF feels so right. It is not only the best addition of the current hiring cycle of college football coaches, it’s the best Group of Five hire basically since we started calling it the Group of Five about 10 years ago.

And it’s not even close.

That’s because championship-pedigree Power Five coaches with a .670 winning percentage usually don’t fall out of the sky for the likes of UCF. It’s been 20 years since FIU’s Butch Davis led Miami back to relevancy. Lane Kiffin (at FAU in 2017) comes to mind, but that’s a stretch. Kiffin went to FAU having needed the Alabama car wash and Nick Saban’s tutelage to become a head coach again.

Malzahn beat the master three times. He also won a national championship as an offensive coordinator and played for one as a head coach.

What’s not to like? At 55, he’s in the in the prime of his coaching career, and he sounded like a coach rejuvenated during his introductory press conference on Monday.

There is no disgrace going from SEC to the AAC. Former UCF athletic director Danny White spent six years shaping UCF into a football power that claimed its own national championship and energized Orlando, Florida. We know what the Knights can be because we’ve witnessed it.

Gus could have taken a year or two off doing TV and counting his Auburn buyout money. But there’s a reason he barely took a breath after his firing. In his history, if Malzahn isn’t calling ball plays, he’s delegating someone else to call ball plays before quickly taking over ball play calling.

If this works out, Malzahn is probably gone in a few years, but everyone should know that going in. All concerned parties enter this relationship with their eyes wide open. New UCF AD Terry Mohajir is familiar with the situation having led the program with Malzahn as coach at Arkansas State in 2012. Malzahn stayed one season, his first as a college head coach, and Mohajir had to make a replacement. That replacement, Bryan Harsin, also lasted one season. There will be every reason to believe Malzahn could be a short-timer when the next SEC or ACC job of substance opens up. Maybe as soon as 2022.

“I truly believe we will be in the final four in a short period of time,” Malzahn said Monday.

Note that Malzahn is not a losing coach. He just didn’t win enough for Auburn. The expectations are different, less maddening than the SEC West.

Then again, this could also just be who Malzahn is for the remainder of his career: an energetic offensive mastermind still in his prime chasing New Year’s Six and College Football Playoff berths near Disney World. If both entities stay in their current relationship, think of the ceiling for UCF: The CFP is likely to expand when the current contract expires in five years.

“I’ve thought for a long time eight would be a better number [for the playoff],” Malzahn said Monday. “There are some big time ball games that get overlooked. … The top Group of Five teams are right there. I got experience playing UCF in a bowl game and getting beat. I know there’s not a lot of distance between top Power Five teams especially this one.”

Gus may or may not be around, but that’s not the point. He’s got the itch, and he’s got a built-in quarterback to win right now in the accomplished Dillon Gabriel. (Let’s hope Malzahn keeps defensive coordinator Randy Shannon, by the way.)

If the worst thing you can say about Malzahn is he can’t develop quarterbacks. Well, welcome to the age of the transfer portal. Malzahn goes from trying to beat Alabama, LSU, Texas A&M, Florida and Georgia to taking on … Memphis and Cincinnati. You’ve got to like his chances.

UCF has been the AAC’s best program since the conference launched in 2013. The American has been the Group of Five’s best conference since the CFP started in 2014. The state of Florida continues to be dripping with talent. Former Knights coach Scott Frost once told me his research showed that one in 99 Florida high school players signs a Division I scholarship. California and Texas are next at one in 400.

That’s where Malzahn fits nicely as well. It will be a relief to wake up every day not having to read or hear what Alabama just did, 24/7/365. That’s Harsin’s problem now. Grade: A+

Remember when COVID-19 was supposed to be a mulligan year for embattled coaches? Not exactly. While the pandemic probably lessened the volume of departures — only 15 this offseason — it didn’t keep some big time programs from swallowing some big-time cash. Texas, South Carolina and Auburn paid a combined $42 million to buy out departed coaches.

The total buyout figure for the nine coaches fired on the list below is more than $53 million. (Vanderbilt’s Derek Mason was a 10th fired coach, but buyout figures are not available because it is a private institution.) That’s an average of $5.89 million. That’s one consideration in making a change. The 15 changes now make it 86 schools that have switched coaches at least once in the last four seasons (66{066dbc63777e5ed549f406789d72fdeebd77a32711d57f7b38ff2b35c4ba2a42}). Patience is not a virtue among athletic directors.

Here’s how we grade the rest of the hires as we enter the 2021 college football season.