Google announces over 100 games for Stadia 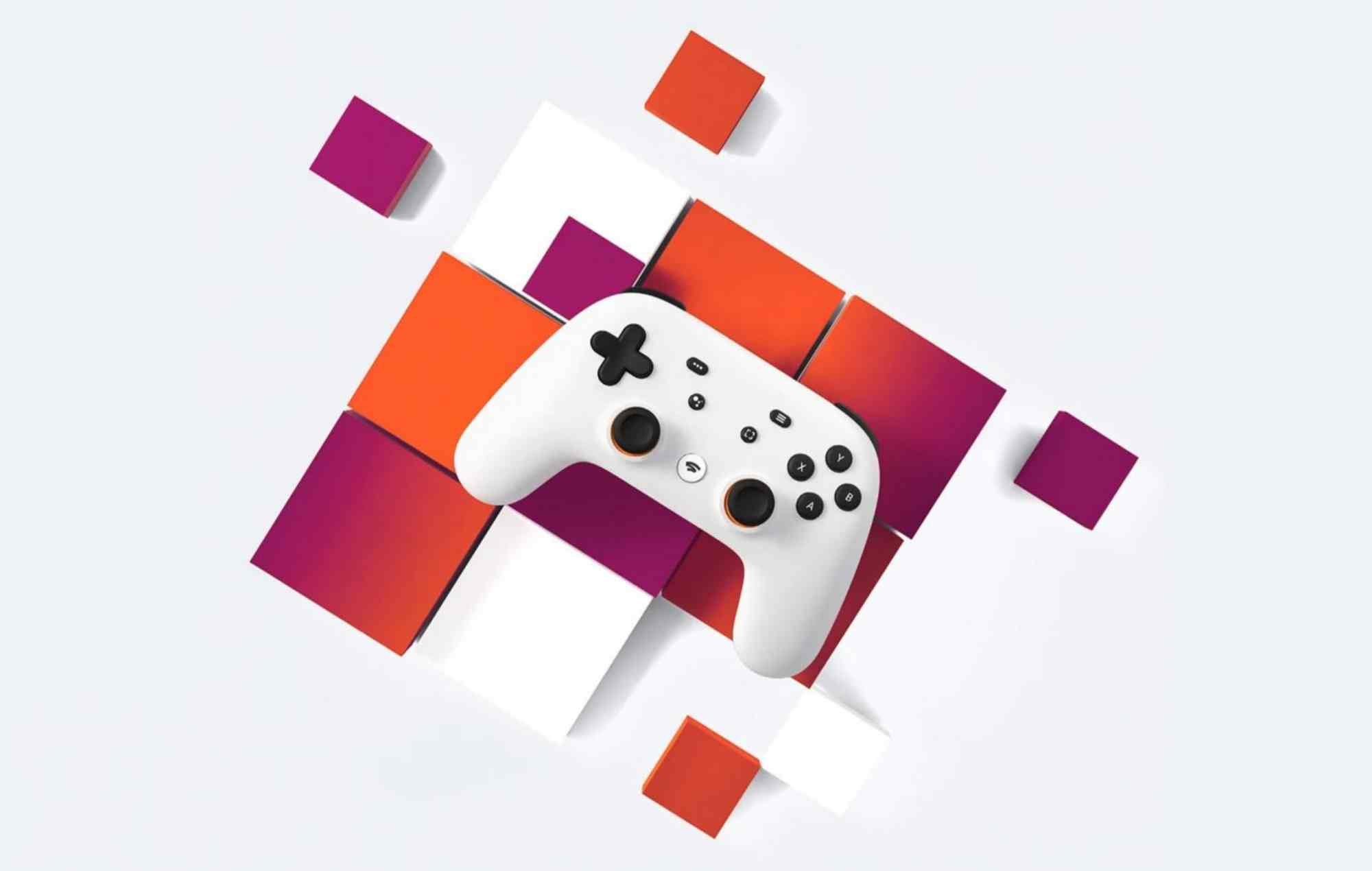 Google announced in a recent community post that over 100 games will release for Stadia during 2021, with six coming in the following weeks.

The company highlighted nine of the upcoming titles in the post, including the likes of Shantae: Risky’s Revenge – Director’s Cut (February 23), FIFA 21 (March 17) and Judgement (April 23).

Originally released for the DSi in 2010, critically acclaimed platformer Shantae: Risky’s Revenge got on Steam four years later in the form of a Director’s Cut. This featured enhanced visuals, previously cut content and a number of improvements.

Judgement is a Sega-developed Yakuza spin off which follows the story of Takayuki Yagami, an ex-lawyer turned private detective who becomes embroiled in the shady underbelly of Kamurocho in a conspiracy that goes all the way to the top.

Very little information is given on the other 90 or so titles, although the blog post does mention that Far Cry 6, Riders Republic and Hello Engineer will also release on the system this year.

The blog post comes only a few weeks after Google announced it would close its internal development studios, and move its focus to releasing third-party titles on the system.

Google Vice President and GM Phil Harrison commented on the closure, stating: “Given our focus on building on the proven technology of Stadia as well as deepening our business partnerships, we’ve decided that we will not be investing further in bringing exclusive content from our internal development team SG&E, beyond any near-term planned games.”

The creator behind the action-adventure sandbox game Terraria, recently announced the Stadia port of title will no longer release for the system due to ongoing issues with Google.