God of War Ragnarok Dev Already Hiring for Next Game 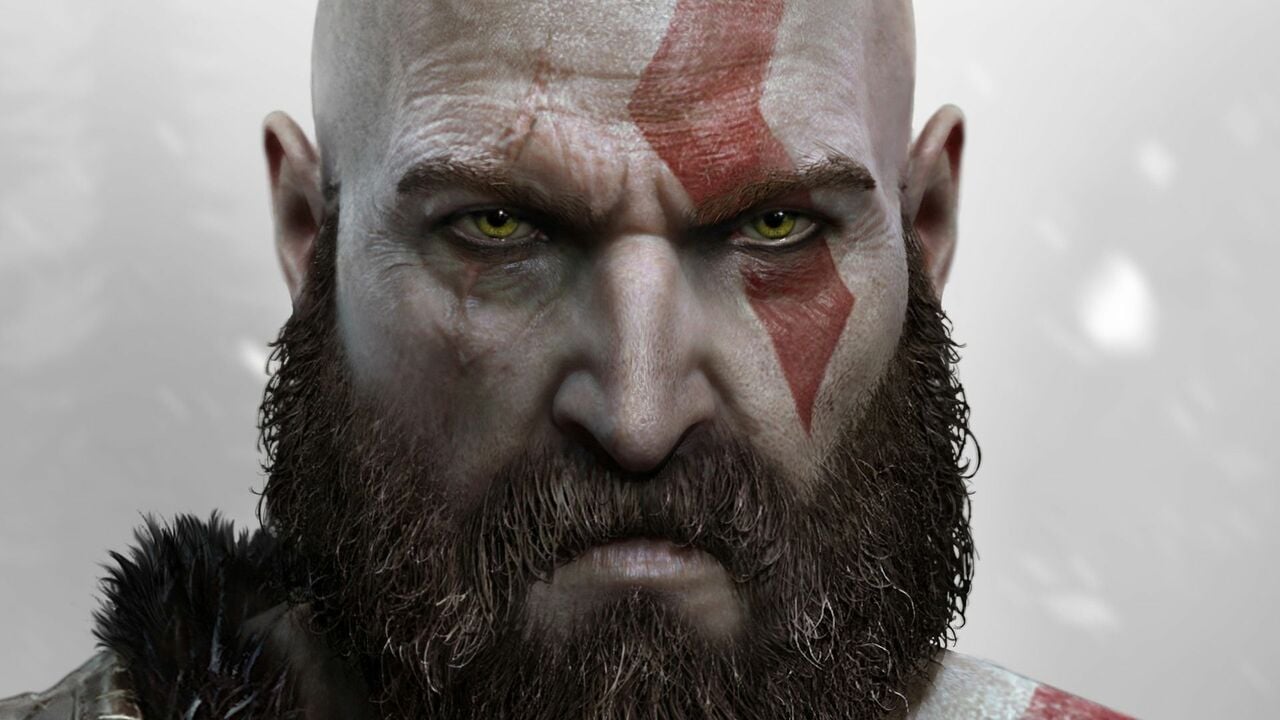 News at 11: popular video game developer will continue to make video games after its next big game. Who would have thought, huh? It’s evident that Sony Santa Monica will be firing on all cylinders as it slowly builds up to the release of God of War Ragnarok on PlayStation 5 later this year — if it makes it — but what’s just as interesting is that the studio is now actively hiring for what comes after that. In a post on the team’s official Twitter account, a position as Art Director is advertised “for the development of a new unannounced title”. The video attached features God of War, but that does not mean this project is necessarily attached to the franchise in question.

We are seeking an experienced Art Director for the development of a new unannounced title!

If you’ve got what it takes to guide and inspire our team to deliver best-in-class visual quality, apply here 👉 https://t.co/HBV4G97OtI #SMSCareers #Gamedev pic.twitter.com/IkzVzcvCJV

Fans of the developer have theorised over the prospect of Cory Barlog working on a new IP for a long time now, which this very well could be. Sony Santa Monica made the high-profile hire of former journalist Alanah Pearce late last year as a writer, and with that portion of the Ragnarok project presumably wrapped up, there’s a possibility she too is already beavering away on the secret project mentioned in the tweet. So, what could this unannounced title be? We have no idea, but it looks like exciting times are ahead for Sony Santa Monica.