GAME are selling ‘Mario’ and ‘Call Of Duty’ themed fragrances 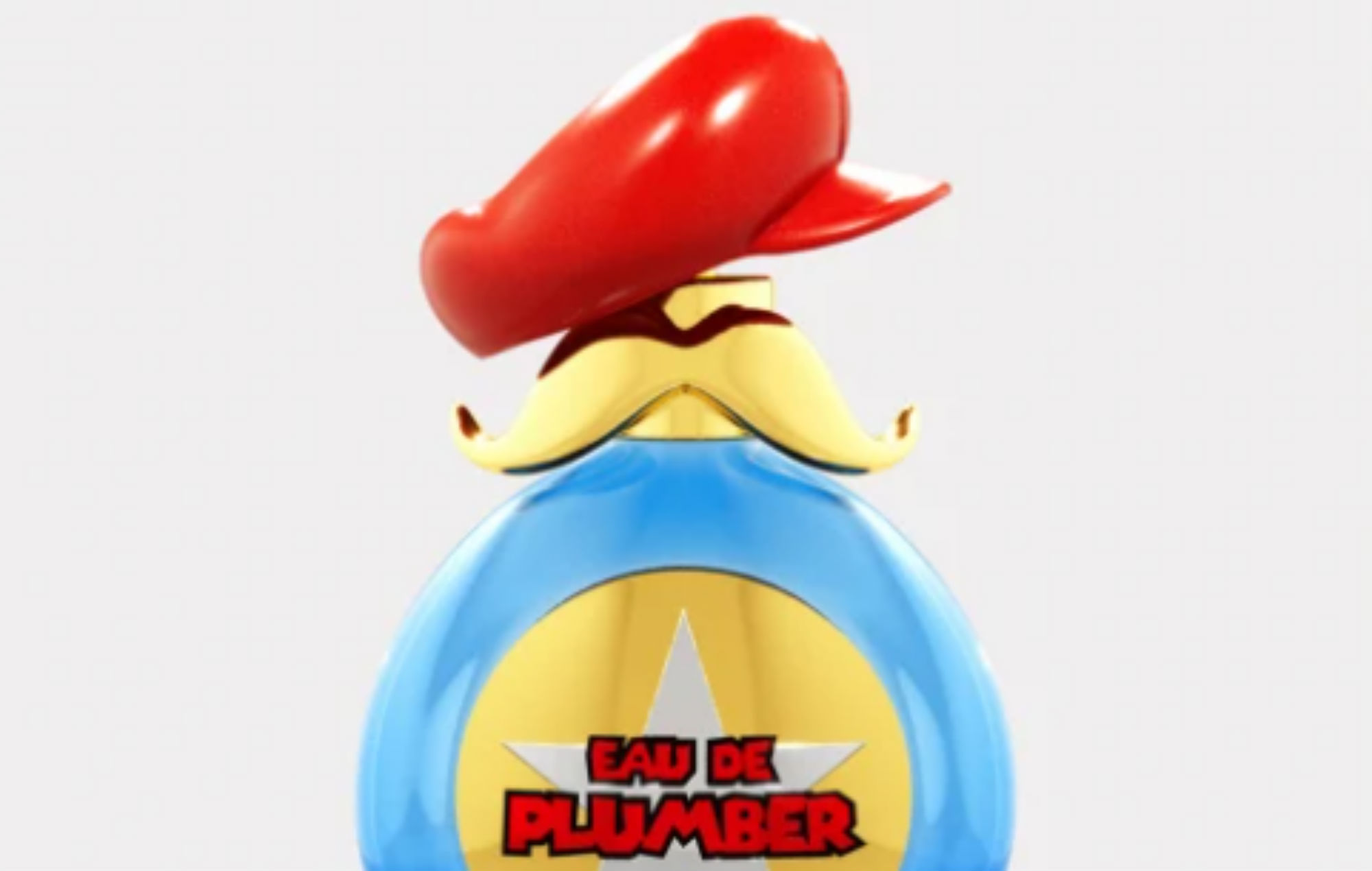 GAME are looking to sell a series of video game inspired fragrances, ready for the Christmas period.

As spotted by Video Games Chronicle (VGC), two new perfumes have been made available on GAME’s official website as a limited edition product, strictly available to one per customer for £19.99GBP.

The first is a Mario inspired fragrance known as Eau De Plumber. The unisex product is said to be “lovingly crafted for the busy gamer on the go” and is said “brings a whole new meaning to words ‘toilet water’”. It’s design bares a striking resemblance to the Italian plumber, with a cap similar to his hat and moustache.

On the other hand, First Person Scent is a Call Of Duty inspired product. Coming in a grenade shaped container, First Person Scent “is best appreciated from a minimum safe distance of 30 feet” and “is inspired by the most exotic locations including ‘Russian Airport Terminal’, ‘Rust’ and ‘Sinking Cargo Ship’.”

Both are currently out of stock, but Game have reportedly told VGC that both are sold out following “exceptional demand”, but are working to get more of each back in stock.

The gaming industry has expanded into many other avenues this year, with Spotify showing record results compared to previous years. Game soundtracks such as Minecraft and Death Stranding have proven immensely popular.

A Mortal Kombat movie is also expected to release next year, based on the popular fighting game series.