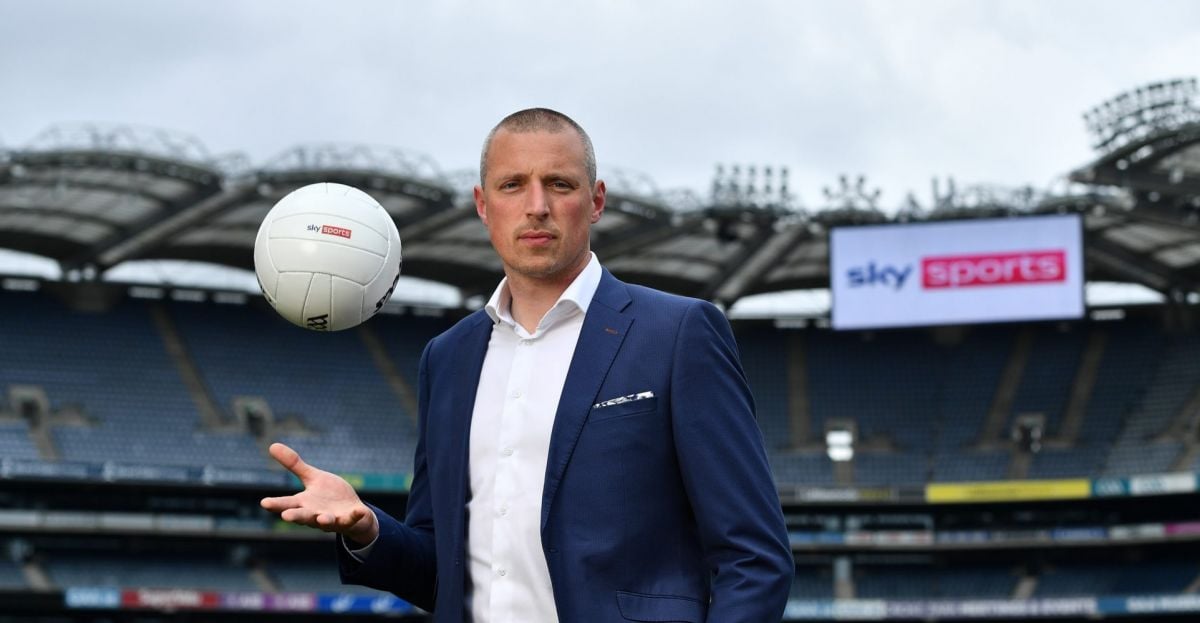 People will not be able to watch this year’s 2021 Football and Hurling Championship games without a Sky Sports subscription.

It comes as the broadcaster announced their fixtures for the season ahead.

He told Newstalk Breakfast the broadcaster should make the first few championship matches free-to-air, as even fewer people can attend matches than before.

“An exception needs to be made in relation to this.

“Unfortunately I’m aware of a lot of rural pubs and rural outlets that are not actually going to re-open until the middle of July, end of July and into August.

“So that’s another outlet for people gathering and watching these particular matches that won’t be available to those in rural Ireland and rural communities throughout this State.

“So we have to call on Sky to make these matches free-to-air.

“There’s a lot of people who are looking so forward to watching their county in action again, to being part of the action.”

Senator Wall said the cost of a Sky subscription is prohibitive for a lot of people.

“We are only allowing up to 200 people at these matches, so we want to let people see their heroes in action.

“We want to get back to the GAA game – we all love it – and the only way we can do that is to ask Sky to make these matches free-to-air.

“The cost of it at the moment is prohibitive to a lot of people.

“We are talking about €80 per month in order to get the Sky arena on to the screens of many people.

“A lot of people have looked forward [sic] to a very hard winter, a lot people have suffered during this pandemic.

“And what they look forward to is roaring on their GAA county once again.

“I would call on Sky, just for the first couple of months here, to make these matches free-to-air so we can get the greatest amount of people to enjoy their own county”.

Coverage of the games will get underway on June 26th.