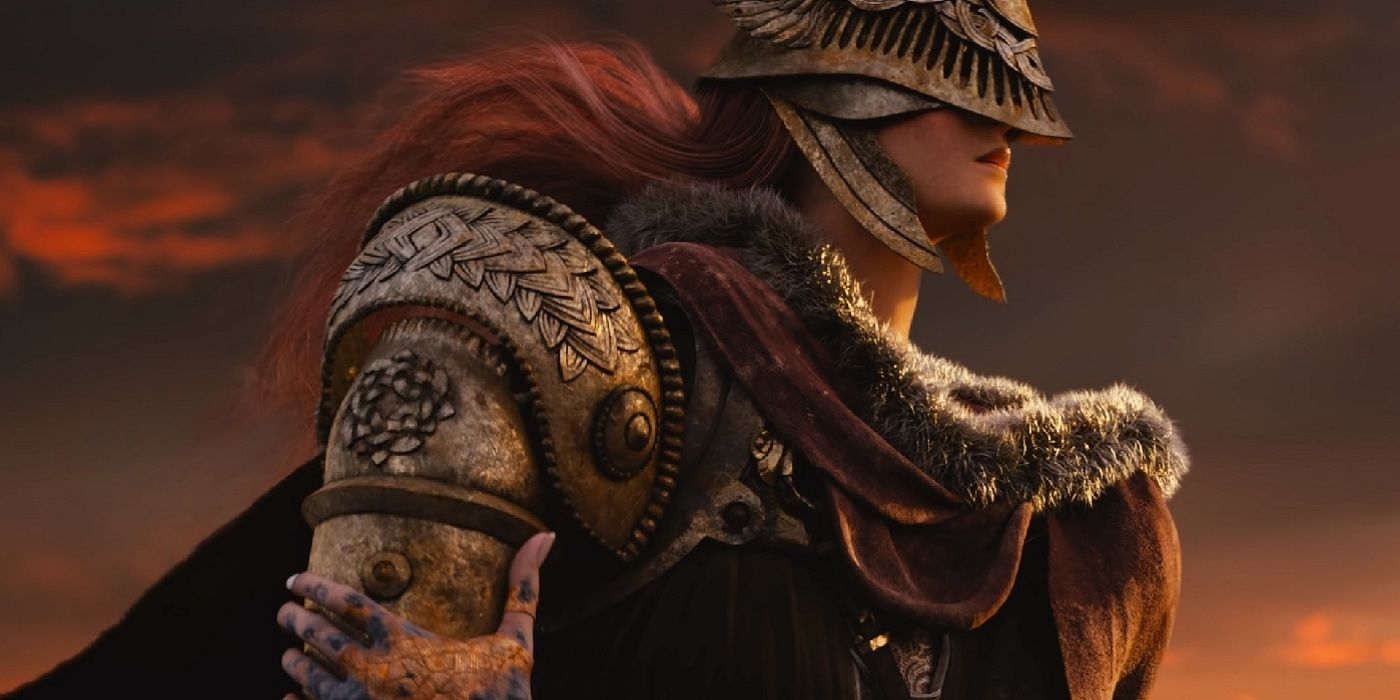 After being quiet about the game for most of the year, developer FromSoftware issues a statement about its upcoming title Elden Ring.

One of the biggest announcements of E3 2019 was the reveal of Elden Ring, a new game by acclaimed developer FromSoftware that was being made in collaboration with Game of Thrones creator George R.R. Martin. Virtually nothing has been revealed about Elden Ring since its initial reveal trailer, and many fans have grown impatient. However, FromSoftware has finally broken the silence with a message on social media thanking fans and possibly teasing news for 2021.

FromSoftware’s Marketing and Communication Manager Yasuhiro Kitao recently released a statement on Twitter thanking fans for supporting the studio and Elden Ring. Specifically, Kitao thanked those who helped Elden Ring win the Most Anticipated Game Award at The Game Awards 2020. This has made the FromSoftware team “highly motivated” and Kitao said that the studio can “forge ahead with development undaunted.”

RELATED: Elden Ring’s ‘Fake Lore’ is About as Good as It Gets

In a follow-up tweet, Kitao alluded to the ongoing COVID-19 pandemic. Previously, rumors claimed that Elden Ring was delayed because of COVID-19, but nothing official about that has been released. In any case, Kita ended the post stating “See you in 2021,” leading to some fan speculation that some fresh Elden Ring news may finally be coming at some point in the new year.

It seems the world might not be mended for a while yet, but please take care of yourselves and enjoy the New Year in good spirits and good health. See you in 2021.

This is one of the only statements FromSoftware has made about Elden Ring all year long. FromSoftware’s silence on Elden Ring led to some rumors that the action-RPG had been canceled, but the studio did release a statement pushing back those claims, confirming that it was still in active development as its next title. Other than that, though, the studio has been pretty quiet about the game and its progress.

While FromSoftware hasn’t been much for Elden Ring news or updates lately, Head of Xbox Phil Spencer has provided some insight into the title. In fact, Spencer claims to have played Elden Ring, and has gone as far as to describe the game as the most ambitious title from Hidetaka Miyazaki to date. Considering Miyazaki’s impressive library of work, that is quite the bold statement, and it will definitely be interesting to see if the game lives up to the hype.

Spencer’s comments indicate that Elden Ring is playable, so all indications point to development going smoothly. A recent rumor has gone as far as to claim that Elden Ring has finished development and has gameplay similar to the Dark Souls series, but that has yet to be proven. For now, fans should keep their fingers crossed that a new Elden Ring trailer drops at some point in 2021.

Elden Ring is in development for PC, PS4, and Xbox One.

MORE: The Case for Bloodborne 2 After Elden Ring

Skyrim: Solstheim’s 10 Most Interesting Unmarked Locations (& Where To Find Them)

Dalton Cooper is an editor for Game Rant who has been writing about video games professionally since 2011. Having written thousands of game reviews and articles over the course of his career, Dalton considers himself a video game historian and strives to play as many games as possible. Dalton covers the latest breaking news for Game Rant, as well as writes reviews, guide content, and more.