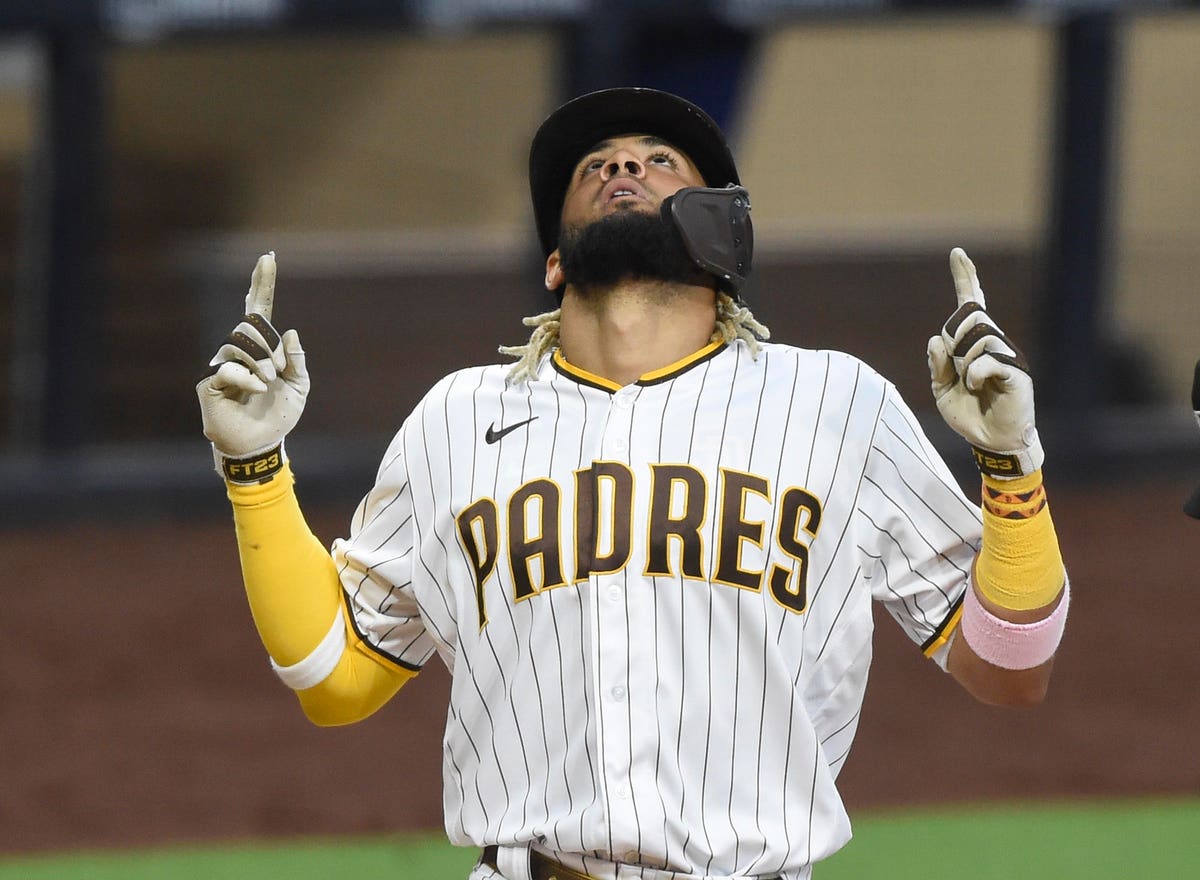 In one of the tightest MVP races in recent memory, FOX Sports Films, in association with Major League Baseball have partnered to produce an original documentary special entitled, “The Race: Quest For Baseball’s MVP Title.”

The special will air on Sunday, Oct. 10 at midnight ET after the conclusion of Game 3 of the American League Division Series play between the Houston Astros and Chicago White Sox on FS1. The special will be narrated by FOX Sports MLB analyst and host of the Flippin’ Bats podcast, Ben Verlander.

“This has been one of the most incredible Major League Baseball seasons I’ve seen in my lifetime,” Verlander said. “In the AL, you’ve got Shohei Ohtani – a generational talent – going up against Vladimir Guerrero Jr., who in any normal year would be a shoo-in for the MVP. And then in the NL, it’s wide open with guys like Bryce Harper, Juan Soto and Fernando Tatis Jr., who all had incredible seasons playing for teams that didn’t even make the playoffs. It’s been a privilege to watch these guys up close, and I can’t wait for fans to get an inside look at this unbelievable season.”

Major League Baseball has increased the number of documentaries on the current crop of stars in recent months with the MLB Network produced, Tatis: The Rise of El Nino chronicling Fernando Tatis, Jr.’s rise as one of the league’s young superstars as but one other example in 2021. The league has been working to tell showcase the personalities of the league’s current generation of stars.

The Baseball Writers Association of America (BBWAA) will announce the awards on November 11 on MLB Network following the conclusion of the World Series. The BBWAA has the writers fill their ballots out at the conclusion of the regular season, and therefore does not account for any players in postseason play.