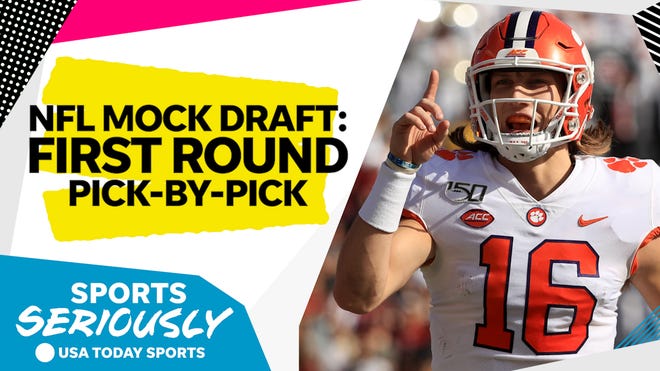 The Fort Smith Advertising and Promotion Commission agreed to pay $7,250 of a $30,000 feasibility study for an indoor sports facility Tuesday.

City Administrator Carl Geffken has already committed to give $7,500 toward funding half the study. The commission’s remaining $250 will be amended onto the total for approval next meeting following a mathematical error, said Advertising and Promotion Commission director Timothy Jacobsen.

The remainder of the study is anticipated to be paid for by a $15,000 matching grant from Arkansas Parks and Tourism.

The study will last 12-14 weeks and look into factors of building the sports facility such as industry characteristics, the local market, construction and operating costs.

“We won’t even be commissioning this study until July, when hopefully we get approval from the state on matching funds,” said Jacobsen.

Jacobsen has estimated an indoor sports facility could operate year-round and bring in up to 1,000-1,200 people at a time. These people would then spend money in the city, he argued.

“There seems to be a consistency of, ‘Let’s see what’s down that road,'” Jacobsen said before the vote.

The vote was preceded by several questions from commissioners, several of whom were concerned with follow-through if the study stated a sports facility was feasible in Fort Smith. Jacobsen said he would be willing to lead the execution of the project.

Jacobsen added that if a tax were to fund the construction, the benefit and use of the sports facility would have to be thoroughly emphasized to the public.

The study’s results will be open to the public once completed. Jacobsen suggested several days of public forums once the results are in, alluding to how Fort Smith had been burned in its agreement with former state Sen. Jake Files to construct the River Valley Sports Complex.

“It’s due diligence, and it’s important, especially with the history of what’s happened with sporting complexes here in the past, that you make it very public, very open,” he said.

Concerns aside, several at the meeting believed a sports complex would be an economic driver for the city. Mayor George McGill said a project like this could spur more amenities, which would help with job retention.

Fort Smith Convention Center Director Marc Mulherin said the creation of this kind of complex could lead to the development of the riverfront and downtown. He gave a soccer complex in Kansas City, which has seen lodging and restaurants built within a year of its opening, as an example.

“I see this as a seed for the riverfront,” Dawson said.