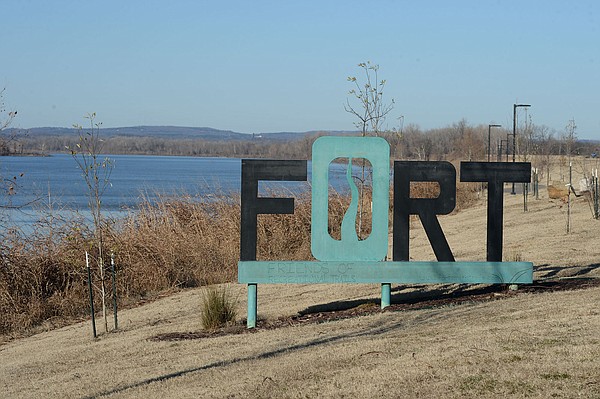 FORT SMITH — The city is matching a $15,000 grant to hire the Convention Sports and Leisure International firm to study the feasibility of an indoor sports facility in the River Valley.

“The economic impact analysis is what a lot of communities are interested in with these kind of projects, which is what percentage of users are nonlocal? What are they spending per day in town? And then adding up and calculating all of those metrics, including direct spending, indirect spending, reduced spending, jobs created, tax revenues generated and hotel rooms generated, those kind of things,” he said.

Krueger said there have been times he has recommended against a facility because there isn’t enough market demand nor tourism expected.

He showed the board projects from towns of different population sizes and locations. He said the average space has indoor turf for sports such as soccer and a court that can be used for basketball, volleyball, dance, cheer, pickleball or wrestling. He said other amenities include locker rooms, scoreboards, wellness facilities, a food court or cafe, and performance and esports spaces.

Krueger said the facilities can draw up to a half million attendees each year, roughly 40% from outside the community.

“Typically, those can also generate and operate a profit, which is different than a convention center, which has normally always been a deficit situation.”

Krueger explained an indoor facility would have permanent sports services installed, something arenas like the Fort Smith Convention Center don’t have. He said using a convention center as a sports facility can be challenging to optimize the space and costly to bring in the equipment.

Neal Martin, an at-large director, asked Krueger if he had an area in mind for a facility.

“I don’t have any conclusions to show you, but unlike many places that I visit for projects like this, I would say that you have a vastly larger amount of opportunities of different locations with substantial acreage that are nearby things that I talked about before,” Krueger said.

“I like the idea, but my concern is what is the political climate going to be in two or three years? Is gas going to be $7 a gallon? I’d have to look at factors like that,” said George Catsavis, Ward 4 director.

Robyn Dawson, at-large director, said she thinks the economic impact is the most important result in the study. She noted having an indoor sports facility could be a draw for universities and students.

“It’s more, really, in my opinion, an investment than getting something new and shiny,” she said.

“Considering the people that have come from Fort Smith and the region that have gone on to play pro ball, think of the youth that we can effect that can go on to universities and then pro in whatever,” said Andre Good, Ward 2 director.

“This is definitely an investment that one day, I think, we have to make. Maybe not now, but soon.”