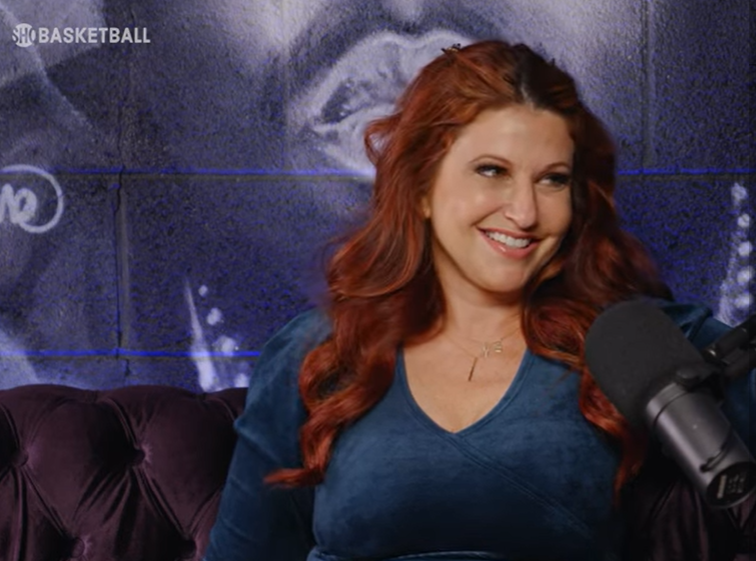 The Lost Remote newsletter brings you the the best in streaming news, from staffing changes to premiere dates to trailers—to the latest platform moves. Sign up today.

“We are delighted to welcome Rachel Nichols to the Showtime Basketball family,” Showtime Sports programming and content svp Brian Dailey said in a statement. “Rachel brings unmatched journalistic credibility, great familiarity with our roster and a work ethic that will take us to another level.”

Nichols added, “I’ve been so fortunate to live my dream job alongside some of the best journalists in the business for more than 25 years, and this new development deal with Showtime Sports gives me my most broad playing field yet. They’ve asked me to produce, create and host new sports programming across platforms, working alongside Hall of Famers, multiple guys with championship rings and an uber-creative team behind the camera. We’re going to have so much fun.”

ESPN parted ways with Nichols in August 2021, and the network canceled her weekday afternoon NBA show The Jump, even with a year remaining on her contract. The move was made just weeks after the network decided to remove her from its NBA Finals coverage.

The decision to remove Nichols from 2021 Finals coverage was made in the wake of a New York Times report published on July 4, 2021 about highly disrespectful comments Nichols made on a secretly-recorded phone call about then-ESPN colleague Maria Taylor. The call was with LeBron James’ PR adviser, Adam Mendelsohn. Neither party was aware that they were being recorded at the time of the call, and its contents were leaked by an ESPN employee who no longer works at the network. Neither does Taylor, who left ESPN right after the NBA Finals and landed at NBC Sports days later.

Nichols joined ESPN in 2004. In those early years, she covered a variety of major sporting events, breaking news and conducted high-profile interviews, and was often seen on SportsCenter, NFL Countdown and Outside the Lines, and was also a recurring sideline reporter on Monday Night Football. In 2007, she also became one of the original correspondents to launch E:60.

Nichols made the jump to Turner Sports in 2013. She rejoined ESPN in 2016, based out of Los Angeles, and focused her work on ESPN’s NBA programming.

The longtime on-air sports personality will be appearing on All the Smoke with Matt Barnes and Stephen Jackson for her first sit-down interview since that controversial departure from ESPN to share the story behind her exit and discuss her new role at Showtime today at 3 p.m. ET on the Showtime Basketball YouTube Channel.