For some, the more sports the merrier 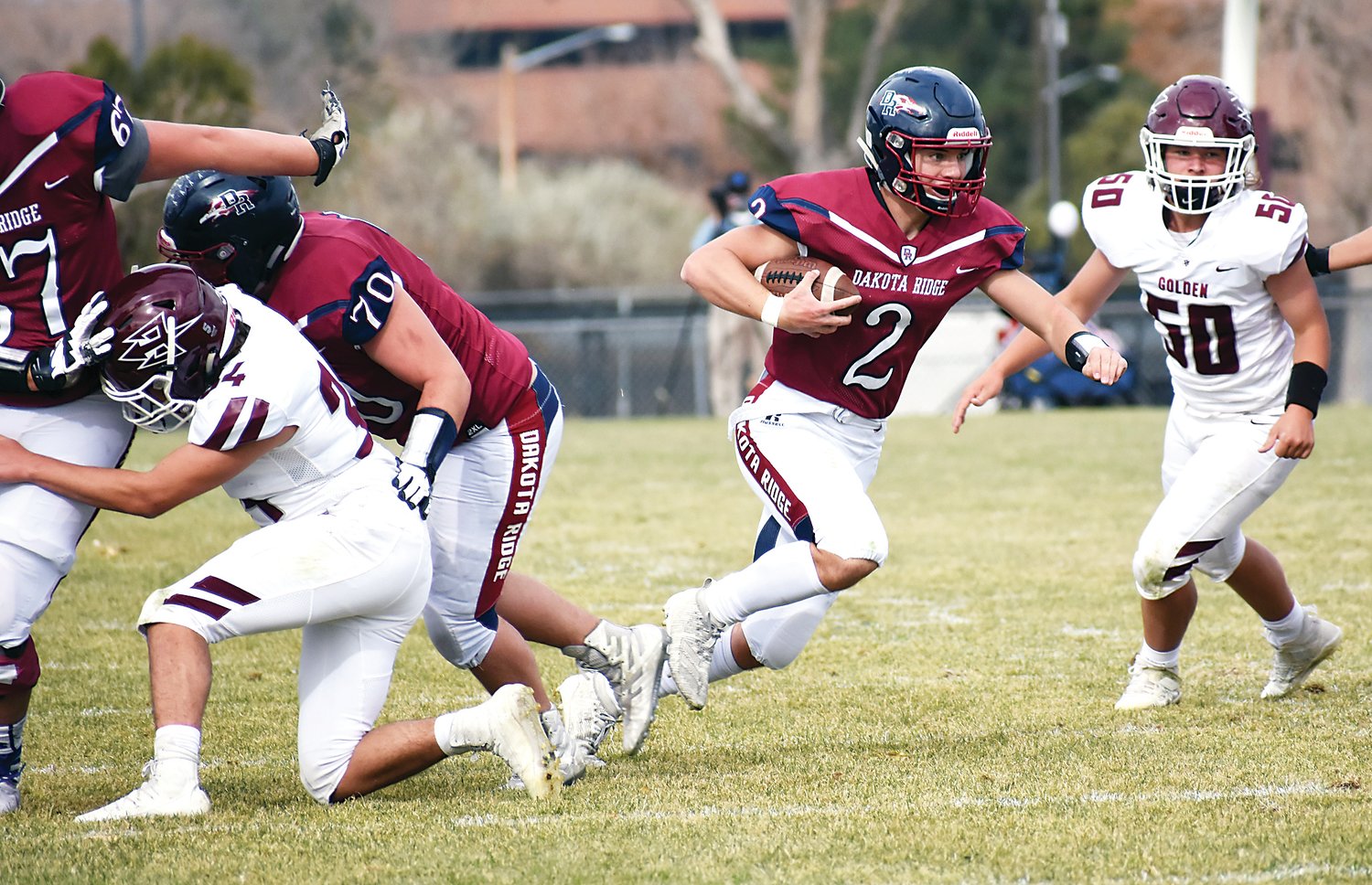 Multi-sport competitors used to be prominent in Colorado high school athletics, but their ranks have been decreasing in recent years.

More young athletes are specializing in one sport, often because of the pressure to earn a scholarship in their chosen athletic endeavor.

But there are still some athletes who believe in the benefits of playing different sports in different seasons.

Connor Mantelli — a kicker and basketball player at Douglas County High who was a standout performer at the 2020 Kicking World National Showcase in Austin, Texas — says specialized athletes miss out on the experience of being on different teams in different sports.

“I definitely stay in shape year around and the skills are always in use with me,” said Mantelli. “The biggest disadvantage of not being a multi-sport athletes is you don’t get the experience of other sports. Doing a sport year around, you don’t get a break.”

Those who participate in multiple sports develop different muscle groups and different skills, while overuse injuries are reduced and concerns about burnout are lessened, many coaches and athletes say.

Athletes who compete in multiple sports are needed to keep programs in operation at the state’s smaller schools. For instance, athletic director Mike Hawkes of Single A Shining Mountain Waldorf in Boulder says the school has four athletes who have a chance to participate in the four sports (cross country, girls volleyball, basketball, and track and field) offered at the school.

In the south metro area, even some of the largest high schools have multi-sport athletes.

Julian Hammond was the quarterback on this season’s state championship football team at Cherry Creek, and he is also an outstanding basketball player who has agreed to play next season at the University of Colorado. Hammond was one of six Bruins’ basketball players who were on the football squad.

“Getting in basketball shape isn’t a problem,” said Hammond. “It’s just different running up and down the court over and over again, where football is a five-second play. Football wears more on your body than basketball, where you have to be in a lot better running shape.”

Arapahoe’s Hussein Safieddine, a football player, wrestler and member of the track team, agrees with Mantelli.

“Some of the advantages of being a multi-sport athlete include you get the experience of different coaching,” said Safieddine. “My wrestling coach and football coach are really different people. I learn like two different sets of lessons from them.”

She says time management is a key to being a multi-sport athlete.

“You are doing so many sports you have to watch how to manage your time really well ,” she said.

“There are relationships you build being in different sports. You meet tons of different types of people. Sports are so different that I think they help you rather than focusing on one the whole year.”

Jim Keller, president of the Colorado Athletic Trainers Association and owner of Next Level Sports Performance, said too often parents pick a sport for a youth to specialize in.