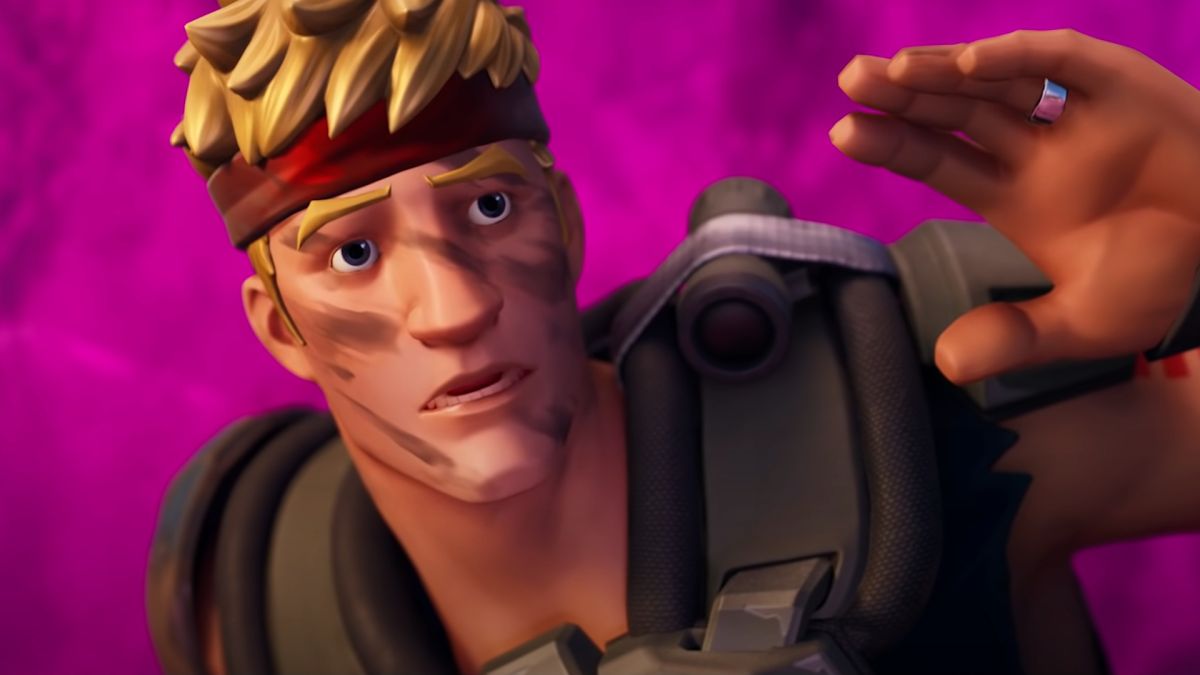 There was a time not so long ago that we knew definitively which games had sold the most copies. If you wanted to know how many people bought Splinter Cell vs. Kingdom Hearts in the fall of 2002, the numbers were right there (opens in new tab), provided by a market research company called the NPD that got its sales data directly from retail stores. Mathe-magic!

20 years later we’re still comparing games to each other, but we now live in the age of service games, where the biggest games are free-to-play and sales numbers don’t tell the whole story. We no longer measure a game’s health in millions of dollars, but in how many millions of people are playing it.

Except, it’s a lot harder to track down accurate player numbers than sales data. There is no NPD report that tracks active users in free-to-play games.

There are some websites that claim to know (opens in new tab) how many people are playing every game, but their methods for estimating player counts are either ambiguous or fully unknown. (One of them, PlayerCounter, challenges naysayers on its website: “We are not perfect, but our team is doing the best we can at tracking. … If you can program the algo better, step up. Walk a day in our shoes before throwing shade.”) For the most part we rely on game publishers themselves to tell us how many players they have, and the way they go about it is inconsistent and confusing.

How to lie with statistics

Such is the power of the lifetime player count: a big number that sounds impressive in a piece of marketing. What are fans supposed to do with that information, and what does it even mean? How often does someone have to play to be counted in that 30 million? Is Rare counting my friend who downloaded Sea of Thieves with Game Pass and played for 14 minutes before uninstalling? If I’m considering playing Sea of Thieves and want to know if there are still lots of people playing it right now, Rare’s official stats aren’t much help.

Between every gaming platform, there’s only one that shares raw concurrent player data: Steam. User tracking is a prerequisite to publish on Steam that not even the biggest publishers can get around. Steam’s official stats page shares a live list of the top 100 most-played games at that moment. Third-party sites like Steam Charts (opens in new tab) use Steam’s freely available API to compile the data into historical graphs. Checking Sea of Thieves’ page, I can see its community has climbed and dipped over the years with normal fluctuation and still attracts a healthy 17,000 simultaneous players daily on Steam—just 0.5% of that stated 30 million total, but still plenty of pirates to plunder.

At some point in the service game craze, we started treating games like stocks. But any Wall Street analyst or economist would tell you that it is actually quite normal for numbers to go up and down. No game in the history of Steam has added players continuously since its launch. If you wanted to twist the truth, you could say that CS:GO, probably the most-played game on Steam of the last decade, has ‘fallen dramatically’ from its 1.3M peak in 2020 to a measly 586,000 average players this month.

Steam stats are a great way to see a snapshot of what PC gamers are currently interested in, but they can paint a misleading picture. When New World released, servers were crammed as tens of thousands had to wait in line to play. A week after launch, New World made headlines when it peaked at over 900,000 concurrent players (opens in new tab), the high point of any new game in 2021.

After many failures and setbacks in gaming we have a success. So proud of the team for the persistence. View setbacks as helpful obstacles that drive learning. Whatever your goals are, don’t give up no matter how hard it gets. @playnewworld (1/2) https://t.co/LK0VUdCSS9October 1, 2021

Even Amazon itself touted these numbers, with Jeff Bezos celebrating its popularity on Twitter (opens in new tab) three days after launch. But the disproportionate number of people waiting to play the game inflated New World’s concurrency figure because an unusual number of people were keeping the game open for hours on end just to log in. And as those artificially-high numbers understandably tumbled, players quickly pointed to that data as evidence that bugs and other perceived issues were taking a toll on New World.

So to recap: from Steam itself, we get a stream of public data that is constant but incomplete, and masquerades as an accurate picture of a game’s total health. And from developers, we typically get data based on proprietary definitions that can’t be taken at face value.

When we do get real, useful numbers from a company, it’s usually because it wants to share good news or is legally obligated to share bad news. In April, Activision disclosed to investors that, while Call of Duty as a whole draws in over 100 million users every month, it actually lost 50 million users over 2021 (opens in new tab). Last year, Riot (which is 100% owned by Chinese tech giant Tencent) proudly proclaimed that Valorant, its PC exclusive FPS, had 14 million monthly active players.

We’ve also seen these honest (if braggadocious) user disclosures fizzle out as time goes on. At the height of Fortnite’s popularity in 2018, Epic shared that it reached over 78 million players in a single month (opens in new tab). At some point after that, Epic stopped getting specific and started sharing lifetime player milestones (opens in new tab) like everyone else.

I get the sense that companies are shy about their concurrents for the same reasons websites like this one don’t have live pageview counters for all readers to see. The narrative about whether your game is popular or not is hugely important to maintaining player interest and developers probably don’t want their own data to be used against them. Concurrents tell a powerful story when you have a strong launch, but they’re also a convincing fact-shaped weapon that fanbases wield to make demands or ‘prove’ a game is dying. The same numbers once touted at launch become the watermark by which your game will always be measured.

We’ve seen an explosion in this reactive behavior on social media when fans, empowered by data and primed to dunk on something, present Steam Charts figures out-of-context to loudly proclaim a “dead game.” Remember when Apex Legends, one of the biggest games around, supposedly died in 2020? Elden Ring, a game that you can finish, apparently “lost 90% of its concurrent players” in May.

A more pervasive bad habit is the recent practice of presenting live player counts as a leaderboard. If I were Turtle Rock Studios reading this article about how Left 4 Dead 2 had more Steam players than Back 4 Blood for a period of time (ignoring that the latter is on three additional platforms not counted by Steam), I’d be pretty annoyed.

It’s not surprising that companies, especially publicly-traded ones, release data only when it tells a favorable story, but ambiguity only makes it easier for anyone to manipulate data until it fits a narrative. Before skill-based matchmaking was a standard in shooters, we used to scroll server browsers and see exactly how many players were online. For years, even Call of Duty games told us how many people were playing individual modes so we’d know which ones would take longer to queue for. The information was so accessible that it was considered mundane.

If other platforms were as forthcoming about player metrics as Steam is, comparing B4B’s and L4D2’s Steam numbers would’ve seemed silly from the jump. Bloated milestone figures in the tens of millions probably aren’t helping set realistic expectations of how big a player base needs to be to succeed, either.

We’d all do well to stop treating gaming like a popularity contest. We shouldn’t need numbers and graphs to validate our positive feelings about a game we already like. After all, it doesn’t take millions (or even hundreds of thousands) to keep a great multiplayer game afloat. Take it from someone whose most-played game of 2022, Hunt: Showdown, is played by ‘only’ 12,000 people on average at a given moment.