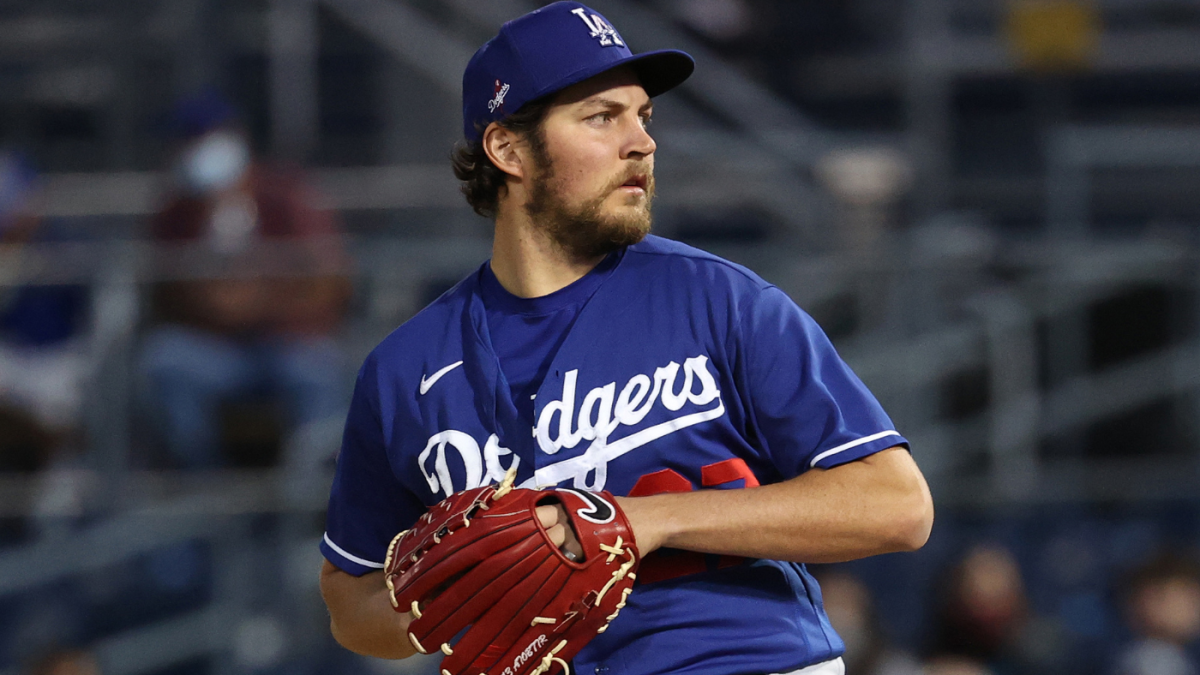 Back on Dec. 22, an arbitrator reduced Los Angeles Dodgers pitcher Trevor Bauer’s suspension, which was issued under Major League Baseball’s domestic violence, sexual assault and child abuse policy, from 324 games to 194 games. (Bauer’s suspension remains the longest the league has ever imposed under the policy.) In accordance with Rule 2(c), the Dodgers were given a two-week window to either reinstate Bauer to their roster or to release him outright.

Said two-week window will expire on Friday (Jan. 6), leaving the Dodgers with just a few days to make their final decision. Below, CBS Sports has answered five pertinent questions concerning the Bauer situation, including why he was suspended in the first place, and what happens if the Dodgers release him.

1. When and why was Bauer suspended?

Bauer was initially suspended in April 2022 following a league inquiry into assault allegations. He was placed on administrative leave following a start on June 28, 2021 while the league and the Pasadena police department investigated the accusations. The police department announced last February that Bauer would not face criminal charges. MLB retains the right to discipline players for policy violations even if they don’t result in arrests or convictions.

In June 2021, The Athletic published an article detailing one woman’s accusations against Bauer. “I agreed to have consensual sex; however, I did not agree or consent to what he did next. I did not agree to be sexually assaulted,” she told reporters Britt Ghiroli and Katie Strang. The Athletic’s report can be read here, though be warned that it includes graphic details from a restraining order request, such as allegations Bauer punched and strangled the woman.

A Los Angeles County Superior Court judge later declined the woman’s temporary restraining order against Bauer. (U.S. District Judge James Selna decreed in November that that decision “did not necessarily decide that Bauer did not batter or sexually assault [her.]”)

2. Why was Bauer’s suspension reduced?

The independent arbitrator who reduced Bauer’s suspension has issued only their ruling, but not their explanation, according to the Los Angeles Times. Don’t expect to learn about the thought process behind the decision anytime soon. As reporter Bill Shaikin noted, the explanation is confidential and the league cannot share information with either the public or the Dodgers.

3. What happens if the Dodgers reinstate Bauer?

Under this scenario, the Dodgers would add Bauer back to their roster. Don’t let the simplicity of the transaction obscure the complexity of the call. The Dodgers would have to weigh how their fan base (and the general public) would view their continued association with Bauer, as well as how their clubhouse would receive him. Even if the Dodgers believe Bauer can still be a productive pitcher — and he hasn’t competed in more than 18 months — this should be treated with more care and significance than the standard baseball decision.

4. What happens if the Dodgers release Bauer?

Under this scenario, the Dodgers would cut Bauer and he would become a free agent. It should be noted that the Dodgers would still be responsible for his salary in 2023, or roughly $22 million after the arbitrator docked his pay for the first 50 games of the season. Bauer would be able to sign with another club of his choice for the league minimum (over $700,000).

That much is unclear. Baseball, like other professional sports, usually centers talent above other considerations, including public backlash and the message sent to domestic violence survivors. Teams have employed Aroldis Chapman, Marcell Ozuna, Domingo Germán, and Julio Urías, among others, after they completed their suspensions stemming from the same policy.

Bear in mind, it’s been just over three years since the Astros fired assistant general manager Brandon Taubman after he made inappropriate comments toward female reporters pertaining to Houston’s acquisition and employment of closer Roberto Osuna. That signing had been criticized, internally and externally, given that Osuna had previously served a 75-game suspension on the grounds that he had violated the league’s domestic violence policy.