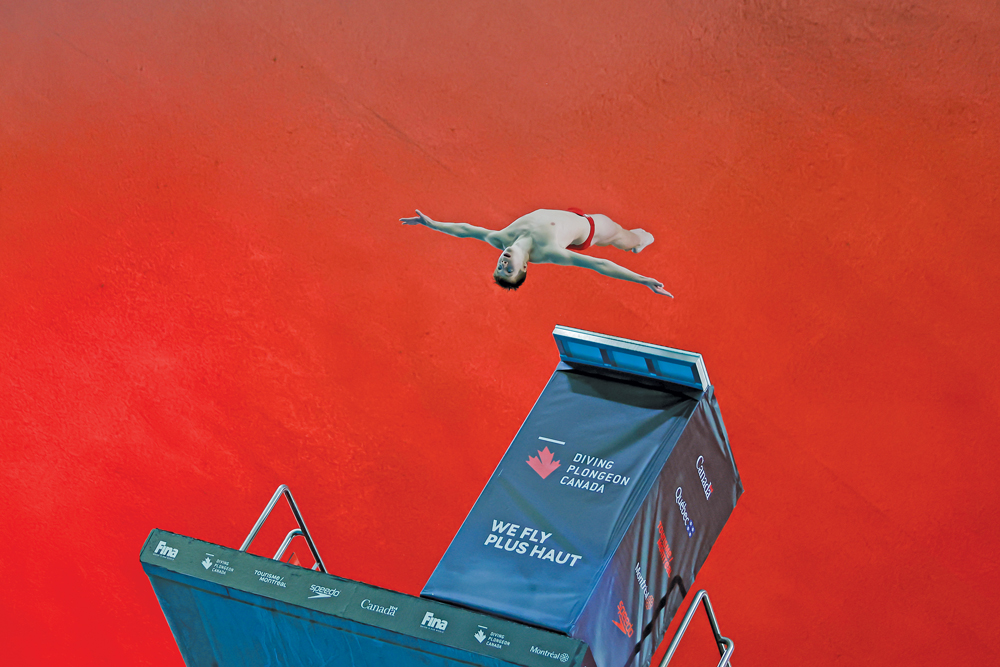 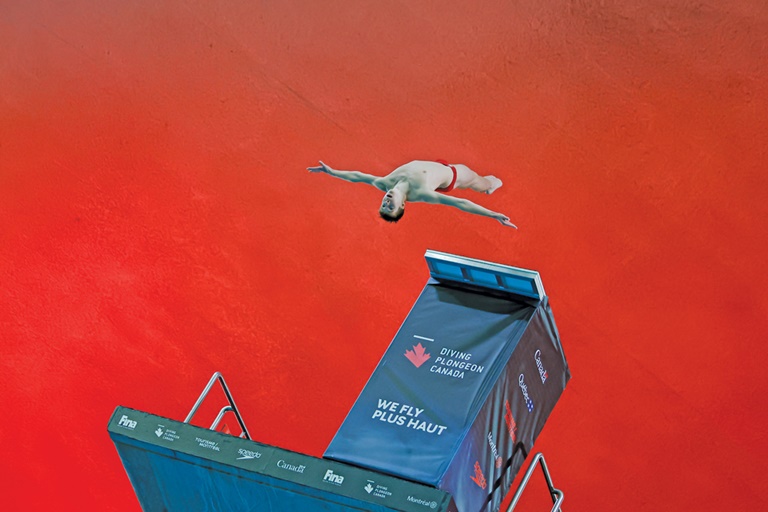 Diving and high diving are two of six disciplines for the organization.world aquatics

FINA, the international federation governing water sports, is rebranding as World Aquatics. The brand overhaul will be formally announced today in Melbourne, where FINA is hosting the 2022 World Swimming Championships. World Aquatics will also introduce a new logo and the tagline “United by Water,” putting a renewed focus on the federation’s mission to not just operate global competitions, but also support water safety and health-and-wellness initiatives.

The idea of a rebrand for FINA — which governs global competitions in the disciplines of swimming, diving, high diving, water polo, artistic swimming and open-water swimming — began to percolate shortly after the election of Husain Al Musallam as president and the appointment of Brent Nowicki as executive director of FINA in June 2021.

“We soon realized we had a problem,” recalls Nowicki. “We were very much perceived by younger generations, Gen Z and others, that we were an old, rickety federation that was very bureaucratic, didn’t listen to its membership and was only really in existence because we needed to be for the purposes of the Olympic Games.”

By the start of 2022, the federation had engaged Buffalo-based ad agency The Martin Group to spearhead the brand renovation. It led a wide-reaching survey process, soliciting feedback from fans, athletes, national federations, sponsors and broadcasters, among other key stakeholders. The outreach included one-on-one interviews with nearly two-dozen athletes, plus on-the-ground survey efforts at June’s World Championships in Budapest.

The findings were stark, indicating the only demographic with affinity for FINA’s existing logo and name, a French acronym, were over the age of 60. “Not that we want to lose sight of those people, but we knew the focus had to be on future generations,” said Nowicki.

A subsequent months-long design process ultimately resulted in a simpler name and a logo intended to highlight the federation’s six athletic disciplines and global reach. FINA marketing director James Moy added that World Aquatics has designed color-coded versions of the logo for each of its 209 national federations to be used during events and in branding efforts. Long-term, the plan is to allow World Aquatics sponsors to also design and use their own versions of the logo.

“Incorporating them into the logo is just one step of wanting them to be hand-in-hand with us, not just with signage at our events but engaging with us 360 degrees, 365 days a year across all of our platforms,” said Moy. “Not just the sports competitions, but our development programs, our learn-to-swim programs. It’s an integral part of what we need day to day.”

The federation is close to finalizing a long-term partnership with an agency to lead sponsorship sales and interactions with potential host cities for future events. Moy also sees new opportunity in corporate swim training programs and the further integration of wearable devices to drive global swim participation. But the newly named organization is broadly taking a holistic approach as it looks ahead to the Summer Olympics in Paris in 2024 and beyond.

“The most important thing as we evaluate our future is to find passionate partners,” said Nowicki. “So I’m not so worried about categories, per se, but what I do want is a partner that’s all in. That believes in what they do, believes in what we do, and believes that we can improve and help each other. We won’t ever see success unless we truly believe in what we’re doing.”